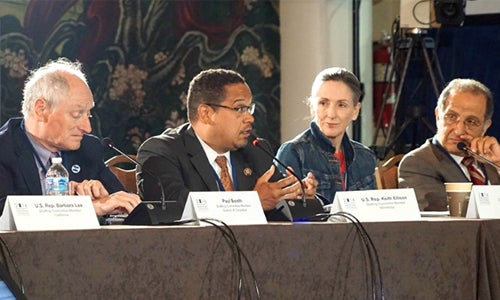 The committee drafting the Democratic Party platform unanimously voted to include a call for the Justice Department to investigate fossil fuel companies for misleading the public on climate change. 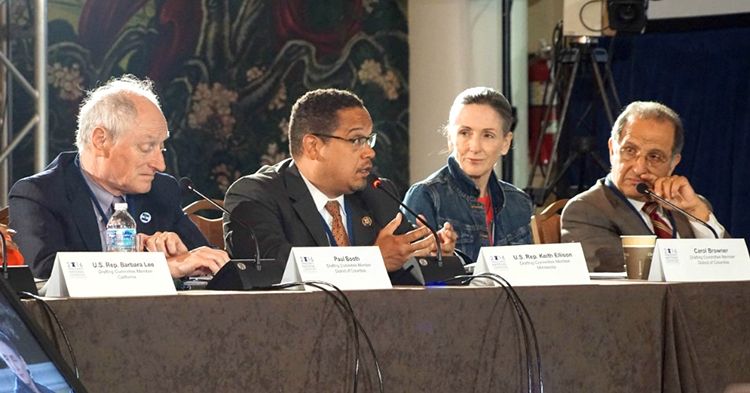 “All corporations owe it to their shareholders to fully analyze and disclose risks they face including climate risks. Those who fail to do so should be held accountable,” the committee declared.

The committee also included the goal of producing 100 percent of electricity from renewable sources by 2050, though they declined to support policies such as a ban on fracking and a carbon tax.