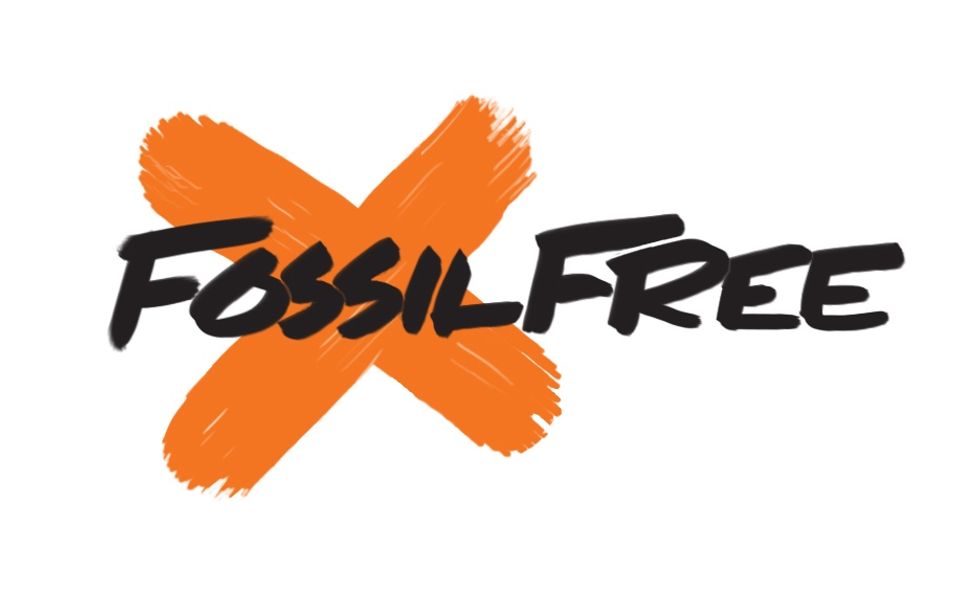 Grassroots climate activists from New York have launched the NYS & Local Retirement Fund Go Fossil Free Divestment Campaign. This campaign is targeting approximately $150 billion of New York state funds held and administered by the New York state comptroller. A large amount of the retirement fund is invested in fossil fuels. The comptroller is charged with the responsibility of "ensuring that the taxpayers’ money is being used effectively and efficiently to promote the common good."

The NYS & Local Retirement Divestment Campaign is part of the rapidly growing global Go Fossil Free divestment movement, started by 350.org. All around the world, people are calling upon universities, religious institutions, cities, states and even entire countries to invest their funds ethically and wisely. There are currently over 400 campaigns. As the atmospheric carbon count continues to soar—with catastrophic impacts—rapid divestment is a matter of common survival.

This divestment campaign is also part of New York's strong, spirited opposition to fracking. Over the past five years, New York citizens have worked tirelessly to keep fracking out of our beloved, beautiful home. While we have been demanding a statewide ban on fracking, we have been continuously advocating for conservation and local, green energy. Recently, the state Assembly passed a two year moratorium, but thus far the Senate has not brought the bill to a vote.