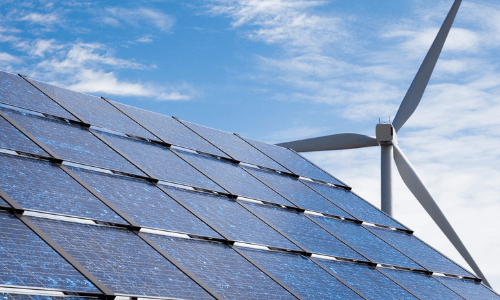 Is it possible for the U.S. to ditch fossil fuels? The answer is yes, according to researchers and engineers from Stanford University and U.C. Berkeley, who have developed a state-by-state plan to convert the country to 100 percent renewable energy in less than 40 years. 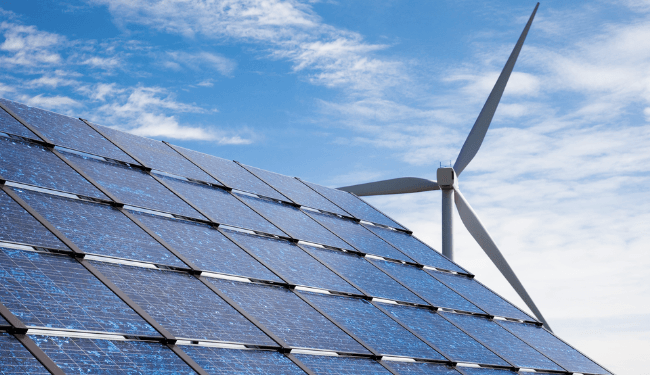 Stanford researchers have a developed 50-state roadmap to a clean, renewable energy future.

The study, published in the Energy and Environmental Sciences, showcases how each state can replace fossil fuels by tapping into renewable resources available in each state, such as wind, solar, geothermal, hydroelectric, and even small amounts of tidal and wave power.

You can check out an interactive map summarizing the plans for each state at The Solutions Project, an organization of scientists, business leaders and other forward-thinking minds with a mission of accelerating the world’s transition to 100 percent clean, renewable energy.

The project’s concept has attracted high-profile funders including the Elon Musk Foundation and Leonardo DiCaprio Foundation, according to The Plaid Zebra.

The Elon Musk Foundation and Leonardo DiCaprio Foundation are helping to fund this project.

Board members of The Solutions Project include notable environmental advocates including filmmaker and founder of the the International WOW Company Josh Fox, co-founder and president of Mosaic Billy Parish, and actor and noted environmentalist Mark Ruffalo.

Undoubtedly, the plan involves a lot of difficult and expensive changes, but the authors believe that the complete transition to renewables is economically and technically viable.

“The main barriers are social, political and getting industries to change. One way to overcome the barriers is to inform people about what is possible,” Jacobson said. “By showing that it’s technologically and economically possible, this study could reduce the barriers to a large scale transformation.”