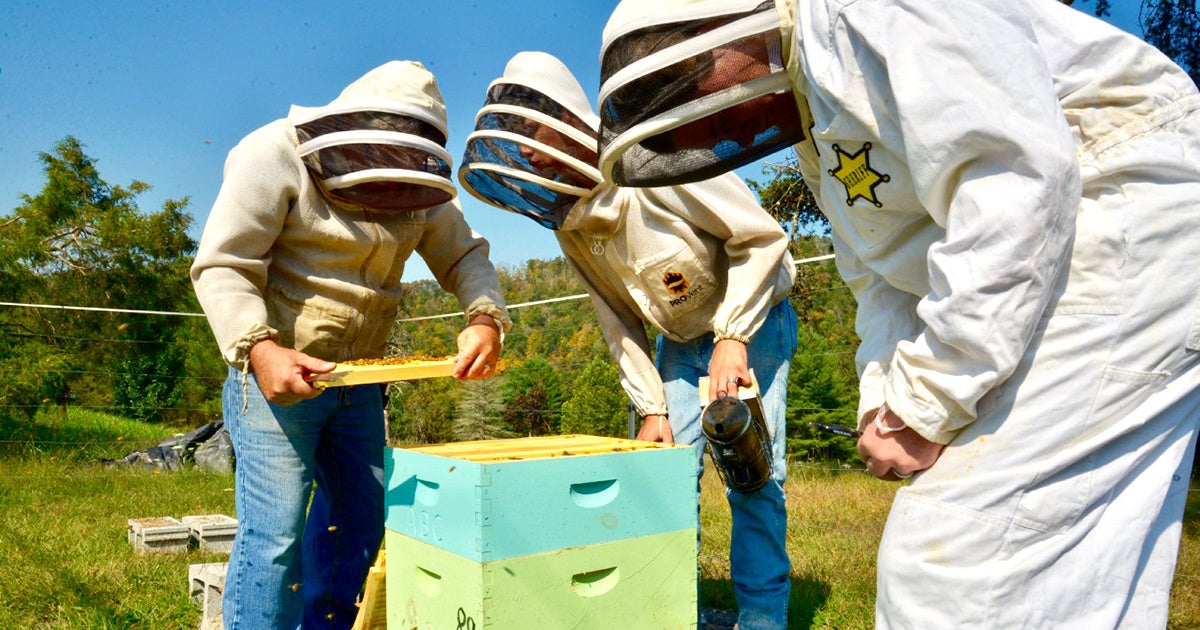 Mark Lilly, 59, grew up and still lives in West Virginia. He spent three decades as an insurance adjuster, often talking to people struggling through the decline of coal. At the end of some very long days, he would escape to his bee hives. “It was therapeutic,” he said. Life in coal country may no longer be what it once was, but “the bees haven’t changed,” he said.

Lilly has since retired from the insurance business, but he still tends to his honeybees. He now is using what he learned from these insects to help out-of-work miners and others hurt by coal’s demise. He’s turning them into beekeepers.

Lilly sees beekeeping as a way for longtime Appalachians to preserve their connection to the land and to earn extra money during lean times. Some might even be able to support themselves and their families on income from bees.

“Most of the people in these coal towns are very open to anything that involves the outdoors and nature,” Lilly said. “Many of those who lost jobs in the mines are now working lower paid jobs because they don’t want to leave. They are tied to the land. We have an opportunity to go back to those communities and provide them with a new skill and some additional income, so they can stay where they want.”

The Appalachian Beekeeping Collective, as it is called, was funded by a grant from the Appalachian Regional Commission, a federal-state partnership that supports economic opportunities for the people of central Appalachia. The project is part of Appalachian Headwaters, a nonprofit that restores streams and forests harmed by mining and retrains coal workers for new jobs in sustainable industries.

“We want to reforest old mine sites and recreate the native forest ecosystem that would have been there if it had not been strip mined,” said Kate Asquith, program director for Appalachian Headwaters. “We started to look at ways we could do economic work out of that reforesting, and beekeeping came naturally. You have to bring in pollinators and honeybee hives are a big part of that.”

“When we talk to them, we don’t tell them that this is about the environment. I ask them, ‘what do you eat?’ and they will say fruit and nuts, among other things. Then I tell them, ‘Look at this insect. This insect is important. Without it, you wouldn’t have those fruits and nuts,'” Lilly said. “I tell them that what we do affects the entire chain, and they begin to understand. You then see this person grow into caring about the environment, although they still wouldn’t call themselves environmentalists. We are taking the first steps to helping them see that the environment is a really good thing.” 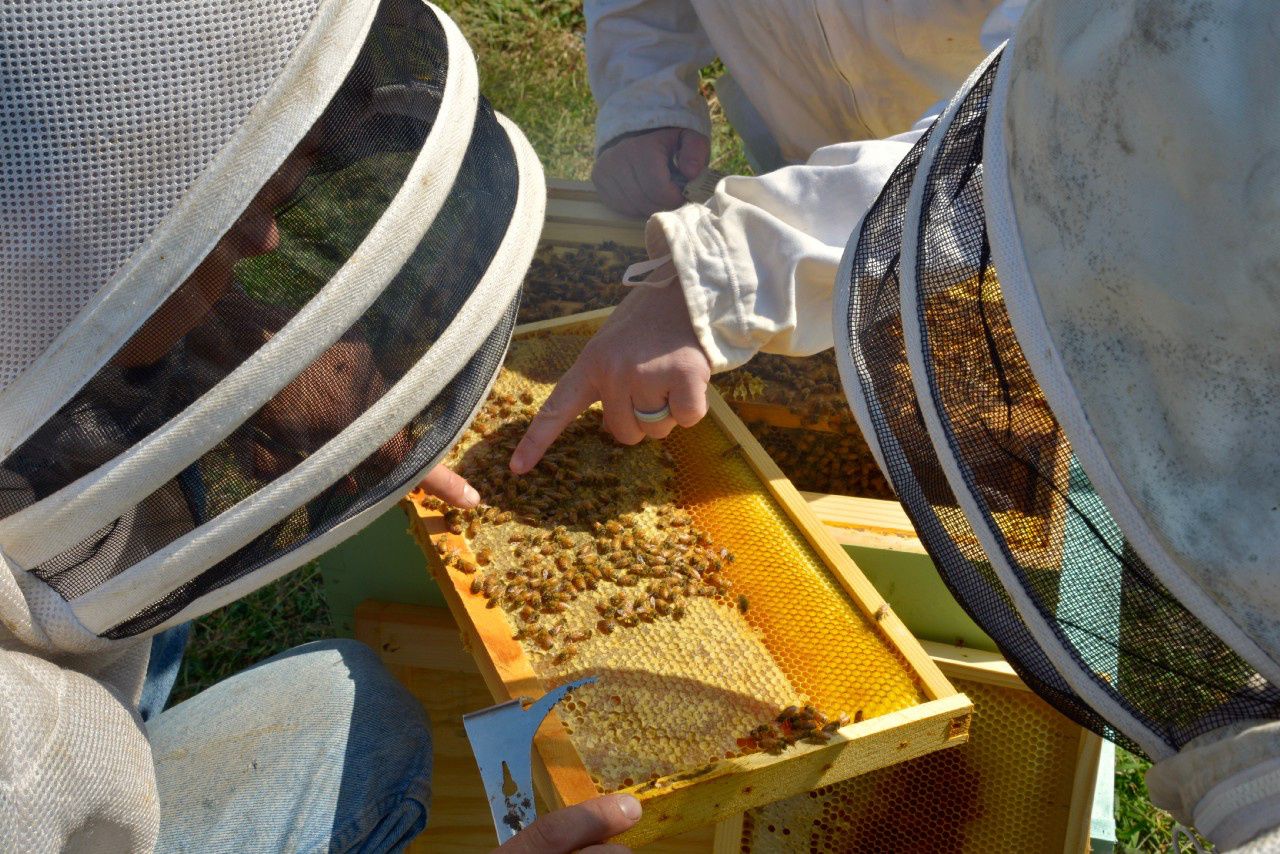 In January, Lilly will teach the 35 people from southern West Virginia how to raise and manage bees and how to produce honey. Appalachian Headwaters plans to expand that number to 85 the following year. The novice beekeepers will learn how bees breed and behave within their own society. They also will learn how to keep their hives healthy. The biggest challenge will be to overcome their fear of getting stung. Lilly has lost count of his stings over the years, but said he’s gotten used to it.

“I won’t tell anybody you’ll never get stung,” he said. “That’s a fallacy. But as they become comfortable with it, it becomes easier. The swelling and redness and itchiness decreases over time. That was always the worst part. You’d get stung and it would itch for three days. Now I get stung in the morning, and by lunch I can’t tell where it was.”

The Appalachian Beekeeping Collective plans to process, market and distribute honey. The ultimate goal is to bring millions of dollars into the region and provide income for hundreds of Appalachians. The new beekeepers will receive hives either for free or at a reduced price, depending on their income.

The eventual goal is to have thousands of hives flourishing in the area. Debbie Delaney, associate professor of entomology at the University of Delaware, who helped establish the collective’s first 500 colonies of bees last summer, predicted that “in that area of West Virginia, if they do things right, they should be able to get close to 200 pounds of honey off of each hive.”

Honey sells from $3 to $25 a pound, depending on whether beekeepers use chemicals to raise the insects, Asquith said. “Our beekeepers won’t be using chemicals, which adds a lot of value to the honey,” she said. The collective will process and store the honey in a large processing facility. The structure is the site of an old camp owned by coal companies that thousands of miners’ children attended.

“When I was there over the summer, at least twice a week somebody would drive by and say, ‘I went to camp here 50 years ago. This place means so much to me.’ So it’s really a special spot,” Delaney said. “There’s so much rich history there.”

All of those involved in the beekeeping collective recognize that the region needs time to recover, but this project represents an important step in that direction. “We spent a lot of years scarring the land,” Lilly said. “Now we will begin trying to heal some of those scars.”