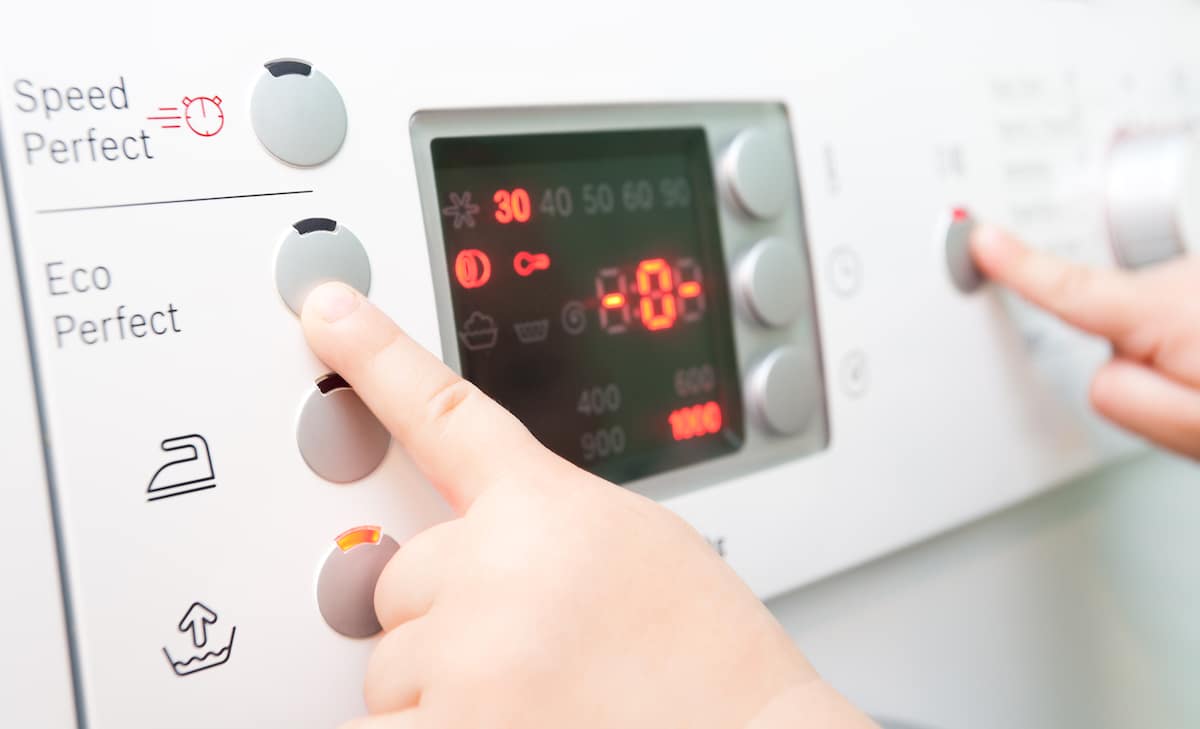 In 2020, the Trump administration published two final rules that respectively established new product classes for dishwashers, as well as clothes washing machines and dryers, with “short” cycles — a decision that officials at the time touted would “spur manufacturer innovation to generate additional product offerings to fill the market gap that exists for these products.”

But energy and environmental organizations were critical of the formation of the product classes. Joanna Mauer, a technical advocacy manager at the Appliance Standards Awareness Project, wrote in a December 2020 blog post that the rules jeopardized “huge gains in energy and water efficiency.”

“All told, these efficiency gains [combined with gains from other appliances] translate into large dollar savings,” the department wrote. “Today, a typical household saves about $321 per year off their energy bills as a result of standards. As consumers replace their appliances with newer models, they can expect to save over $529 annually by 2030.”

Plus, appliances with short cycles were “already ubiquitous” for consumers to choose,” said Steven Nadel, executive director of the American Council for an Energy-Efficiency Economy, in an October 2021 statement.

Appliance manufacturers were also against the rule changes, noting in public comments that the rules would weaken their decades’ worth of energy and water efficiency investments and increase costs. Their trade group, the Association of Home Appliance Manufacturers, wrote in a public comment that manufacturers “have invested heavily in innovating to meet energy conservation standards for laundry products and to be responsive to consumers’ desire for energy and water efficient products.”

Other stakeholders expressed concern for how and when these new product classes would be established.

“No timeline is presented on when certifications or standards would be implemented,” noted representatives of the Metropolitan North Georgia Water Planning District, a regional water management program, in a public comment at the time. “Allowing for the production of unregulated products would result in consumer confusion, increases in water and energy use and higher consumer utility bills.”

President Joe Biden issued an executive order the day he was sworn into office directing federal agencies that instructed his officials to “immediately review and… take action to address” regulations put in place by the Trump administration considered to be inconsistent with public health and environmental goals. The washing and drying efficiency rules altered by Trump administration officials were among those deemed to be worthy of “suspending, revising, or rescinding,” explained a top Energy Department official in a February 2021 memo.

These new efficiency rules will be effective roughly a month after publication in the Federal Register, the official federal journal of new rules, public notices and proposed regulations.