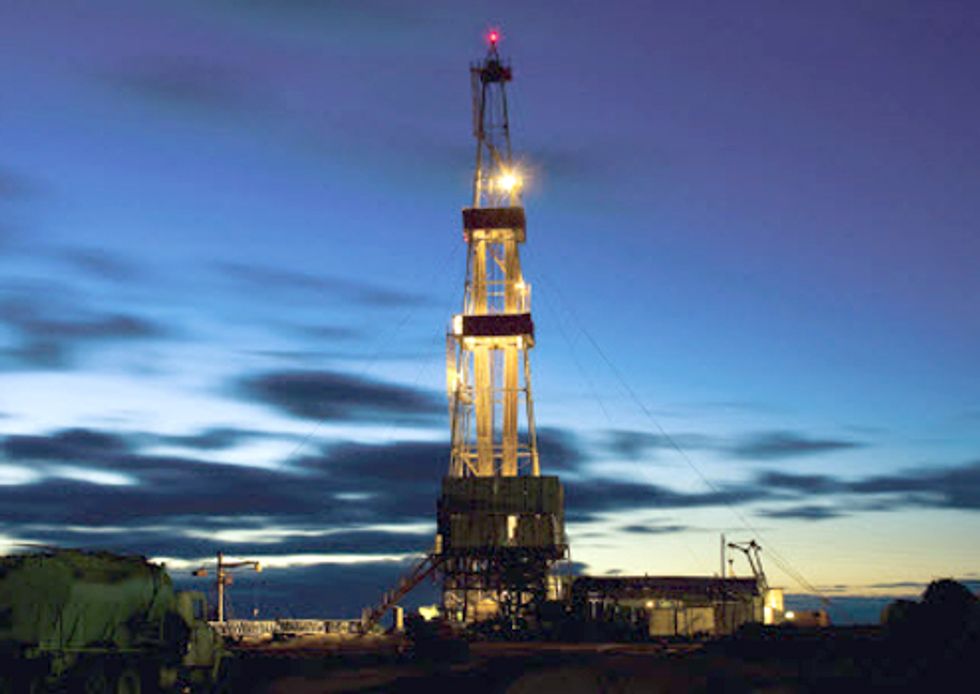 "Public officials in state government are struggling to find a way to protect water supplies and public health in the wake of the rapid expansion of natural gas drilling and extraction. They haven’t gotten it right yet," said Katherine McFate, president of OMB Watch. "Some of the chemicals used in natural gas fracking have been linked to serious health problems, including cancer and kidney, liver and neurological damage, so it is imperative that local water supplies be carefully monitored and protected."

The report, The Right to Know, the Responsibility to Protect: State Actions Are Inadequate to Ensure Effective Disclosure of the Chemicals Used in Natural Gas Fracking, examines state disclosure laws and rules and identifies the gap between effective policy and existing practice. The analysis is especially timely given the ongoing boom in natural gas extraction: almost half a million natural gas wells are operating in at least 30 states, and more are planned.

The report asserts that an effective chemical disclosure policy should contain the following elements:

"Some states, like Colorado, do a better job than others of making chemical information available to the public, but no state is requiring enough upfront collection of baseline data and ongoing monitoring to adequately protect local water supplies and public health. Citizens need to have adequate information to evaluate the potential risks and rewards of allowing natural gas fracking in their communities," said Sean Moulton, director of Information Policy at OMB Watch and an author of the report.

Because of a major loophole written into the Energy Policy Act of 2005, natural gas fracking activities have been exempt from federal oversight under the Safe Drinking Water Act. As a result, oversight of fracking has shifted to the states.

Over the past three years, 13 of the states with natural gas extraction activities have established rules or laws to require some level of public disclosure of the chemicals used in fracking. Seven states with significant amounts of fracking have no public chemical disclosure requirements, even though a few of them do regulate drilling to a certain extent.

"We hope this report will encourage state and local authorities to improve their chemical disclosure standards, especially in those regions of the country most involved in and affected by natural gas fracking," McFate concluded.