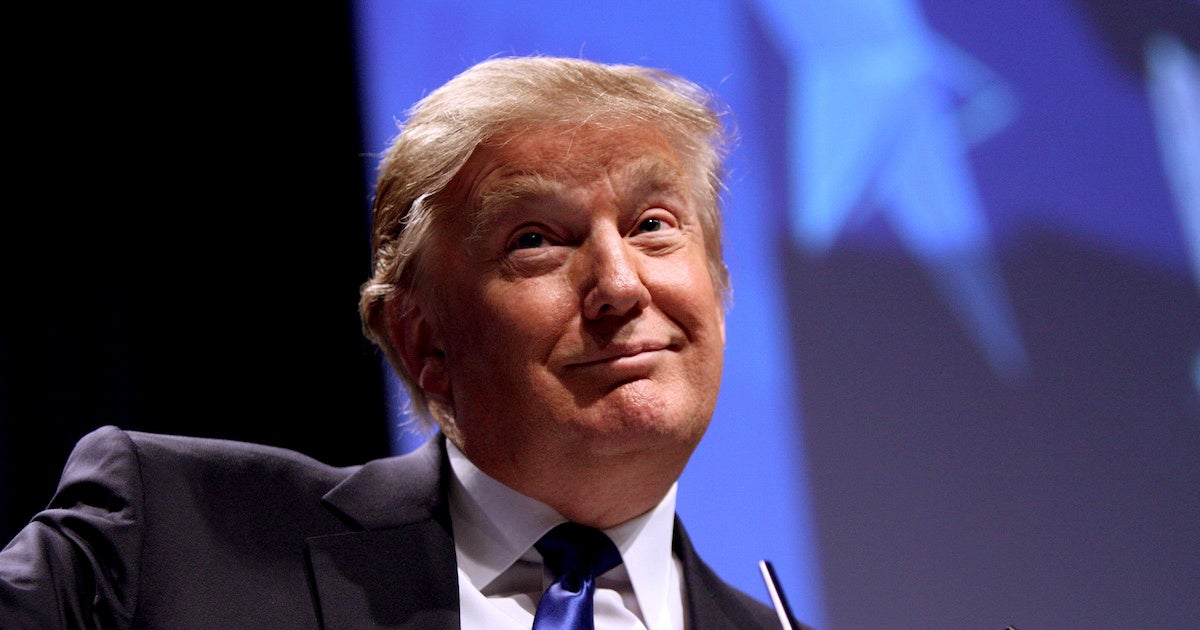 The
Trump administration has withdrawn from the Extractive Industries Transparency Initiative (EITI), an international anti-corruption initiative that requires member nations to report their oil, gas and mineral revenues, and for such extractive companies to report payments made to obtain these publicly owned natural resources.

The EITI Standard is implemented in about 50 countries around the world and provides the public information about how much government leaders receive in taxes, royalties and lease payments from such natural resource companies, as Bloomberg explained. For instance, this information would help ensure that revenue goes towards building or fixing roads and schools, rather than hiding away in foreign bank accounts.

“This is a disappointing, backwards step,” EITI Chair Fredrik Reinfeldt
said. “The EITI is making important gains in global efforts to address corruption and illicit financial flows. Our work supports efforts to combat transnational crime and terrorist financing. It’s important that resource-rich countries like the United States lead by example. This decision sends the wrong signal.”

Gregory J. Gould, the director of the U.S. Office of Natural Resources Revenue, sent a letter to the EITI board on Thursday saying the decision was “effective immediately.”

“It is clear that domestic implementation of EITI does not fully account for the U.S. legal framework,” Gould wrote.

US pulls out of #EITI implementation. EITI Chair Reinfeldt: "This is a disappointing, backwards step." See more: https://t.co/FrJ4DDHaHD

Bloomberg reported that the withdrawal comes after the American Petroleum Institute, Exxon Mobil Corp. and Chevron Corp. lobbied against a similar regulation compelling U.S. energy and mining companies to disclose those payments, which President Donald Trump rolled back earlier this year.

“So you literally have American companies that are less transparent than Russian and Chinese state-owned enterprises,” she said.

Democrats also criticized the decision.
The Hill reported that the U.S. joined the agreement in 2011 after a joint effort from Sen. Ben Cardin (D-Md.) and former Sen. Richard Lugar (R-Ind.).

In a joint statement, the Senators called the move an example of “Big Oil and Gas’ money and influence” and “a painful abdication of American leadership on transparency and good governance.”

Disturbing that @Interior is withdrawing from oil/gas transparency initiative #EITI. We should be embracing, not abdicating, transparency. https://t.co/2Db1m97RHG