Half of the World’s Beaches Could Disappear by 2100, Study Finds 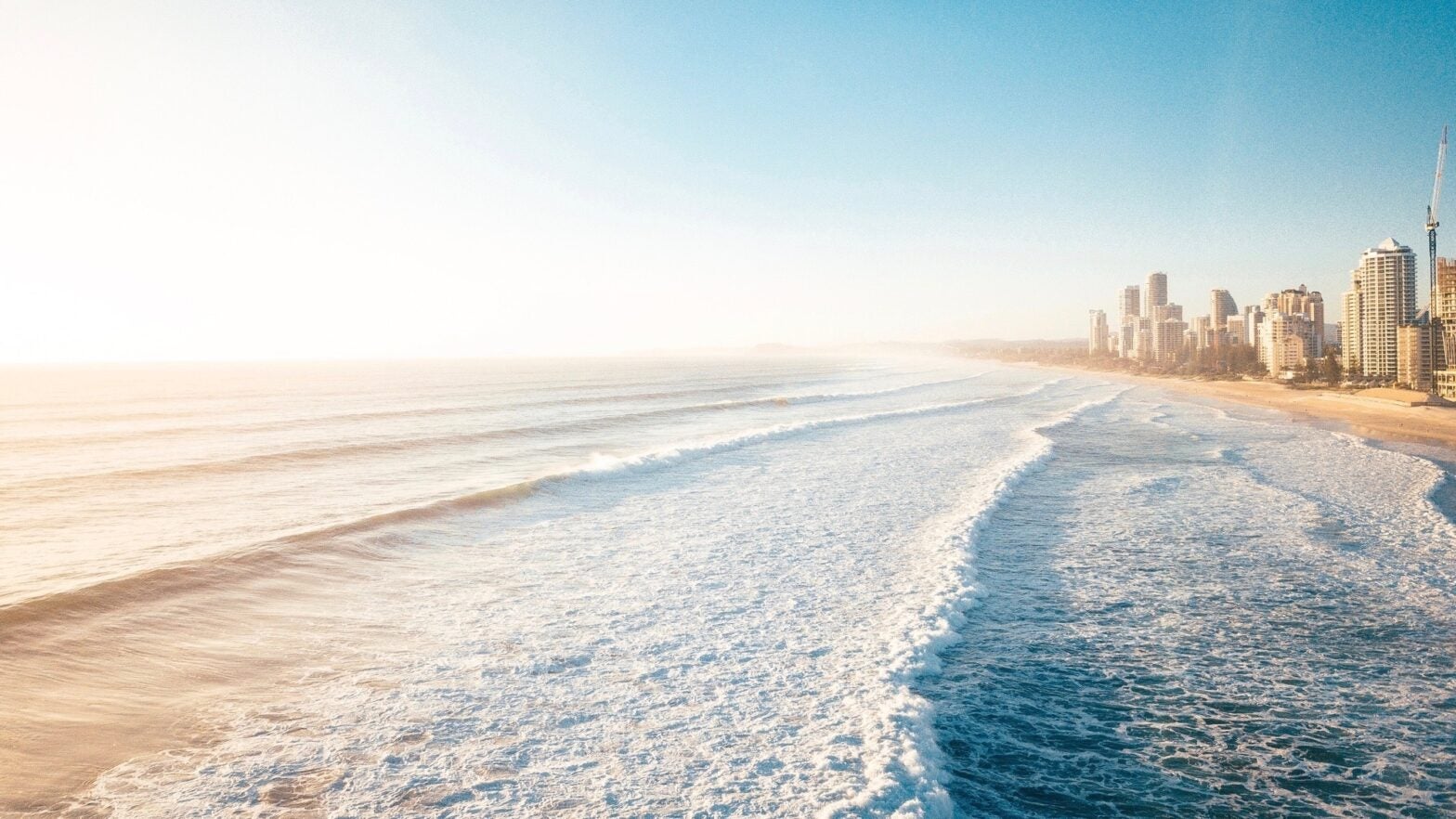 Surfers Paradise, Australia is seen above. Australia could be the country most affected in terms of total coastline lost. Josh Berry-Walker / EyeEm / Getty Images

If nothing is done to lower greenhouse gas emissions, sea level rise could swallow nearly half of the world’s sandy beaches by 2100.

That’s the conclusion of a study published by the European Union’s Joint Research Center in Nature Climate Change Monday, which marks the first worldwide assessment of the future of sandy shorelines, EU Science Hub reported.

“What we find is that by the end of the century around half of the beaches in the world will experience erosion that is more than 100 meters,” lead author Michalis Vousdoukas said in an Associated Press story published by Time. “It’s likely that they will be lost.”

Half of the world's beaches 🏖️ could disappear by 2100 due to coastal erosion, according to a new study – but effective climate action could prevent 40% of that erosion 👉 https://t.co/0EgwhQuuOl #climatechange #environment pic.twitter.com/7oHZvtY2wQ

That would harm the wildlife that calls the beaches home and could be a major blow to coastal communities, who enjoy beaches for recreation and rely on them for protection against coastal flooding and storm surges.

“Apart from tourism, sandy beaches often act as the first line of defence from coastal storms and flooding, and without them impacts of extreme weather events will probably be higher,” Vousdoukas told AFP.

The researchers looked at 35 years of coastal satellite data and combined it with 82 years of climate and sea level rise predictions. They also modeled more than 100 million storms to gauge erosion, EU Science Hub explained.

They then assessed what would happen to the world’s beaches under two different climate change scenarios, AFP explained.

Under the worst-case scenario, known as RCP8.5, greenhouse gas emissions would continue unchecked or natural feedback loops such as methane release from melting permafrost would kick in, increasing warming. According to that scenario, the world would lose 49.5 percent of its sandy beaches by 2100.

The researchers also looked at the relatively more optimistic RCP4.5, which would see temperature increases stop at three degrees Celsius above pre-industrial levels. According to that scenario, 95,000 kilometers (approximately 59,000 miles) would be lost. While that is still a significant chunk of coastline, acting to curb the climate crisis can make a real difference for the world’s beaches.

“Moderate emissions mitigation could prevent 17% of the shoreline retreat in 2050 and 40% in 2100, thus preserving on average 42 metres of sand between land and sea,” Vousdoukas told The Guardian.

Australia could be the country most affected in terms of total coastline lost, according to AFP. It stands to lose more than 9,000 miles of white sand beaches over the next 80 years. The rest of the top ten most impacted countries in terms of total coast lost would be Canada, Chile, the U.S., Mexico, China, Russia, Argentina, India and Brazil. In the U.S. the most impacted shorelines would be along the East and Gulf Coasts, Vousdoukas told USA Today.