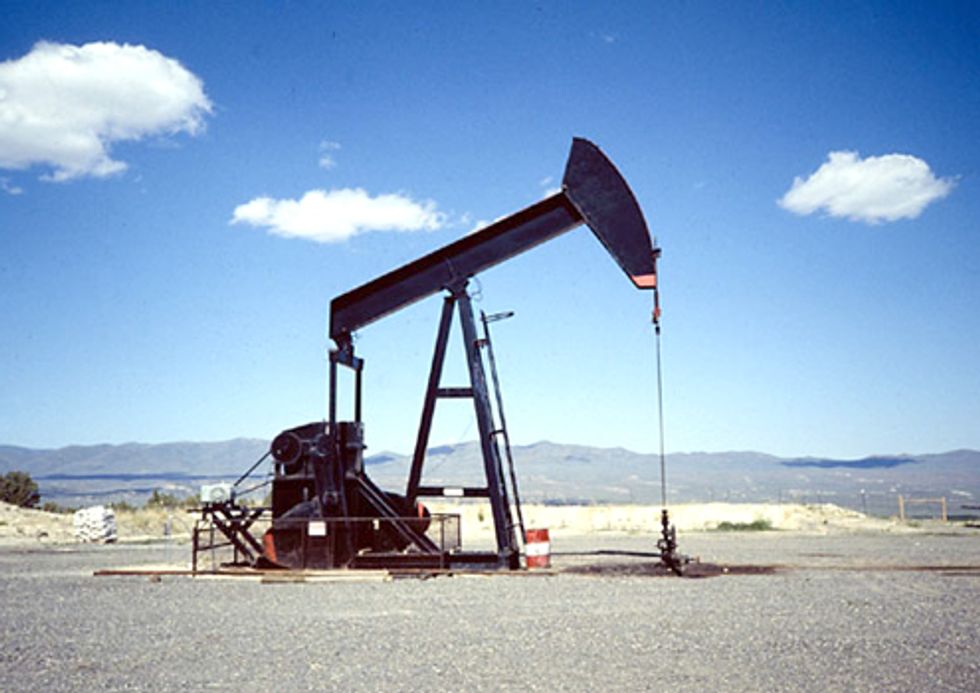 That means representatives voting in favor have taken almost five times as much money from the oil, gas and coal industries since 1999 as those voting against.

H.R. 4480 would promote new standards for leasing public lands for oil and gas production, limit the public’s ability to engage in decisions around these leases, and remove environmental safeguards that ensure federal leasing undergoes appropriate reviews under the National Environmental Policy Act.

It would undermine requirements that air quality standards be set at levels appropriate for protecting public health.

The act would furthermore attach conditions to the drawdown of the Strategic Petroleum Reserve (SPR), which could in turn cripple the president’s ability to respond to a disruption in the nation’s energy supply. It seeks to link a drawdown of the SPR with the leasing of federal lands for energy production, a move which the administration claims is “entirely without rational basis…in terms of the nation’s energy needs."

According to a recent report by minority staff of the House Committee on Energy and Commerce, the oil and gas industry has been the largest beneficiary of a long string of anti-environment votes in the current House. “Since the beginning of 2011, the House has voted 109 times for policies that enrich the oil and gas industry, including 45 votes to weaken environmental, public health and safety requirements applicable to oil companies; 38 votes to block or slow deployment of clean energy alternatives; and 12 votes to short-circuit environmental review of the Keystone XL pipeline,” the report by Reps. Waxman and Markey’s offices states.

None of these measures have succeeded over the past 18 months. After being passed in the Republican-controlled House time after time, these blatant moves to prop up Big Oil’s profits die in the Senate or on the president’s desk.

The administration states the White House will veto H.R. 4480, and it is not expected to pass the Senate. No surprise there. Once again, the Republican-controlled House, with the help of a handful of oil state Democrats, is playing politics, wasting Congressional time and epitomizing dysfunctional government.

Visit EcoWatch's ENERGY and AIR pages for more related news on these topics.