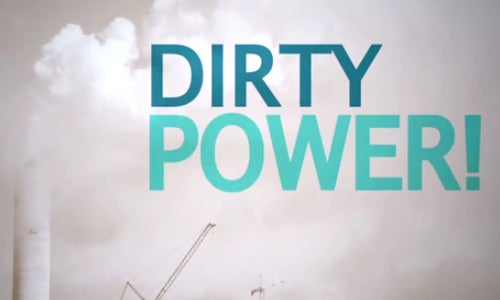 Presente.org and The Other 98% premiered an advertisement in the Charlotte, NC and Orlando, FL markets May 1 highlighting Duke Energy’s campaign to put a halt to solar energy, as well as the damage done by the company’s coal ash spill in the Dan River in February. It sarcastically mocks the company with an upbeat narrator declaring that the company makes some of the “dirtiest power.”

The advocacy groups chose to air the ad on the same day as Duke’s annual shareholder meeting.