‘The Dirt Cure’: Why Human Health Depends on Soil Health 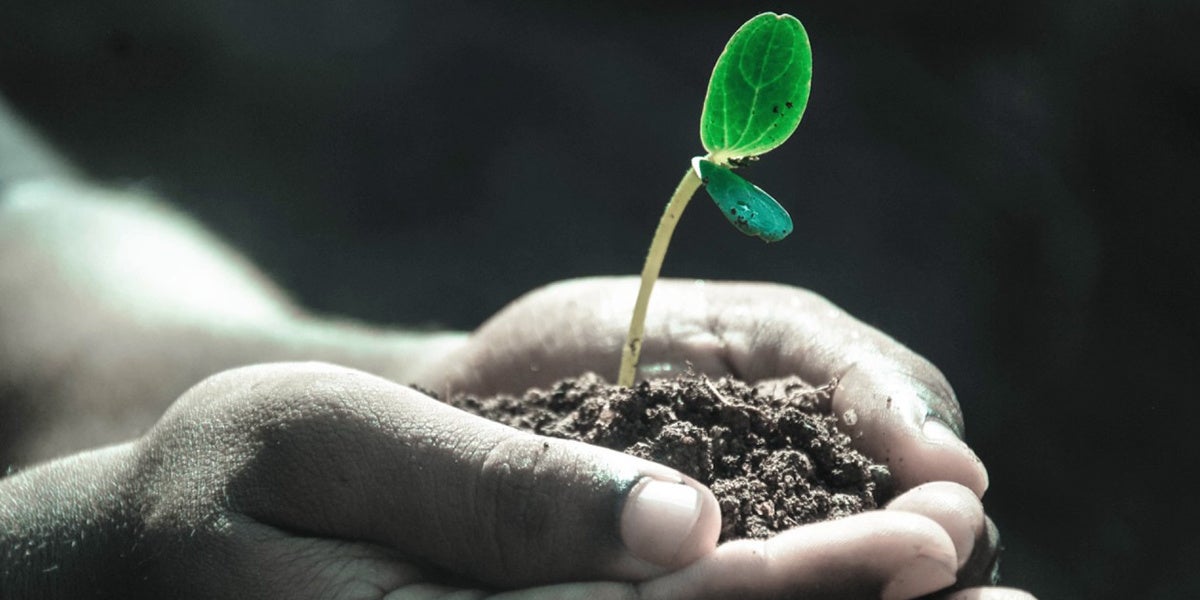 Our connection to nature is sacred, dating back to the beginning of our existence. It’s no wonder then that our health is intimately intertwined with the earth—from the soil beneath our feet, to the food we eat, to the water we drink and to the air that fills our lungs.

In other words, nature determines our health, upon which much of our well-being—and even our happiness—depends.

This philosophy is the foundation for Dr. Maya Shetreat-Klein’s book, “The Dirt Cure: Growing Healthy Kids with Food Straight from Soil.” Shetreat-Klein is a pediatric neurologist, herbalist, naturalist and urban farmer based in New York City, where she raises chickens (a lifelong dream) and grows organic fruits and vegetables.

Her New York Times bestselling book has been translated into 10 languages.

I was fortunate to meet Shetreat-Klein a few weeks ago in Houston, Texas, where she spoke at an event co-hosted by the Organic Consumers Association and the Organic Horticulture Benefits Alliance, a non-profit that educates individuals, gardeners, homeowners, landscapers and schools on the real-world application and benefits of organics.

Shetreat-Klein described her residency as a medical student and the complete lack of emphasis on nutrition and whole-body health. As a young medical student she was appalled to learn that it was the norm to prescribe multiple medications—sometimes up to six or seven different drugs—for children who, despite all those prescriptions, remained chronically ill.

Shetreat-Klein’s experience as a pediatrician, and as the mother of a chronically ill child, led her down an alternative path where she began to explore the causes behind the widespread chronic illness we see in children today.

Her journey took her back to nature where she realized the importance of healthy soil and the tiny, microscopic organisms (microbes) living within it. These microbes, which until recently we’ve been told were bad and should be avoided, are actually the key to good health both in soils and our bodies.

The human microbiome, made up of trillions of microbes such as bacteria, fungi and protozoa, is often referred to as our “second brain,” regulating a variety of processes including digestion, immune system function and brain function. Shetreat-Klein believes that it’s our exposure (or lack thereof) to these microbes that plays a pivotal role in human health.

In her book, Shetreat-Klein writes:

Gut, immune and nervous system—and the many microbes therein—are a direct reflection of the food we eat and where that food comes from, from the soil it’s grown in to the water it swims in to the synthetic chemicals that it’s bathed in.

In “The Dirt Cure,” Shetreat-Klein reveals the shocking contents of children’s food and how it’s greatly harming their bodies. She also offers solutions, including an organic diet rich in fruits and veggies, and how to encourage your child to get out in nature and play in the dirt.

Kids have the natural ability to be healthy, we just have to give them the tools to do so, she says.

Click here to pick up a copy of “The Dirt Cure” today.

To learn more about Shetreat-Klein’s recipe for good health, sign up here for her newsletter.

Julie Wilson is communications associate for the Organic Consumers Association.