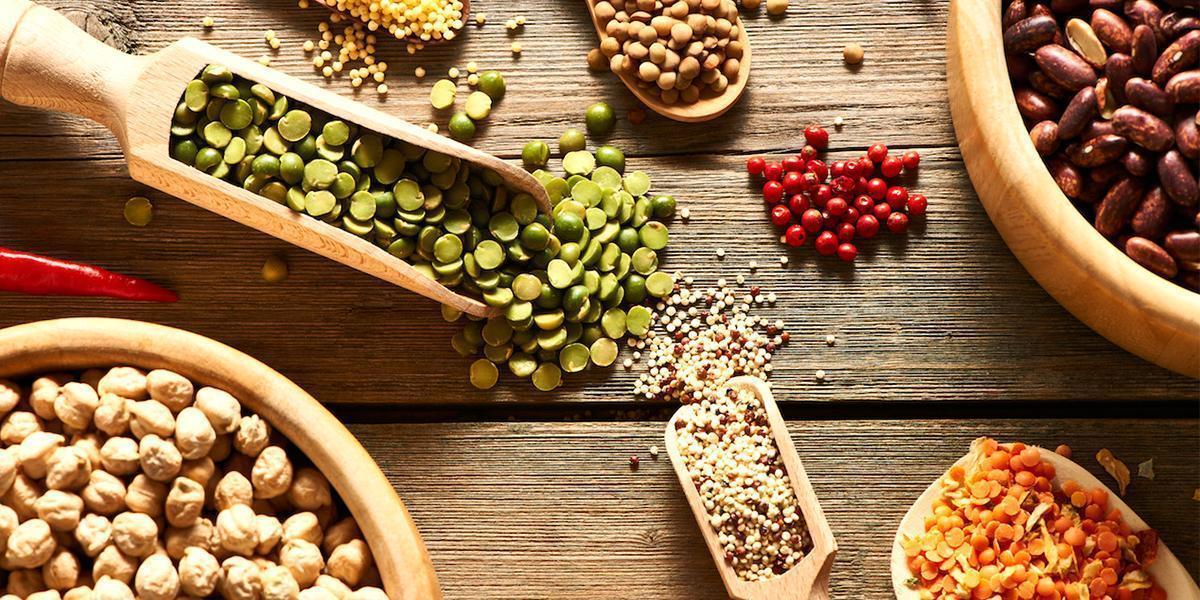 As the world’s second largest greenhouse gas emitter, the United States’ withdrawal from the Paris climate agreement drastically curbs international efforts to fight global warming. But concerned Americans don’t have to feel powerless. It turns out that simple choices we make every day—or three times a day—have the power to help protect our planet.

Recently, researchers from Loma Linda University released a new study finding that if Americans simply replaced the beef in their diets with beans, the U.S. would immediately reach up to 75 percent of its greenhouse gas emissions reduction targets for 2020. It confirms what we’ve known for a while: To protect our warming planet, we must start moving animal products, like meat, cheese and eggs off of our plates. Animal agriculture now contributes more to global warming than all forms of transportation combined.

The livestock industry also gobbles up massive amounts of resources, including land. Part of the problem is that growing and then converting animals, especially cows, into food is tremendously inefficient. By some estimates, just one percent of the calories fed to cattle eventually translate into human-edible calories. That means that acres upon acres of land are devoted to growing crops or livestock feed, instead of food for humans. In fact, a whopping 80 percent of protein from U.S. crops is fed to animals. This would be enough to feed one billion people: every last person in the U.S., Canada and South America combined.

On top of that, meat production gulps up huge amounts of water. We usually think about shorter showers and drier lawns when we think about water conservation, but agriculture accounts for 80 to 90 percent of our water consumption. Think of it this way: An average American’s daily shower requires about 17 gallons of water. Making a single hamburger guzzles up a staggering 660 gallons. Producing a pound of beef requires a total of 1,800 gallons of water. To put it in perspective, producing just 3.5 pounds of beef—or 10 burgers—requires the same amount of water as an entire year’s worth of showers.*

So what can we do? The Loma Linda researchers were on the right track when they proposed swapping beef for beans. Producing equivalent amounts of protein from beans requires just a fraction of the resources needed to make beef. One study found that compared with beef, beans require just one-twentieth of land usage per unit of protein consumed. And when it comes to water, kidney beans require just a tenth of the water needed to produce beef. Even better, ditching the meat altogether in favor of plant-based foods reduces an individual’s food-related water footprint by nearly 60 percent.

As an added benefit, it turns out that what’s good for the planet is also good for our health. As a dietitian, beans are one of the superfoods I always recommend to my patients. Beans are packed with protein, but unlike animal products, they’re low in the fat, saturated fat and cholesterol linked to heart disease, type 2 diabetes, weight problems, dementia and even some types of cancer.

Beans are also packed with fiber, an important nutrient 97 percent of Americans fall short on. Fiber, which is only found in plant foods, can help control weight, lower cholesterol and even fight off cancer. Fiber also helps control blood glucose, which may be why studies show that beans could play a key role in stemming our growing type 2 diabetes epidemic.

In addition to being versatile—take your pick from black, pinto, kidney, garbanzo, navy, soy and more—beans are also easy on the wallet. A pound of pinto beans runs for about $1.20, while a pound of lean ground beef now costs $5.70.

Choosing more plant-based foods is an astonishingly simple solution to so many of our nation’s problems. As the mother of a toddler, I’m concerned. Unless something changes, our next generation—predicted to be the first to face a shorter life expectancy than their parents—is in trouble. Already, about a third of children today are overweight or obese, and a third will eventually develop type 2 diabetes in their lifetimes. By the time today’s kids reach adulthood, projections show that health care spending will account for a third of our GDP. On top of that, they face the ever-increasing threat of global warming, fading air quality, flooding, and all of the health problems that accompany these disasters.

By simply incorporating more plant foods into our diets, we could exponentially find solutions for all of these problems without waiting for our leaders or policies to catch up with us. Our children’s health and the planet are worth it.