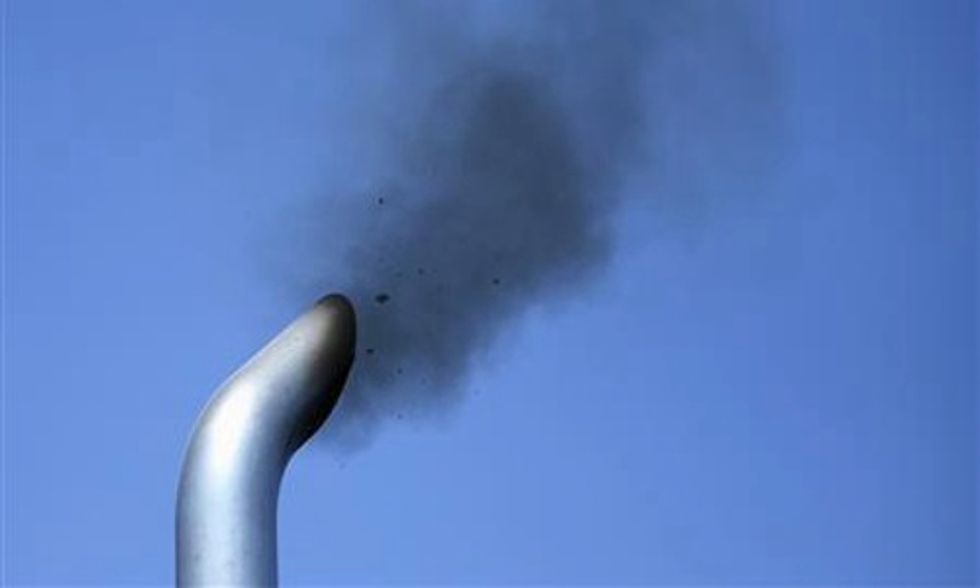 An estimated 6 percent of lung cancer deaths in the U.S. and the United Kingdom—11,000 deaths per year—may be due to diesel exhaust, according to a new study.

While emission standards for diesel engines have become more stringent in recent years, their exhaust still plays a significant role in lung cancer deaths among truckers, miners and railroad workers, the study says. In addition, diesel exhaust still poses a major cancer threat for people who live in dense cities or near highways, the study says.

Researchers estimated 4.8 percent of lung cancer deaths in the U.S. were due to environmental and occupational exposure to diesel exhaust. Photo credit: oceanleadership.org

Truckers and miners exposed during their careers to diesel exhaust face a risk of deadly lung cancer that is almost 70 times higher than the risk considered acceptable under U.S. occupational standards. The scientists calculated the lifetime risk for these workers at up to 689 extra lung cancer deaths per 10,000 workers exposed. In comparison, one cancer death per 1,000 workers is used to set federal workplace standards.

In addition, people in urban areas face a lifetime risk of lung cancer that is 10 times higher than the acceptable risk used in U.S. health standards, according to the study. An estimated 21 per 10,000 people exposed to the amount of diesel exhaust commonly found near U.S. highways would be at risk of dying of lung cancer over their lifetime. That compares to the risk of one death per 100,000 people that is used to set air-quality standards.

The researchers, from Emory University and several other U.S. and European institutions, used data from three previous studies of workers—two of truckers and one of non-metal miners—as well as national death statistics for the U.S. and United Kingdom.

They estimated 4.8 percent of lung cancer deaths in the U.S. and 1.3 percent in the United Kingdom were due to environmental and occupational exposure to diesel exhaust.

“With millions of workers currently exposed to such levels, and likely higher levels in the past, the impact on the current and future lung cancer burden could be substantial,” the authors wrote.

The researchers said their estimates “are far from precise and depend on broad assumptions.” But they said their findings are “generally consistent” with past findings. Other factors, such as smoking, were not taken into account. They used the assumption that smoking does not modify effects of diesel exhaust.

Diesel emissions have declined substantially over the past few years in the U.S. and Europe since new engine standards were initiated. More than 50,000 high-polluting diesel engines were cleaned up or removed from U.S. roads between 2008 and 2010, according to a U.S. Environmental Protection Agency report. About 230,000 tons of soot and smog-causing pollutants were eliminated, the report said.

While buses and trucks have largely adopted cleaner technology, it’s taken longer for off-road engines, such as farm and construction vehicles.