On Environmental Record, Did Kavanaugh Lie to Senate? 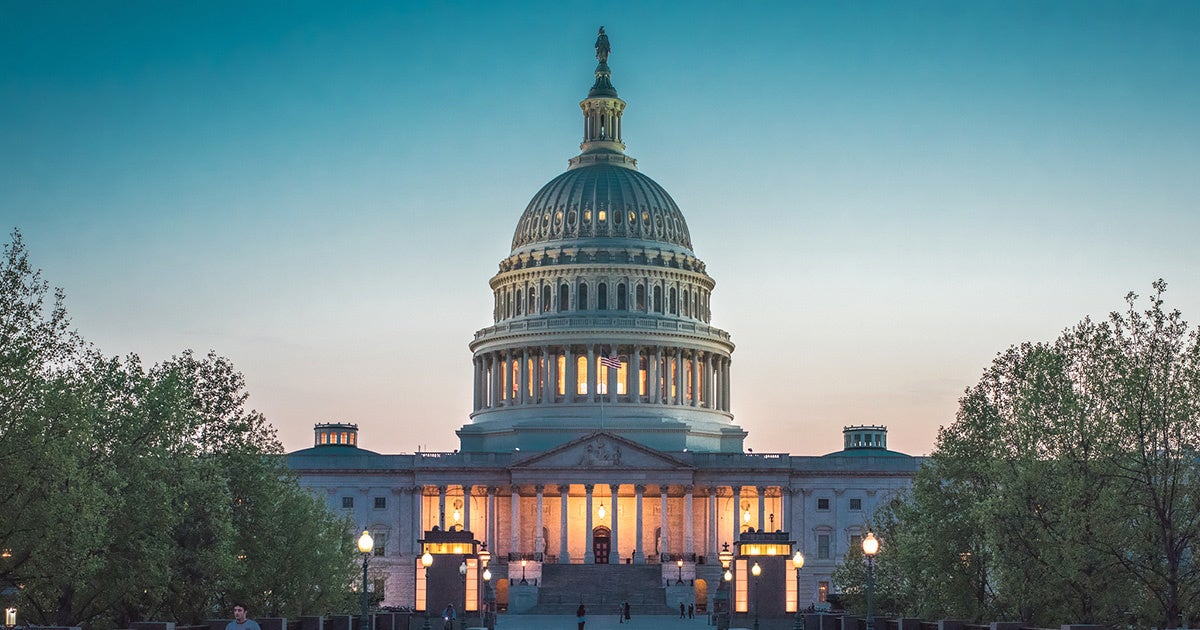 In testimony before the Senate Judiciary Committee Wednesday, Supreme Court nominee Brett Kavanaugh grossly misrepresented his record on the environment.

Kavanaugh, President Trump’s nominee to fill the court’s critical swing seat, cited four cases as evidence of his willingness to rule against industry to protect the environment.

But in one of those cases, Kavanaugh actually ruled in favor of weakening air quality rules for cement plants. In another, Kavanaugh doubled down on his position that the U.S. Environmental Protection Agency (EPA) lacks the legal authority to regulate the greenhouse gases that cause climate change. In a third case, Kavanaugh’s concurring opinion laid the groundwork for challenges of EPA regulations by polluting industries.

What’s more important are the cases he failed to mention. The fact is that in 16 of 18 cases, Kavanaugh has ruled in favor of more air and water pollution, and in 17 of 18 cases, he has ruled to weaken protection for endangered species.

So, when it comes to the environment, Judge Kavanaugh has ruled for industry 32 out of 35 times. That’s good news for industry, but really bad news for the rest of us.

Kavanaugh has ruled that the EPA lacks the authority to regulate greenhouse gases. He ruled against regulating cross-state air pollution. He ruled in favor of dumping coal waste and dumping hazardous waste. He ruled that it’s okay for factory farms to foul the air of their neighbors.

When the Trump administration sought to delay rules designed to reduce climate-changing emissions of methane, Kavanaugh sided with polluters. When the EPA sought to replace fluorinated chemicals known as HFCs to reduce greenhouse gas emissions, he complained that the proposed rule pulled the rug out from under polluters—even though replacement chemicals are readily available. Kavanaugh also supported giving large plants and factories more time to comply with greenhouse gas rules.

Likewise, when the EPA proposed to apportion cross-state pollution, Kavanaugh sided with industry by advocating for the regulation that is least costly to industry, not most protective of public health.

In another case, Kavanaugh argued that the EPA had failed to consider the costs to a coal company dumping mine waste into streams, even though the agency had no obligation to consider cost. In one case, Kavanaugh sought to underestimate the public health benefits of reducing mercury pollution by discounting other benefits, like reducing particulate matter.