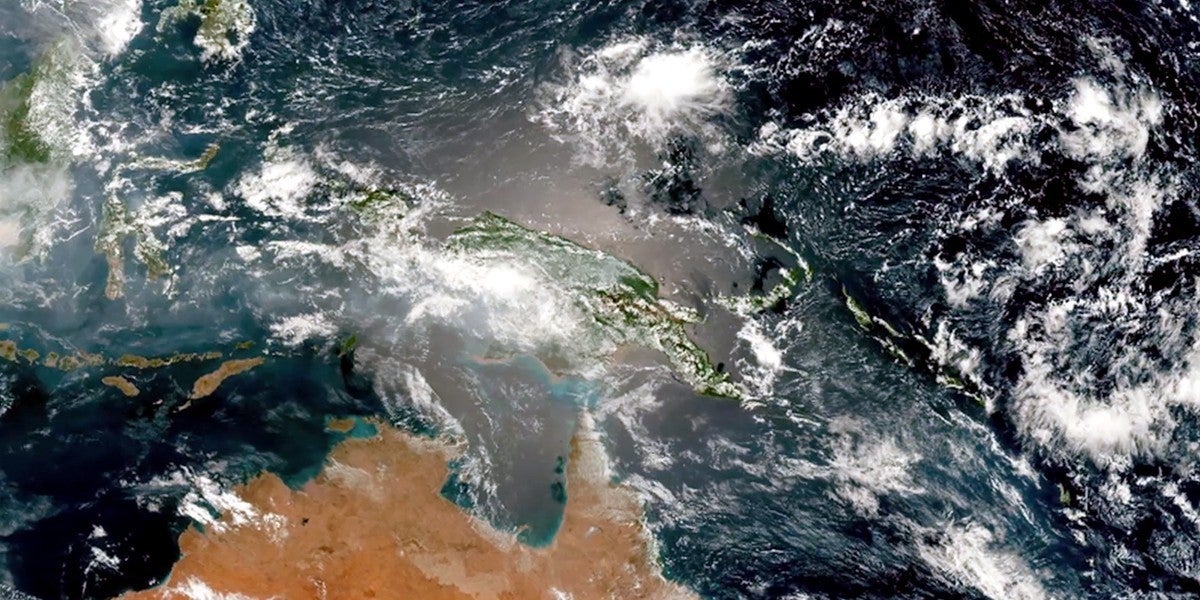 A new documentary produced and starring actor and activist Leonardo DiCaprio premieres in Los Angeles today and will be broadcast globally in 45 languages in 171 countries on the National Geographic Channel starting Oct. 30, timed to air in advance of the November elections.

The film highlights the critical role forest destruction plays in driving carbon pollution into Earth’s atmosphere and focuses specifically on how the rapid spread of industrial palm oil plantations in Southeast Asia are at the heart of this crisis. The film It is directed by Fisher Stevens who, like DiCaprio, is an Academy Award winner.

The film captures DiCaprio’s visit to the Leuser Ecosystem in Aceh, Indonesia, where extremely high rates of forest clearance have exacerbated the climate change dilemma. Indonesia is now one of the world’s top carbon emitting countries, primarily due to the massive deforestation in the region. Before the Flood notes that as it was being filmed in late 2015, man-made fires in Indonesia were spewing more carbon pollution on a daily basis than the entire U.S. economy combined. These illegal fires are an annual occurrence as a method of clearing land for palm-oil plantations. And just more than a week ago, the Indonesian government again declared a national state of emergency due to the severe impacts caused by the out of control fires.

“This important film brings much needed attention to the destruction of rainforests for palm oil, which is a huge driver of global climate change. We must aggressively address the deforestation crisis in places like Indonesia’s Leuser Ecosystem,” said Lindsey Allen, executive director of Rainforest Action Network. “With palm oil in roughly half of all packaged goods at the grocery store, it’s up to all of us to demand major global brands like PepsiCo finally do the right thing and break the link between their products and tropical forest destruction.”

DiCaprio met with Allen during the 2015 Paris Climate Conference (COP21) to discuss the urgent situation facing the Leuser Ecosystem and the critical connection between deforestation and global carbon emissions.

Following his conversation with Allen, DiCaprio’s trip to the Leuser Ecosystem caused an international uproar when the Indonesian government briefly threatened him with deportation following his social media posts that drew attention to the deforestation and destruction caused by palm oil expansion. The Leonardo DiCaprio Foundation later committed three years of major funding for local and international efforts to save the Leuser Ecosystem.

Watch the trailer for Before the Flood here: