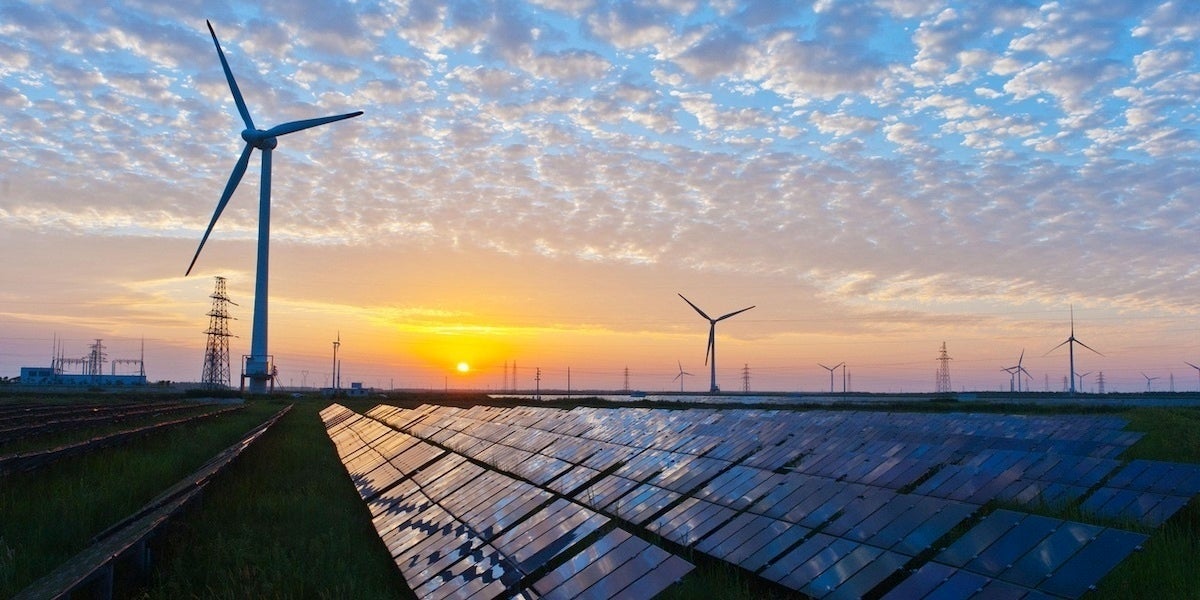 Climate change has been called the biggest challenge of our time. Last year, scientists with the United Nations said we basically have 12 years to limit global warming to 1.5ºC to avoid planetary catastrophe.

Amid a backdrop of
rising global carbon emissions, there’s a real case for pessimism. However, many scientists are hopeful of a way out.

Now, a new climate model shows that we can achieve and even beat the 1.5ºC threshold by transitioning to 100 percent renewable energy by 2050 and implementing natural climate solutions.

The “One Earth Climate Model“—presented Monday at the World Economic Forum in Davos—is a compilation of two years of research by scientists at the University of Technology Sydney (UTS), the German Aerospace Center and the University of Melbourne. The research was funded by the Leonardo DiCaprio Foundation.

After 2 years supporting 17 scientists led by @UTSISF, we are proud to announce the release of the One Earth climate model published by @SpringerNature, which gives the world a pathway to solving the climate crisis by limiting temperature rise to 1.5°C. https://t.co/MQH1lgxauI

“With the pace of urgent climate warnings now increasing, it’s clear that our planet cannot wait for meaningful action,” actor and environmentalist Leonardo DiCaprio said in a
press release for the study. “This ambitious and necessary pathway shows that a transition to 100 percent renewable energy and strong measures to protect and restore our natural ecosystems, taken together, can deliver a more stable climate within a single generation.”

Using state-of-the-art computer modeling, the researchers present a pathway of how each unique region in the world can stay below 1.5ºC using currently available resources and technologies.

Karl Burkart, the director of Innovation, Media & Technology at the Leonardo DiCaprio Foundation
delved deeper into the new study:

Some have doubted that a transition to 100 percent renewables is even possible. To explore the potential, the scientists at UTS created the most sophisticated computer model of the world’s electrical grids to date—with 10 regional and 72 sub-regional energy grids modeled in hourly increments to the year 2050 along with a comprehensive assessment of available renewable resources like wind and solar, minerals required for manufacturing of components, and configurations for meeting projected energy demand and storage most efficiently for all sectors over the next 30 years.

The researchers focused their study on six major energy and conservation measures to limit global warming to 1.5ºC, including advancement in renewables and energy storage; improvements in energy efficiency; major global electrification; re-purposing the existing fossil fuels-based infrastructure; a just transition from fossil fuels jobs to ones in renewable energy; and forest reforestation. 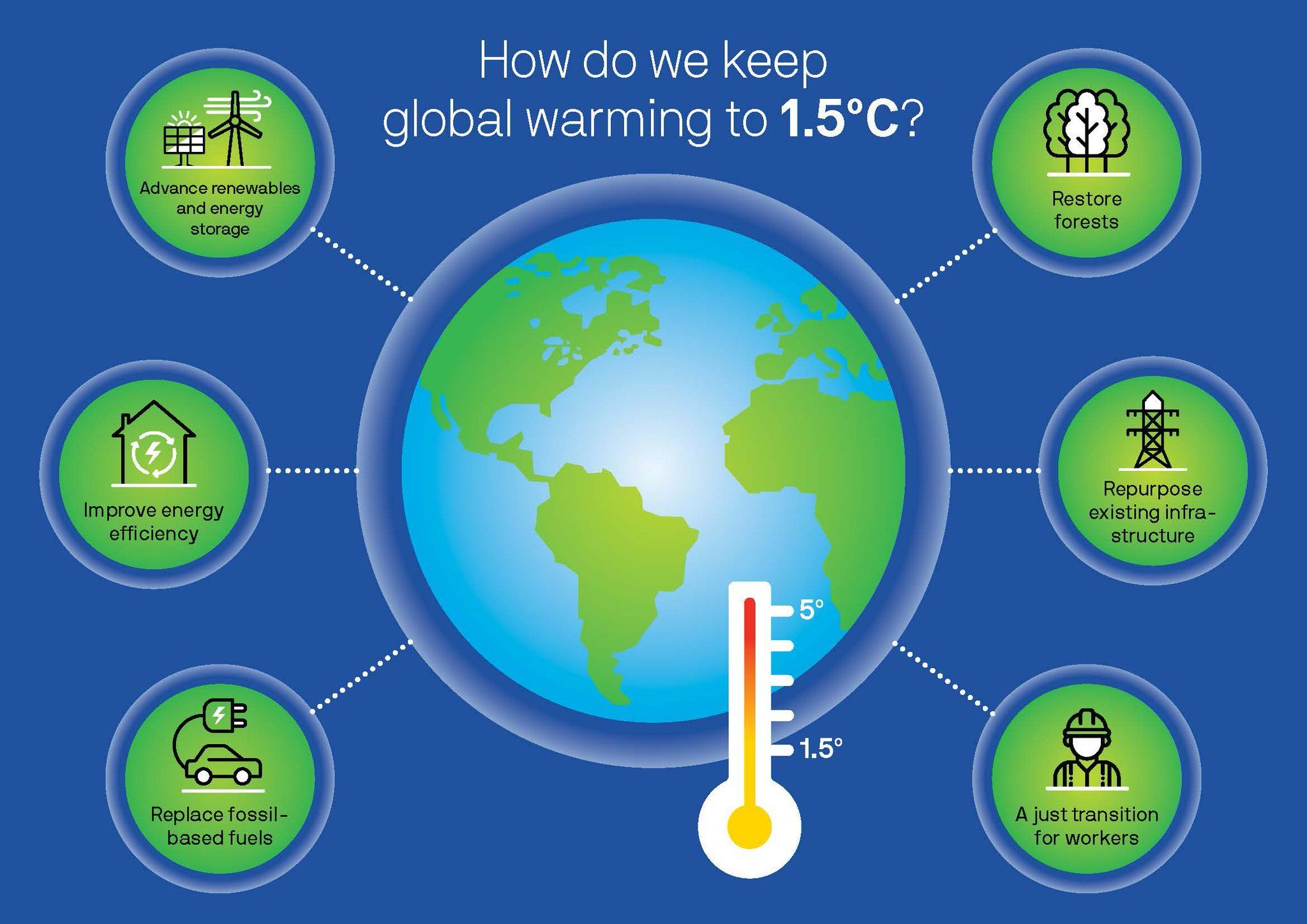 Teske added “it’s not too late” to limit global warming to 1.5ºC, the lower target of the
Paris climate agreement.

The estimated to cost of the proposal is approximately $1.7 trillion per year, which is quite the sum but “pales in comparison” to the
$5 trillion a year that governments currently provide to the fossil fuels industry, the press release noted.