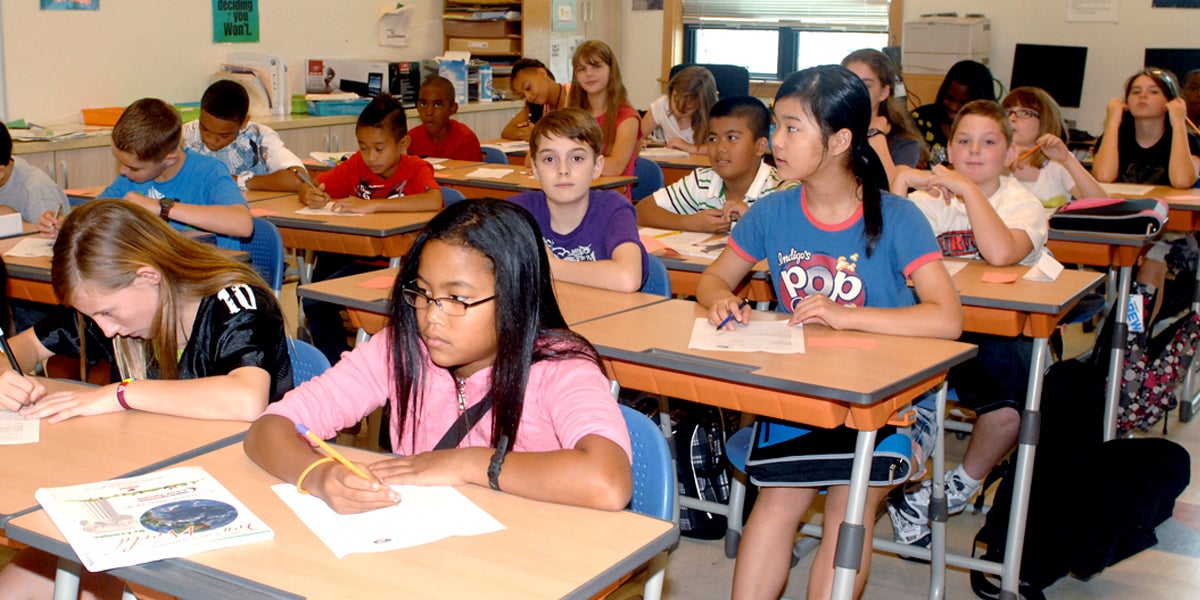 Four Democratic senators sent a letter to Education Sec. Betsy DeVos this week calling out her support of President Trump’s decision to pull out of Paris.

The letter points out that DeVos has not commented “on any administration decisions or policies outside of the purview of the Department of Education” except for Paris, which she praised in a statement last week.

The senators raised concerns over a Heartland Institute-funded campaign to distribute climate denier literature to every public school science teacher in the country, and questioned if DeVos or her staff had contact with the Heartland Institute on climate science issues.

The senator’s—Sheldon Whitehouse, Brian Schatz, Elizabeth Warren and Edward Markey—wrote in the letter:

“It is our sincere hope that neither White House staff nor Department of Education officials have turned to the Heartland Institute on the issues of climate change and climate science, or had any roll in this mailing to educators.”

1. Have any staff members at the Department of Education had contact with individuals associated with the Heartland Institute on climate, science, or science education issues? If so, on what dates did these consultations occur and who did they involve?

2. If the answer to the previous question is yes, please provide copies of all relevant correspondence between you and any Department of Education staff and representatives of the Heartland Institute.

3. Are you or any members of your staff aware of discussions between White House staff members and individuals associated with the Heartland Institute? If so, what were the dates and topics of these conversations and who did they involve?

4. Are any informational resources currently provided through Department of Education )e.g. What Works Clearing House, Teaching Resources page, etc.) created in collaboration with, or reviewed by, anyone associated with the Heartland Institute?