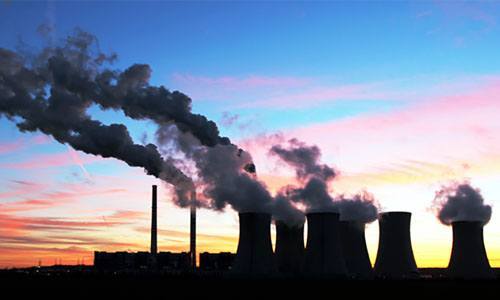 Let’s make one thing perfectly clear—while the Supreme Court’s decision to put a temporary hold on the Clean Power Plan was disappointing, it won’t revive the fortunes of the coal industry, slow the transition to clean energy or cripple progress toward meeting the climate commitment the U.S. made in Paris last year.

Tuesday’s decision means the Supreme Court is temporarily pausing the Clean Power Plan from going into effect, while the courts consider the merits of the case. As that legal process unfolds, likely into 2017, something else will continue unfolding as well—the steady progress of the Sierra Club and our allies to retire coal plants and replace them with clean energy. As we outlined in a report released late last year, our strategy gives us a pathway to meet our climate targets, even as the Clean Power Plan makes its way through the courts. 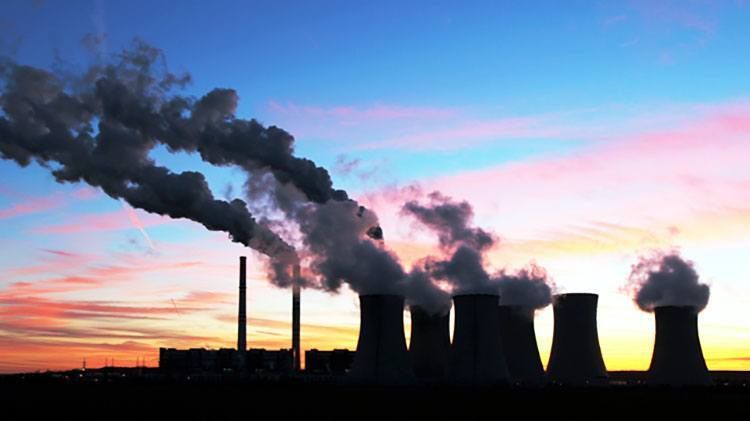 Tuesday’s decision means the Supreme Court is temporarily pausing the Clean Power Plan from going into effect, while the courts consider the merits of the case. Photo credit: Kodda / Shutterstock

Thanks to coal retirements and the rise of clean energy, U.S. carbon emissions are at their lowest level in two decades and are continuing to fall. In 2015, the U.S. got just 34 percent of our electricity from coal, the lowest level in recorded history and experts don’t see a reversal of that trend. Since 2010, we’ve won retirement of 231 coal plants that make up one-third of the U.S. coal fleet and we’re just warming up, with the goal of securing retirement of half the U.S. coal fleet no later than 2017.

The momentum behind clean energy keeps growing and this pause of the Clean Power Plan won’t slow it down. In 2015 renewable energy—like wind and solar—was our biggest source of new power on the grid, making up 65 percent of all new electricity generation and eclipsing gas for the very first time. As we outlined in that report last year, all this progress has the U.S. already halfway to meeting the 2030 Clean Power Plan carbon reduction requirements, five years before the rule even takes effect.

With grassroots power and market forces on our side, the U.S. will remain on track to meet our Paris commitments in the electric sector, but there is still more the U.S. and Obama Administration must do to avert a climate crisis, including adopting strong standards to reduce methane pollution from all sources in the oil and gas sector.

While the Supreme Court stay is a disappointing development, we are confident that the courts will ultimately uphold the Clean Power Plan, just as they have upheld the U.S. Environmental Protection Agency’s responsibility to address climate pollution under the Clean Air Act many times before. And in the meantime, we are fortunate to have a proven, resilient, grassroots strategy that ensures we will keep making progress on clean air and water, climate change and clean energy. We’re not taking a break—we’re stepping on the accelerator.