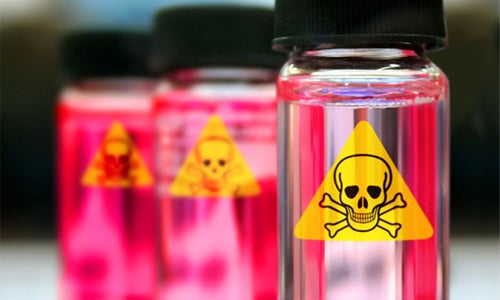 While an industry group has tried to confuse the issue and stall action on it, the National Academy of Sciences (NAS) issued a report on Aug. 8 which concludes that formaldehyde causes at least three types of cancers. 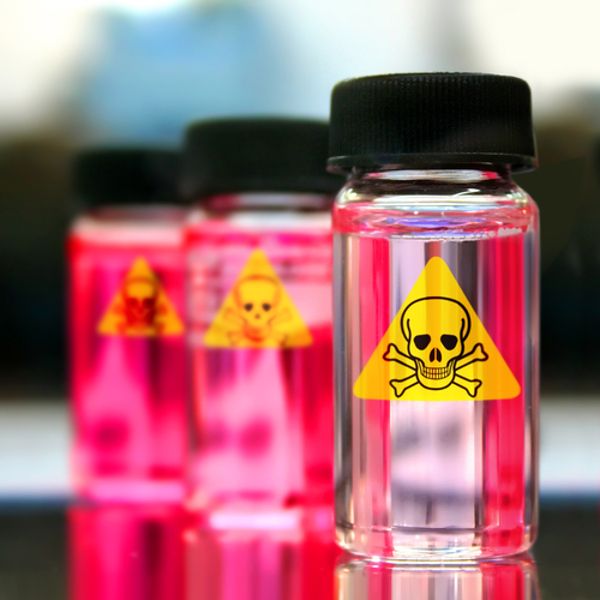 The chemical industry tried to undermine a report finding that formaldehyde causes cancer.

The lobby group for the chemical industry, the American Chemistry Council, latched onto NAS criticisms of a 2011 U.S. Environmental Protection Agency report on formaldehyde to try to convince Congress that the EPA and the Department of Health and Human Services findings were wrong and should be reviewed by the NAS, according to the Center for Public Integrity.

So they did—not only upholding the conclusions but strengthening them.

American Chemistry Council president/CEO Cal Dooley released a statement, “The Safety of Formaldehyde is Well-Studied and Supported by Robust Science,” in which he said, “We are perplexed as to why today’s report differs so greatly from the 2011.”

But it’s not really all that perplexing.

In 2011, Congress asked the NAS to review the EPA draft assessment, not the dangers of formaldehyde itself. And the NAS found the report to be too long, repetitive and lacking in explanation. The chemical industry latched onto this to try to block studies of other possible toxic chemicals and action on potential regulations.

The new NAS report said that formaldehyde, which can be present in common households items such as clothing, wooden furniture and beauty products, is conclusively a cause of rare forms of cancer of the bones, head & neck and nasal passages.

While the American Chemistry Council said the NAS “misses an opportunity to advance science,” Jennifer Sass, a scientist at the Natural Resources Defense Council, had a different take. In a blog report she wrote:

What makes this NAS review novel is not the cancer findings, because those had already been identified by various international and national government scientific assessments. No, this review was politically motivated, the result of a campaign by the chemical industry and its allies in Congress to protect formaldehyde and styrene, another common chemical linked to cancer. Part of that effort has been a vicious attack on government scientific assessments, to distort and discredit any evidence linking toxic chemicals to diseases, disabilities or death.

Scientist Richard Denison at the Environmental Defense Fund, agreed, writing in that group’s blog, “One can only hope that this sorry episode and waste of public resources will help to expose the narrow self-interest of the industry, which for years it has deceptively sought to wrap in a mantle of sound science.  Now we know whose science is sound, and whose isn’t.”

7 Chemicals in Cosmetics You Should Avoid