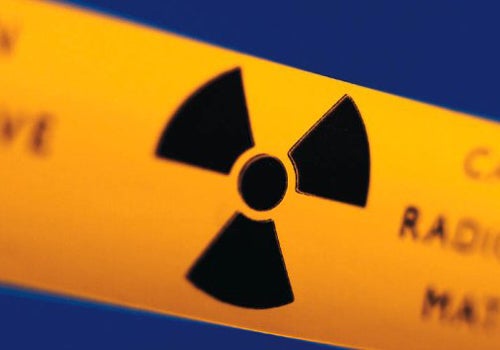 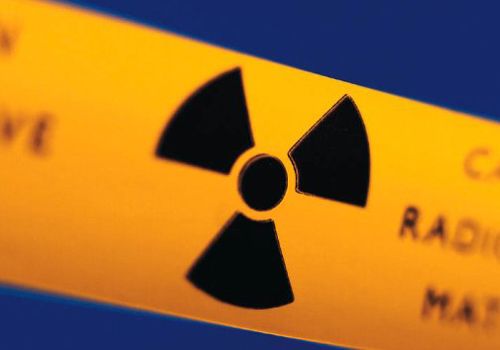 A follow-up analysis released April 12 by one of the nation’s leading independent nuclear engineers provides the first detailed picture of the extent of design changes made by Southern California Edison at its San Onofre nuclear reactors. These changes likely led to the equipment degradation and failure that has forced the reactors offline, pending a thorough and comprehensive investigation.

The study by Arnie Gundersen and Fairewinds Associates is the second in a series commissioned by nuclear watchdog Friends of the Earth. (Click here to view the report.)

For weeks Southern California Edison has been trying to draw distinctions between the situation at the two reactors, but late yesterday admitted that Unit 2 showed “additional minor tube wear” that was “similar to the type of wear that was seen in Unit 3, but at a very low level.” The study confirms that Units 2 and 3 have identical specifications and were subject to identical operating conditions.

“Southern California Edison continues to try to downplay the issue, even as they finally admit the truth—there is no difference between reactors 2 and 3 and they have the same problems,” said Shaun Burnie, nuclear specialist to Friends of the Earth. “This whole crisis arose because of substantive changes made in the design and fabrication of key equipment installed in both reactors. The NRC has to date adopted the Edison position that there is a difference between reactors 2 and 3. That was always wrong and irresponsible and now we have confirmation from Edison about what our analysis has been saying for weeks. Here’s a tip: when your nuclear reactor is springing leaks and radioactive pipes are deteriorating twenty times faster than they should, it’s a big deal, and no amount of nuclear spin by Edison or the NRC can hide that fact,” said Burnie.

The new analysis is based on a review of Southern California Edison and nuclear industry documents. It found a series of cascading major design changes leading to failure, specifically:

The report notes that these dramatic changes were all portrayed to the Nuclear Regulatory Commission (NRC) as an exact replacement of the original steam generators. The original generators lasted more than 20 years, while the new ones were falling apart after 20 months. The report also found no difference between Units 2 and 3.

“In Fairewinds’ opinion, the vibration between the tubes caused the steam generator leaks and degradation…and was due to the simultaneous implementation of numerous unreviewed fabrication and design changes to the replacement steam generators by Edison/MHI. The NRC can no longer justify its position of treating the problems at the reactors as separate. A root cause analysis of both reactors—not just unit 3 was always necessary—and now Edison has provided the evidence as to why,” author of the report Arnie Gundersen stated.

Gundersen is a 40-year veteran of the nuclear power industry. A former nuclear industry senior vice president, he earned his Bachelor’s and Master’s Degrees in nuclear engineering, holds a nuclear safety patent, and was a licensed reactor operator. During his nuclear industry career, Gundersen managed and coordinated projects at 70 nuclear power plants around the country.

Friends of the Earth and local citizens’ groups released a new ad campaign last week targeting Southern California Edison. The ad calls on citizens to let the utility know that their families come first—and that they must not restart the troubled San Onofre nuclear reactors currently facing serious questions about safety and secrecy. The citizens’ groups include Citizens Oversight Projects, Committee to Bridge the Gap, Physicians for Social Responsibility – Los Angeles, Residents Organized for a Safe Environment (ROSE), San Clemente Green, SanOnofreSafety.org and the Peace Resource Center of San Diego.