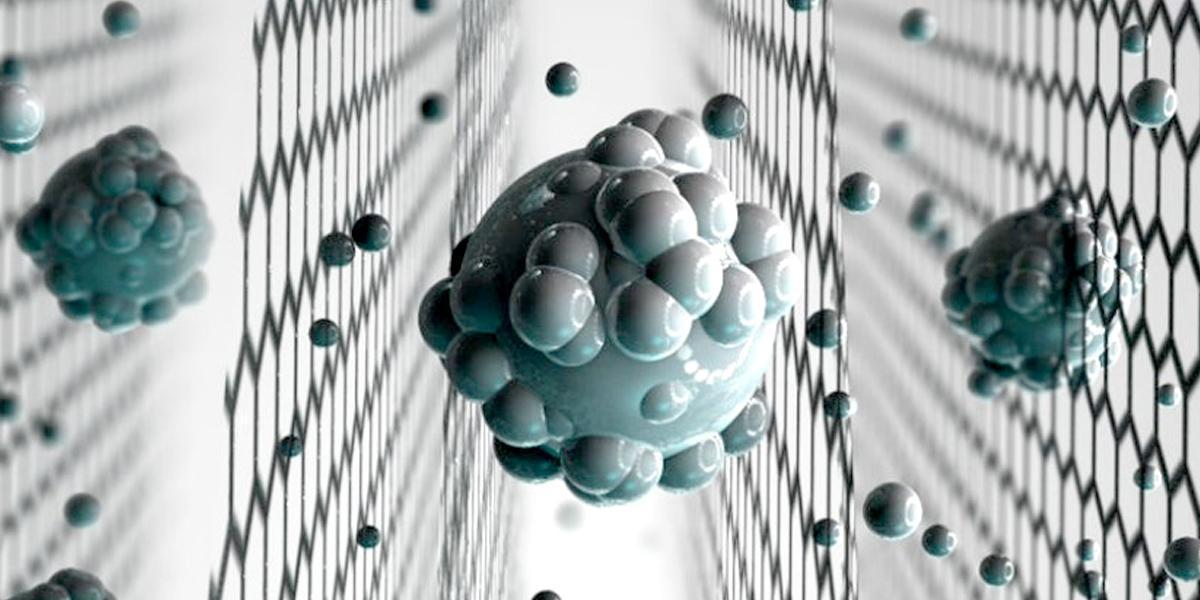 Turning seawater into drinking water just became more feasible. Scientists at the University of Manchester in the UK have developed graphene oxide membranes with holes small enough to filter out salt. The sieves represent a technological breakthrough in the effort to make desalination more efficient and affordable.

Graphene oxide membranes have been used in desalination experiments for years, but never before has the sieve been small enough to filter out smaller particles.

One of the major challenges with this process is the natural tendency of graphene oxide membranes to swell in water. This causes their pores to expand, and salt particles to pass through. The scientists, led by Rahul Nair, were able to control the swelling by building epoxy resin walls around the membranes, as noted in the study published in Nature Nanotechnology.

“Realization of scalable membranes with uniform pore size down to atomic scale is a significant step forward and will open new possibilities for improving the efficiency of desalination technology,” Nair said. “This is the first clear-cut experiment in this regime. We also demonstrate that there are realistic possibilities to scale up the described approach and mass produce graphene-based membranes with required sieve sizes.”

According to the International Water Association, thousands of desalination plants currently exist worldwide, but the process remains expensive.

Earth’s oceans contain 97 percent of the planet’s water, the National Ocean Service estimates. To paint a picture of the total amount of salt in the oceans, NOAA said that “if the salt in the ocean could be removed and spread evenly over the Earth’s land surface, it would form a layer more than 500 feet thick, about the height of a 40-story office building.”

According to a United Nations report:

• Around 700 million people in 43 countries suffer today from water scarcity.

• By 2025, 1.8 billion people will be living in countries or regions with absolute water scarcity, and two-thirds of the world’s population could be living under water stressed conditions.

• With climate change, almost half the world’s population will be living in areas of high water stress by 2030.

In an article accompanying the scientists’ research, Ram Devanathan, from the Pacific Northwest National Laboratory, said the next step toward scaling the desalination process would be to test the durability of the graphene oxide membranes.

“The selective separation of water molecules from ions by physical restriction of interlayer spacing opens the door to the synthesis of inexpensive membranes for desalination,” Devanathan said. “The ultimate goal is to create a filtration device that will produce potable water from seawater or wastewater with minimal energy input.”