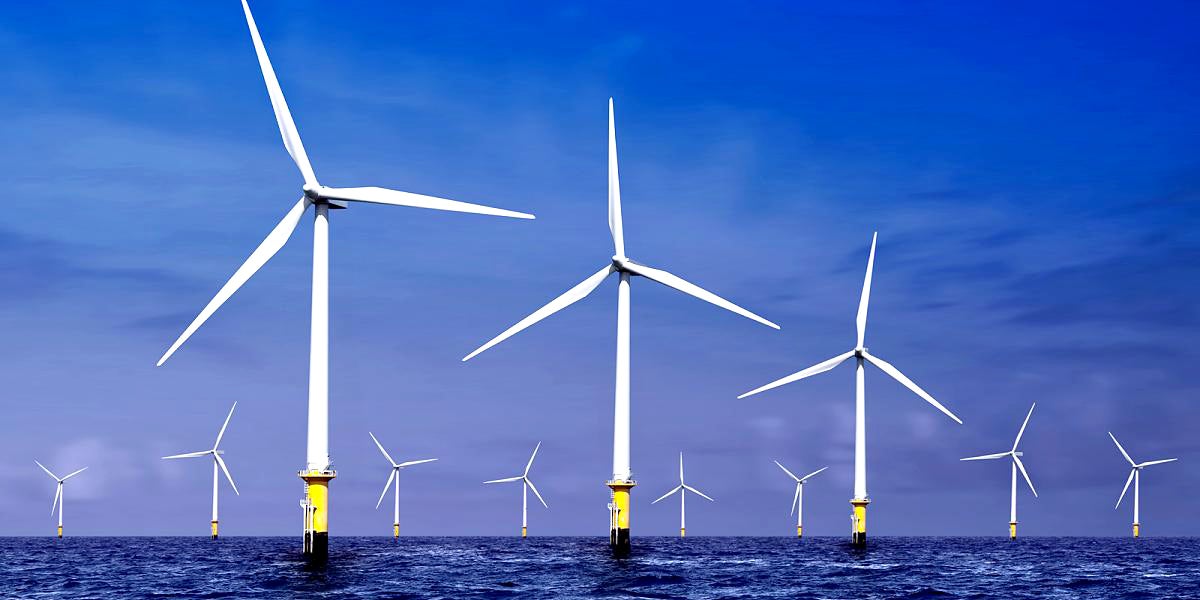 Denmark generated 97 gigawatt-hours (GWh) from wind energy Feb. 22, enough to meet the entire country’s electricity needs. According to Wind Europe, 70 GWh came from onshore wind and 27 GWh came from offshore wind, which is enough to power “the equivalent of 10 million average EU households.”

2015 was an extremely successful year for Denmark’s wind power generation. Denmark produced 42 percent of its electricity from wind, breaking the world record and the country’s 2014 record.

Also, during a particularly windy period in the summer of 2015, Denmark produced 140 percent of its country’s electricity needs from wind power. 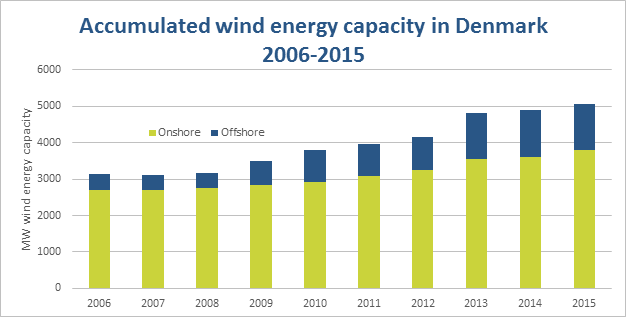 Denmark’s accumulated wind energy capacity grew each year between 2006 and 2015.

In related news, MHI Vestas Offshore Wind unveiled a new 9-Megawatt (MW) turbine in January. When the prototype was tested at the Østerild Wind Turbine Test Field off the coast of Denmark in December 2016, it produced 215,999.1 kilowatt-hours and broke the 24-hour energy generation record for a commercially available offshore wind turbine.

With the continuing success and growth of its wind industry, Denmark may well meet its goal to generate 50 percent of its power with renewable energy by 2020.