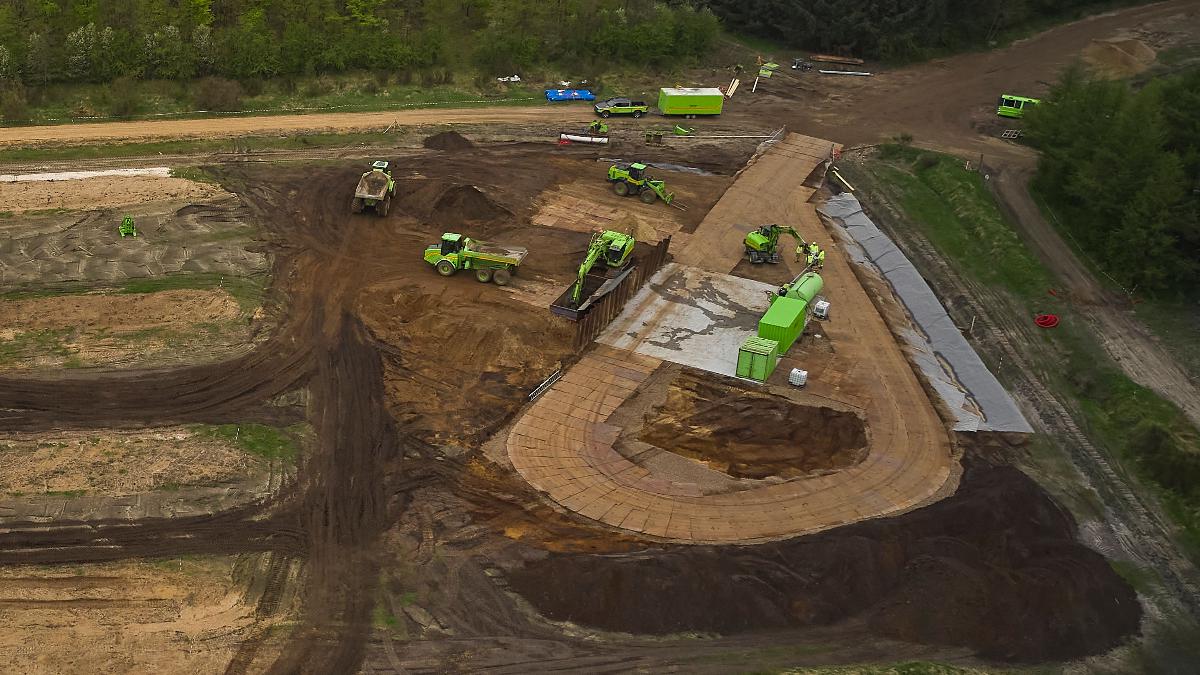 Denmark has begun to dig up millions of mink that were culled and buried to stop the spread of a coronavirus mutation.

The country culled its entire population of around 17 million mink in November of 2020 after COVID-19 outbreaks erupted on several mink farms and mutations were found in people living nearby, as Reuters reported. While most of the mink were incinerated, around four million were buried in western Denmark, and now there are concerns they could contaminate drinking water and a nearby lake.

“Once the mink are no longer contaminated with Covid-19, they will be transported to an incineration facility, where they’ll be burned as commercial waste,” the ministry of food and agriculture announced in December of last year of the decision to exhume the mink, as BBC News reported at the time.

The story of Denmark’s mink has been troubled from the start, as VICE explained.

First, it was revealed that the decision to cull the mink in the first place was illegal, forcing Minister of Agriculture Mogens Jensen to resign.

Then, the mink that were buried were not buried deeply enough. This meant that some of the mink began to rise out of the grave like zombies, as some observers described it.

“As the bodies decay, gases can be formed,” national police spokesman Thomas Kristensen explained to the state broadcaster DR in late November, as The Guardian reported. “This causes the whole thing to expand a little. In this way, in the worst cases, the mink get pushed out of the ground.”

Further, the Danish Environmental Protection Agency calculated that the buried mink would pollute nearby groundwater in two to three years, according to VICE.

“The disposal of the minks did not go optimally,” Minister of Food, Agriculture, and Fisheries Rasmus Prehn told the daily German newspaper Tagesschau, as VICE reported. “Ideally, they would have been incinerated straight away, but we had capacity issues and chose the disposal option instead.”

The Danish parliament gave permission for the mink to be dug up in December of last year, but they have waited until May to begin, since that is when officials estimated the risk of coronavirus contamination from the corpses would have passed, as BBC News reported at the time.

For animal welfare advocates, the saga of Denmark’s mink has been an example of the dangers and cruelties of fur farming.

“In the past months, the public has been confronted with the fact that fur farms are not only places of enormous animal suffering, but they can also act as virus factories,” Dr. Joanna Swabe, senior director of public affairs for Humane Society International/Europe, said in December. “The living conditions on fur farms, which confine wild species at high densities and in close proximity, fail to satisfy the animals’ most basic welfare needs, leaving them highly stressed, which can lead to their immune systems being compromised. The outbreaks of the SARS-CoV-2 virus on fur farms have confronted us with the terrifying reality that fur factory farms create ideal conditions for diseases to propagate from one animal to another, and for viruses to mutate into forms potentially virulent to humans. We don’t need frivolous fur fashion. And we certainly don’t need these unnecessary reservoirs for coronaviruses. More than ever, it is time to make fur history.”