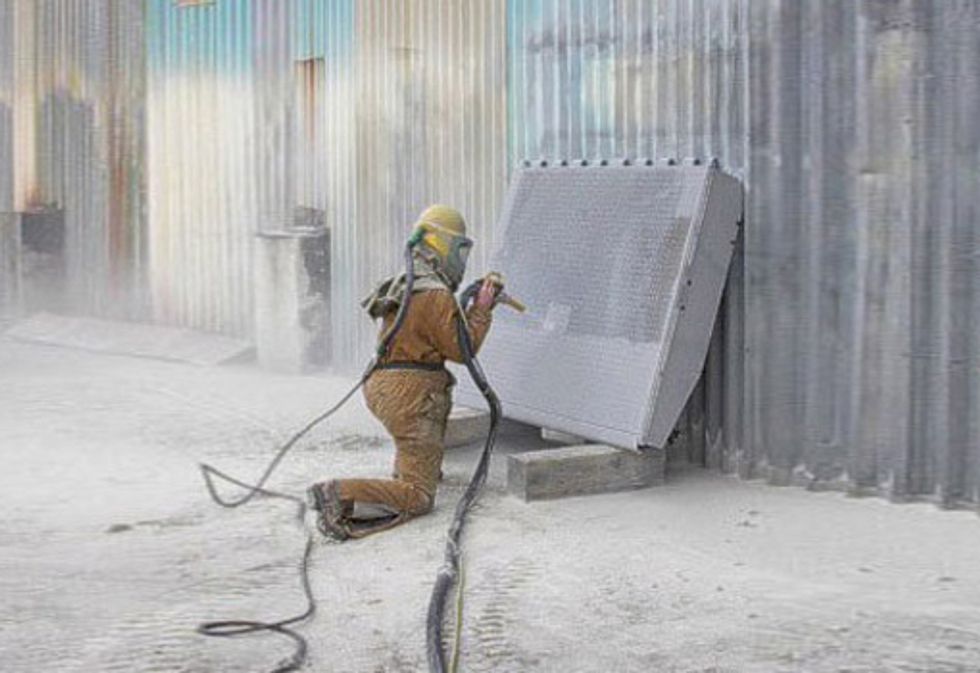 In a letter, the group asked the president to intervene and direct the White House Office of Management and Budget (OMB) to complete its review of a proposed rule from the Occupational Safety and Health Administration (OSHA) to protect workers from exposure to the deadly dust “so that the public, workers, unions, public health experts and employers have the full opportunity to participate in the development of this important worker protection measure.”

Despite being required by executive order to complete its review of proposed rules within 90 days, OMB has held the rule for nearly a year, with no signal of when its review will be complete.

“This delay in action by OMB leaves workers at significant risk of disease and death,” according to the letter. “It also prevents the rulemaking process from moving forward, obstructing public participation on this important worker safety and public health matter.”

The scientists have joined the American Industrial Hygiene Association in questioning whether the delay is due to politics. The letter notes that OMB staff has held at least nine private meetings on the proposed rules, most of which involved individuals that represent companies with a direct financial stake in their outcome.

The rule has been in development for 14 years. On Dec. 21, 2011, the National Advisory Committee on Occupational Safety and Health wrote the secretaries of Labor and Health and Human Services to emphasize the importance of issuing the proposed silica rule “so that the public hearings and comment period can commence, and a final silica standard issued to protect workers from this serious workplace hazard.”

“The White House’s job is to coordinate the development of rules that protect the public, not to stand in their way,” said Francesca Grifo, director of the Union of Concerned Scientists’ Scientific Integrity Program. “The OMB is hundreds of days behind schedule, and every day these rules are delayed, more workers are at risk.”

An estimated 1.7 million workers in the U.S. are exposed to respirable crystalline silica, a product of industrial processes like stonecutting, road building and sand blasting that can cause lung cancer, silicosis and other respiratory illnesses.

“Working in silica dust has left me with bad lungs," said Leonard Serafin, a former railroad worker with silicosis from San Bernardino, Calif. "Every day, I struggle to do activities because of my condition. I want to see that other people are protected from this dust—it’s not fair to expose people to something this dangerous when they can be protected.”

The Centers for Disease Control and Prevention report that about 200 workers die each year from silicosis, and studies estimate there are as many as 7,300 new cases of silicosis annually among U.S. workers. Most of the time, the prognosis is grim.

“When a person with silicosis starts to have trouble breathing, it is too late for effective treatment because the silica dust has caused permanent scarring of the lungs," said Dr. Robert Harrison, clinical professor of Medicine at University of California San Francisco and an occupational disease expert who signed the letter. "When I see a patient with silicosis, it's a stark reminder that our worker safety regulations are inadequate. Silicosis is 100 percent preventable."

Signers of the letter include public health and occupational safety advocates from 39 states and the District of Columbia along with several advocacy groups, including the National Council for Occupational Safety and Health, the Union of Concerned Scientists and Interfaith Worker Justice.