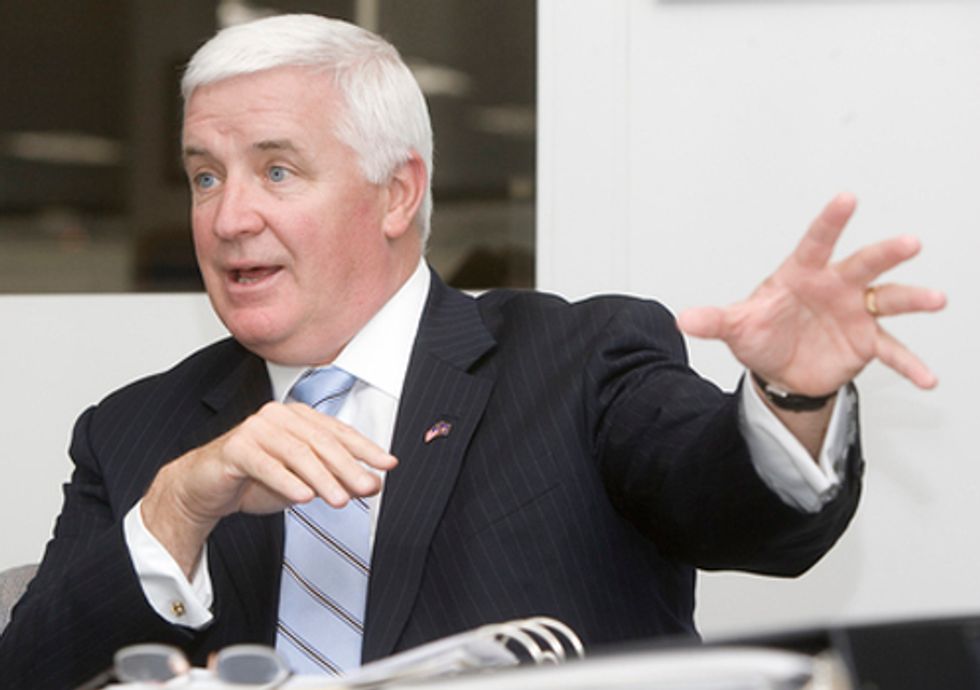 In a stinging letter sent today to Pennsylvania Gov. Tom Corbett, the Delaware Riverkeeper Network calls on the governor to deliver a “full and absolute apology” for what they called a “disgraceful and embarrassing attack” on Delaware.

During a public forum held on May 2 of this week and hosted by the Wayne County (Pa.) Builders Association, Pennsylvania Department of Environmental Protection (DEP) Secretary Michael Krancer said about Delaware: “Sometimes they smell like the tail of a dog." The Secretary was complaining about the protective stance Delaware had taken at the Delaware River Basin Commission with regards to gas drilling.

“There can be no justification for this kind of filthy and denigrating language targeted at the public officials and the citizens of an entire state, particularly when the efforts being spurned are those that are protecting the health and safety of citizens throughout the region,” said Maya van Rossum, the Delaware Riverkeeper.

“In his attempt to demean Delaware, Secretary Krancer has only succeeded in demeaning himself, and embarrassing the State of Pennsylvania. Gov. Corbett needs to take full responsibility for this unwarranted and disgraceful attack; he needs to issue a public, personal and absolute apology to Delaware’s Governor Jack Markell, DNREC Secretary Collin O’Mara and all of the citizens of Delaware,” van Rossum added.