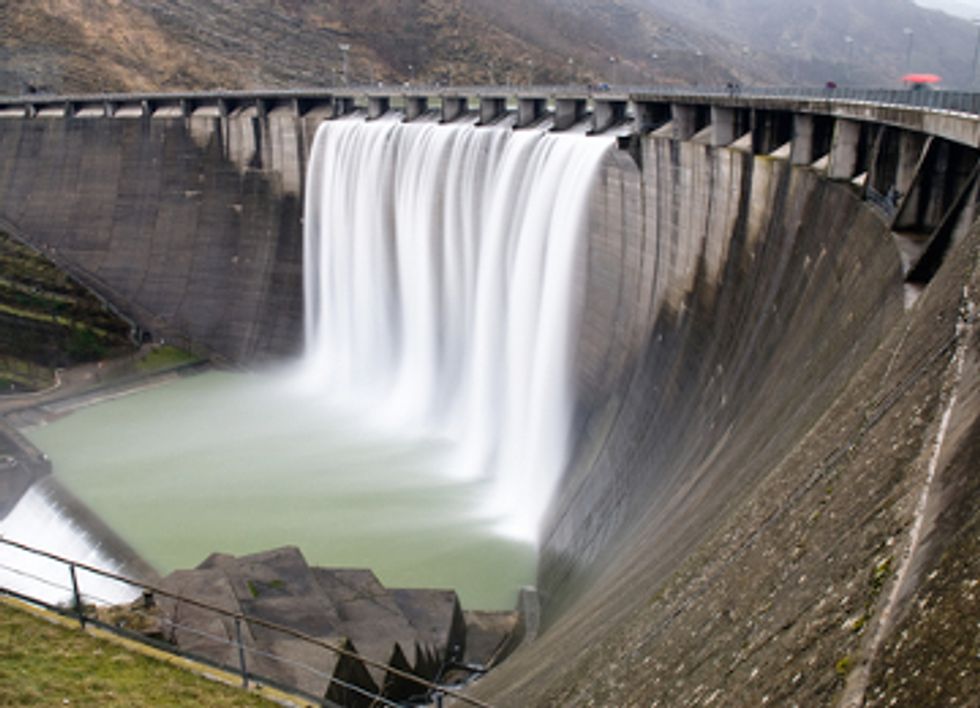 Civil society organizations filed an amicus brief last week in Panama’s Supreme Court of Justice in support of a challenge by indigenous people to the environmental review of the Barro Blanco hydroelectric dam.

“Our lands and natural resources are the most important aspects of our culture, and we wish to thank the international organizations that are supporting our struggle to protect them,” said Goejet Miranda, President of a Ngäbe community movement to defend the Tabasará River from development projects.

Once completed, the dam is projected to flood homes and religious, archaeological and cultural sites in the Ngӓbe-Buglé territories. The Barro Blanco dam will transform the Tabasará River from a vibrant source of food and water into a stagnant lake ecosystem, and will lead to the forced relocation of several families. Following a visit with indigenous communities in Panama last month, U.N. Special Rapporteur on the Rights of Indigenous Peoples James Anaya concluded that the government should have ensured adequate consultation with the Ngäbe people before authorizing the project.

“Indigenous people have special protections under international law,” said CIEL senior attorney Alyssa Johl. “And in the case of Barro Blanco, Panama violated international law by ignoring the Ngäbe peoples’ rights to consultation and to free, prior and informed consent, which require states to ensure that indigenous peoples are actively engaged in, and take ownership of, decisions that affect their lives and livelihoods.”

The amicus supports CIAM’s lawsuit seeking to nullify the resolution that approved the project’s environmental impact assessment (EIA) and to suspend construction of the dam until an adequate EIA has been conducted. “Given Panama’s international human rights obligations,” explained AIDA senior attorney Maria José Veramendi, “we expect that the Court will rule in favor of the affected Ngäbe people, strengthening the protection of indigenous communities with respect to development projects in Panamá and contributing to the development of a strong and coherent jurisprudence on the issues of human rights and the environment in the region.”

The Barro Blanco project has also received criticism related to its registration under the Clean Development Mechanism (CDM), a carbon-offsetting scheme established under the Kyoto Protocol. In theory, the CDM—with its dual objectives of reducing carbon emissions and achieving sustainable development—could be a valuable tool in the fight against climate change. However, among other problems, the CDM fails to ensure that its projects do not violate human rights.

“Mechanisms to address climate change should do more than provide economic benefit for the companies developing the projects,” said Earthjustice attorney Abby Rubinson. “They must ensure protection of human rights and equitable solutions on the ground.”