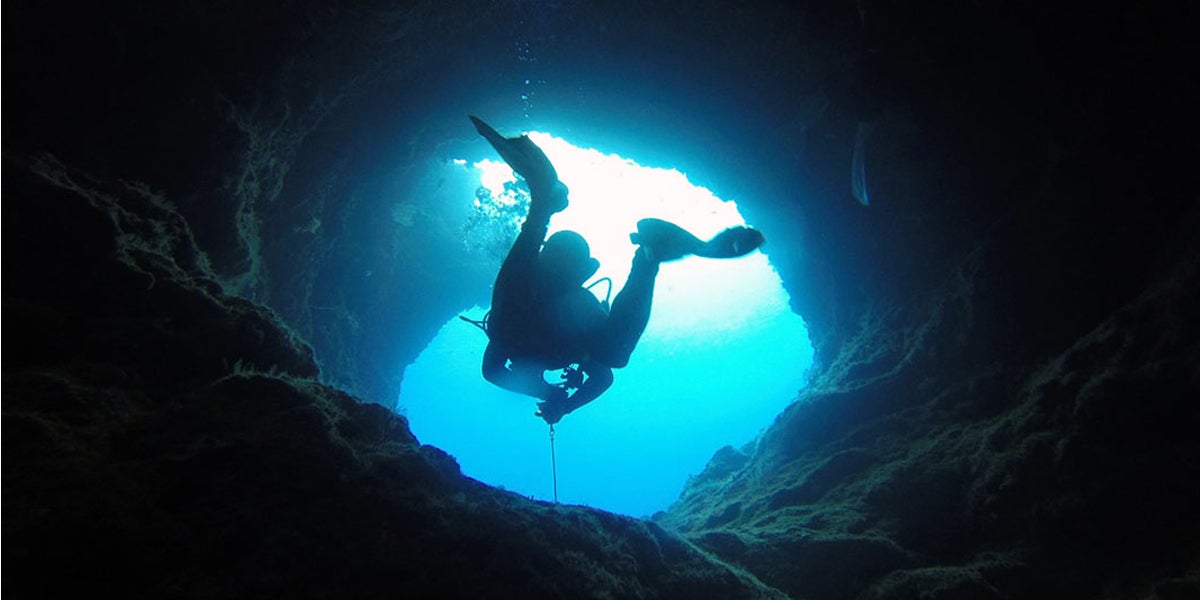 A team of explorers say they have found the deepest underwater cave on Earth.

Located in the Czech Republic, near the town of Hranice, the cave is believed to be at least 1,325 feet deep, beating the previous record holder—the 1,286-foot Pozzo del Merro in Italy—by 39 feet. But just how deep the Czech cave, named Hranická Propast or Hranice Abyss, goes is still something the team is trying to figure out. 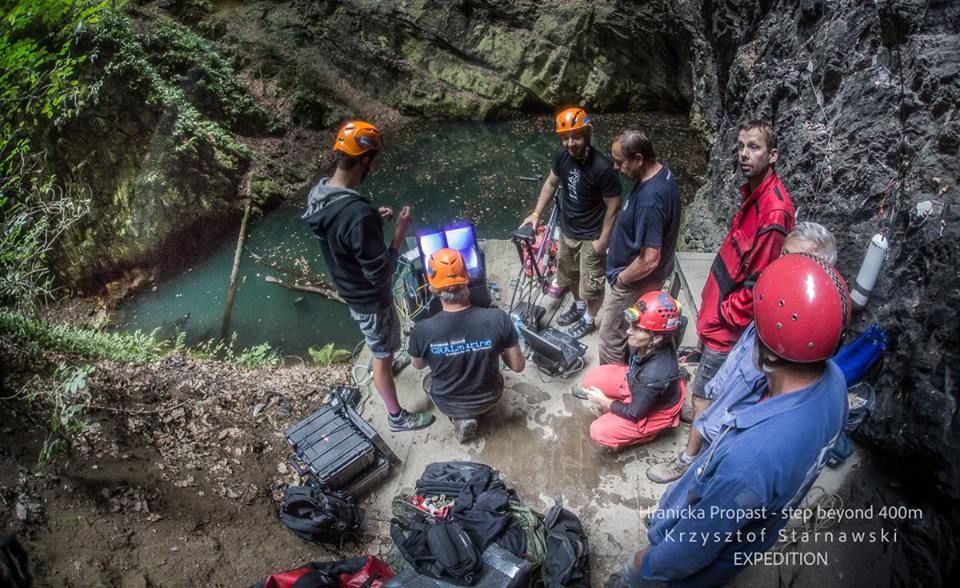 On Sept. 27, Polish cave diver and team leader, Krzysztof Starnawski, dived to 200 meters (656 feet) down the flooded limestone abyss and then used a remotely operated underwater robot (ROV) to go another 204 meters down, the total length of its cord, according to the Associated Press. However, that wasn’t far enough since he said it appeared the robot did not hit the bottom of the abyss.

“It [the robot] was as deep as its rope could go, but the bottom was still nowhere in sight,” the Czech Speleological Society said.

Starnawski first explored the cave in 1999 and has returned for more dives over the past two years.

In 2014, he reached the 200-meter mark and thought that was as far as it went, but then noticed an extremely narrow opening called a “squeeze passage” that led to another vertical tunnel that was pitch-black and circled by rough limestone, National Geographic reported.

Diving in the cave has been difficult due to its tight bottlenecks, jammed with tree trunks and rock debris. The water’s mineral composition has damaged both the team’s equipment and made their exposed skin itch, but Starnawski told AP it is a price worth paying for this discovery. 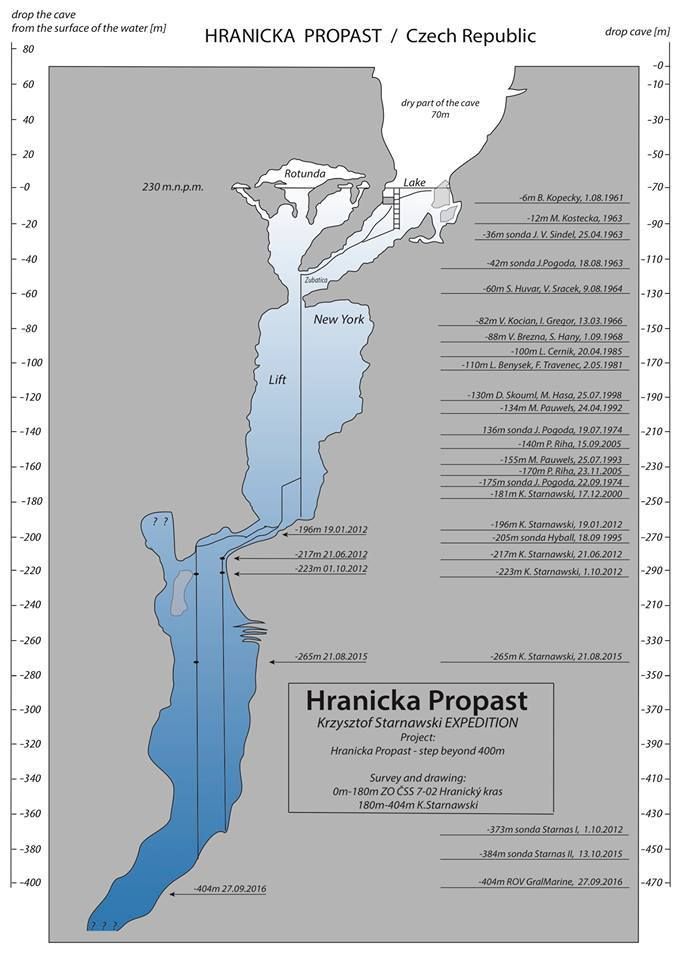 A newly updated depth chart of the Hranice Abyss based on the most recent record-breaking dive on Sept. 27.Krzysztof Starnawski /Facebook

“This cave is very unique because it’s like a volcano, formed from hot mineral water bubbling from the bottom up, rather than rain coming from the top down like most caves,” Starnawski told National Geographic last year. “There are probably only three caves like this in the world. There is nothing typical about this cave, and every dive we make new discoveries.”

In 2015, Starnawski himself passed through the slot and went to 265 meters (868 feet) down without reaching the bottom. After diving that far down he had to spend more than six hours in a decompression chamber, and that’s when he decided he needed a robot instead.

“As the expedition leader for the last several years, I’ve prepared the equipment and the route in and out for the ROV’s dive, so the ROV could go beyond the limits of a human diver, and get through the restricted passage and between the fallen logs and trees,” Starnawski told National Geographic.