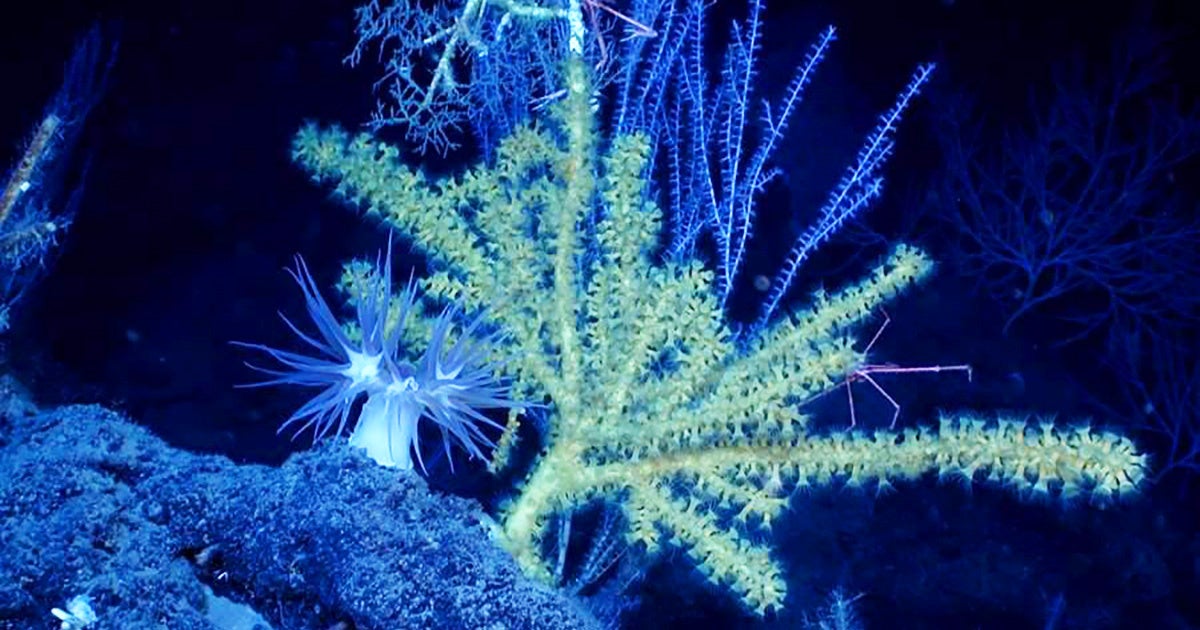 Some of the deep-sea corals in the Gulf of Mexico started growing when Rome still ruled an empire and Native Americans were constructing civilizations in the vast forests that would—centuries later—become the U.S. Southeast.

For countless generations, these structure-forming animals have thrived in the cold, dark depths, serving as homes to starfish, squat lobsters, crabs, sharks and many species of fish, including grouper and snapper. But modern-day threats loom for these fragile and slow-growing jewels, which may take centuries to recover from damage, if they recover at all. Of primary concern is fishing gear, such as trawls, traps, longlines and anchors, which can break coral. Fortunately, fisheries managers can do something about this.

While energy development and changing ocean conditions also pose threats to corals, fisheries managers have jurisdiction over preventing damage from fishing gear. The Gulf of Mexico Fishery Management Council, which sets fishing policy in the Gulf’s federal waters, prohibits anchoring or the use of certain types of deep-fishing gear near some coral communities. The council is considering extending similar protections to additional areas where scientists have identified dense communities of corals.

The council is taking public comment here and will host public hearings early next year. Protecting corals is an important part of conserving the Gulf’s marine ecosystem.

You can see Gulf of Mexico deep-sea corals in the video below and learn more about them here.

Holly Binns directs The Pew Charitable Trusts’ efforts to protect ocean life in the Gulf of Mexico, the U.S. South Atlantic Ocean, and the U.S. Caribbean.