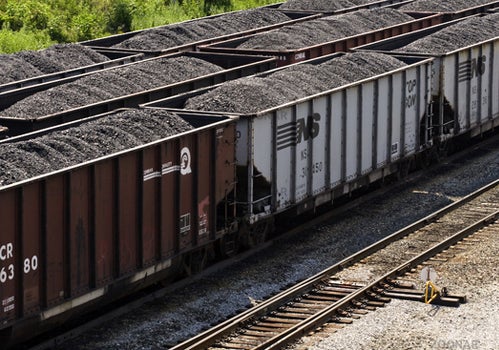 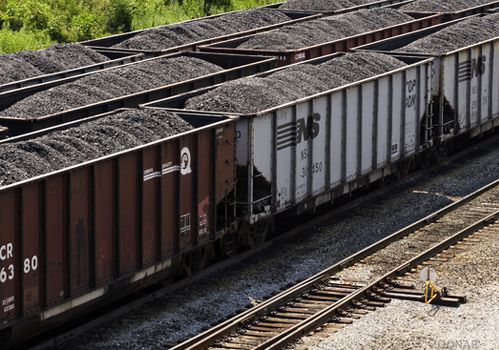 In another strike against coal, a local utility near Atlanta, Ga. voted late Jan. 24 to cancel funding for two proposed new coal-fired power plant projects. Over the past decade three coal plants have been proposed in Georgia. With the Jan. 24 announcement, the remaining two projects have lost their primary source of funding and will likely be abandoned. The third project, the LS Power Longleaf project, was abandoned late last year as part of a nationwide settlement with the Sierra Club.

In a closed meeting, the Cobb Electric Membership Corporation (EMC) board of directors voted to stop funding the Power4Georgians proposed coal plant projects, Plant Washington and Plant Ben Hill, in Central Georgia. Each 850 megawatt coal plant would have cost more than $2 billion to build and would have added deadly new sources of toxic mercury and carbon pollution in Georgia and downwind states.

“Coal’s dominance is coming to an end,” said Bruce Nilles, senior director of Sierra Club’s Beyond Coal campaign. “Today’s news from Georgia fits into a strong national trend of clean energy displacing coal. For the past decade we have successfully blocked the construction of now 164 proposed coal-fired power plants. With the cost of coal rising and clean energy prices plummeting, coal’s market share is shrinking and shrinking fast. At the same time, over the past three years the United States has installed records amount of wind and solar, and in the process has created thousands of new jobs. ”

For the past four years Sierra Club and the Georgians for Smart Energy Coalition have been campaigning to persuade Cobb EMC and its partners to abandon the coal plants and instead to invest in clean, home-grown  energy sources like wind and solar. The proposed coal plants would have required Georgians to ship millions of dollars out of Georgia annually to buy imported coal.

“I am proud that since 2008, the Sierra Club and our partner organizations have been actively organizing and challenging these coal plant proposals, and working with cooperative members to highlight the risky nature of coal-fired power plants,” said Seth Gunning, Georgia organizer with the Beyond Coal Campaign and Cobb EMC member.

A report released this week by the U.S. Energy Information Administration (EIA) highlighted a predicted drop in coal’s market share, from 44 to 39 percent, between 2010 and 2035. The EIA reports traditionally underestimate coal’s decline, and the Georgia board vote seems to suggest an even steeper drop for coal power in the U.S. The EIA report also predicted that no new coal plants would be constructed in this period, aside from those already under construction. Bruce Nilles’s recent writing on the EIA report can be found by clicking here.

No new coal plants have broken ground since 2008, except for a highly-subsidized Department of Energy demonstration project in Kemper County, Mississippi. Even with federal and state subsidies, the project is expected to increase consumers’ electric bills by more than 40 percent, according to the Mississippi Business Journal. The Great River Energy Spiritwood Plant in North Dakota, which came online in 2010, now sits idle because it is too expensive to run. The plant cost $400,000,000 to build.

New federal health protections finalized in 2011 will require existing coal plants to reduce their pollution, including toxic mercury pollution, and new plants will have to plan for scrubber technology, which will increase the projected price of construction.

The Sierra Club’s Beyond Coal campaign works in partnership with Bloomberg Philanthropies and a nationwide coalition of allies to retire one-third of the nation’s aging coal plants by 2020, replacing them with clean energy like wind and solar by 2030. Coal plants are the largest sources of climate disruption and toxic air pollution like mercury, soot and carbon pollution. Once finalized, Plant Washington and Plant Ben Hill would be the 163rd and 164th plants defeated or abandoned since the Sierra Club began its Beyond Coal campaign in 2002.

Cobb EMC, an electrical membership corporation based in Marietta, Ga., serves 200,000 members in the Northwest Metro Atlanta area. The nonprofit corporation has been embroiled in legal controversy for years, resulting in a legal settlement forcing CEO Dwight Brown to step down in February 2011. He was then indicted on 35 felony charges, including racketeering and conspiracy to commit fraud related to Brown’s establishment of a for-profit arm of the company, illegal under Georgia law. The coal plant proposals were tied into the controversy.