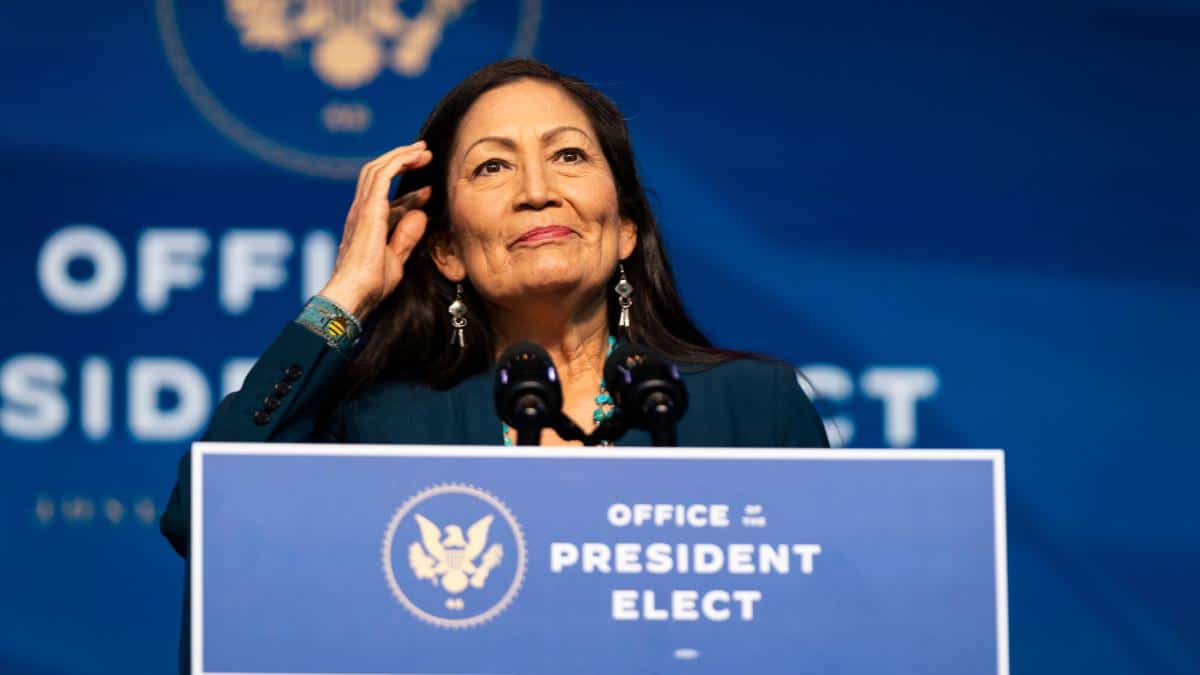 It was clear the GOP appeared to hold her to a standard far different from the unqualified or corrupt Trump nominees it approved, with incendiary language and attacks “premised on settler colonialism.”

While Indigenous groups and others, like Senator Elizabeth Warren sang her praises, it was moderate Democratic Senator Joe Manchin who stood as the potentially undecided vote. Coming from fossil-fuel-friendly West Virginia, Manchin’s initial reluctance suggested Haaland’s nomination might be in trouble.

But after her second day of hearings, in which she repeatedly stated she would push the Biden administration’s agenda, Manchin released a statement signaling his support for her nomination, virtually ensuring Haaland will have the votes to make history.