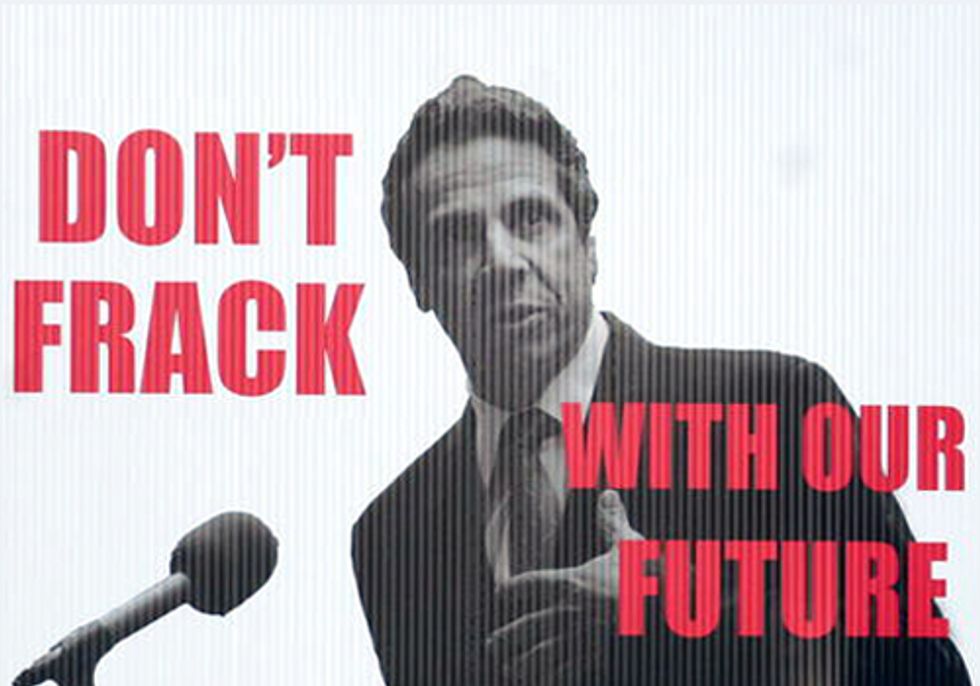 On Thursday, Oct. 11, the documentary film Dear Governor Cuomo… about New York’s anti-fracking movement will premiere at the Woodstock Film Festival. The film documents the diverse coalition of citizens, musicians and scientists fighting for a state ban of fracking, highlighting their advocacy at the State Capitol and an accompanying concert of prominent artists to further emphasize their opposition.

Check out these three videos to see footage used in this film:

Natalie Merchant Speaks Out Against Fracking in Song

Melissa Leo Speaks Out About Banning Fracking in New York