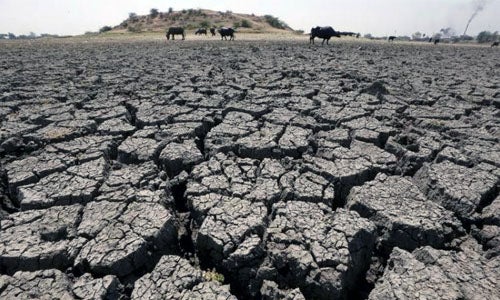 Hundreds of farmers have died in more than 13 states in India due to the crippling heat wave that has been devastating the region for the last few weeks, withering crop production. 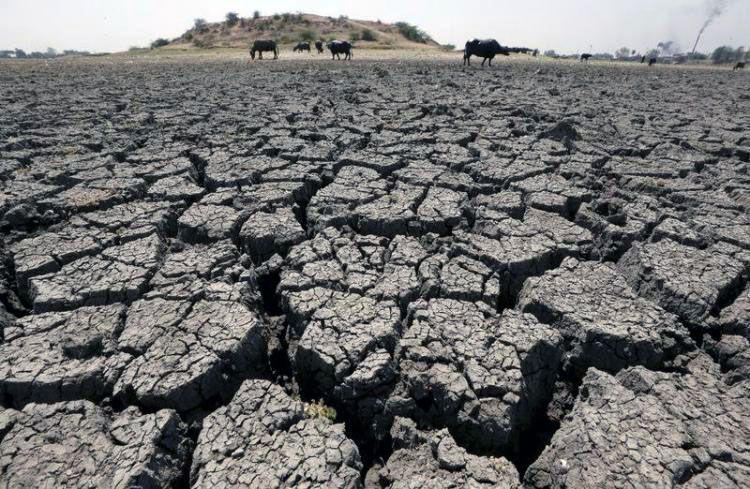 In one region alone in central India, more than 400 farmers have committed suicide this year, driven by the failure of their farms and inability to pay back loans.

Neighboring Pakistan is also reeling from the extreme heat prompting the excavation of mass graves to pre-empt the impacts of the heat wave.

The Indian Meteorological Department has warned that heat wave conditions will continue for this week as well, as reports surface once again of roads melting, this time in the state of Gujarat.