Dead Zones Have Recurred in the North Pacific for the Last 1.2 Million Years 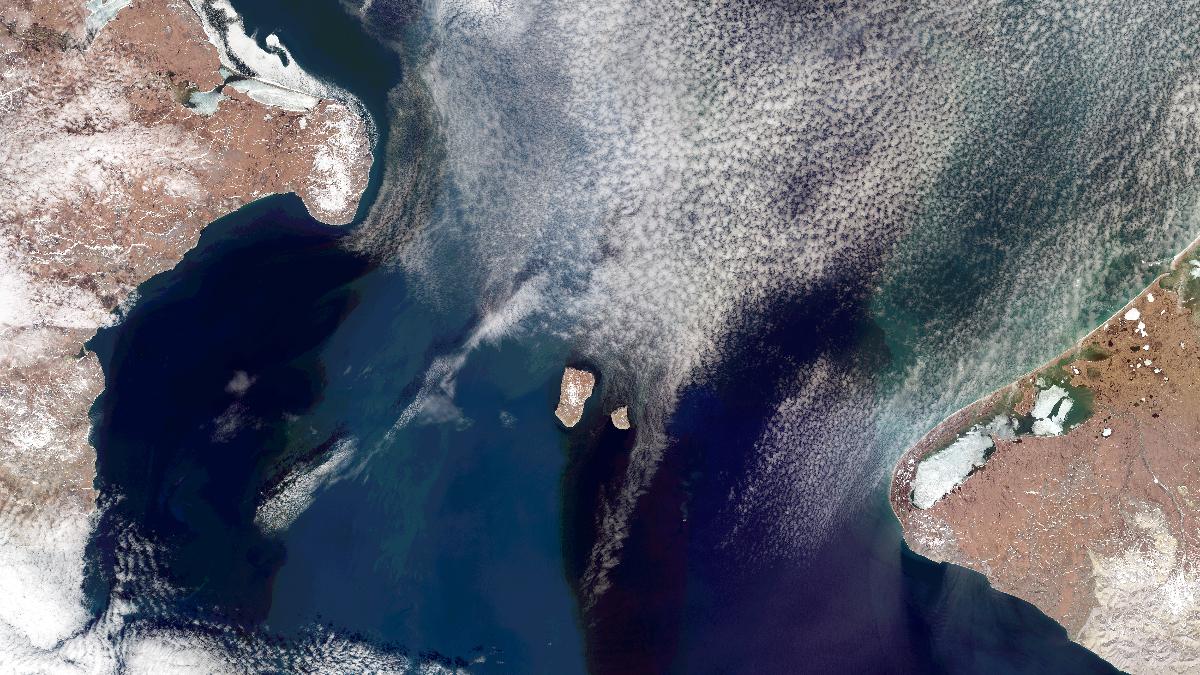 Dead zones occur when oxygen levels in the ocean fall so low that animals can no longer survive.

These zones have quadrupled in size around the world since the 1950s, but a new study published in Science Advances Wednesday found that they are not only a recent phenomenon.

At least in the North Pacific, dead zones have come and gone periodically over the past 1.2 million years, and this knowledge might help scientists understand when they will be likely to return.

“The system is primed for this type of event happening,” corresponding author and University of California Santa Cruz (UCSC) ocean sciences professor Ana Christina Ravelo said in a press release. “We need to know how extensive they were, and we need to rethink how these events are triggered, because we now know that it doesn’t take a huge perturbation. This study sets the stage for a lot of follow-up work.”

Oceanic oxygen depletion, also referred to as hypoxia, is immediately triggered by blooms of phytoplankton. As the algae sink and decompose, they deprive the water of oxygen. However, the underlying causes of these blooms are less clear.

Until Wednesday’s study, the most widely-known dead zone in the geologic history of the North Pacific was the one that occurred after the last Ice Age, when the melting of glaciers flooded the ocean with fresh water. However, the researchers were able to discover evidence for earlier North Pacific dead zones for the first time.

To do this, they drilled a sediment core from the sea bed of the Bering Sea and analyzed it, as Science Alert explained. They looked for “laminated” layers in the sediment, meaning evidence that sediment had been deposited without any living creatures. Using this technique, they found evidence of 27 different dead zones over the past 1.2 million years, suggesting these events were relatively common during the Pleistocene. These events lasted anywhere from less than a thousand years to nearly 40 millenia. Because the sediment core the researchers studied was sourced from the Bering Sea, they do not know how much ocean the dead zones covered.

What they do know is that these events do not need a massive trigger, such as the sudden influx of fresh water at the end of the Ice Age.

“It doesn’t take a huge perturbation like melting ice sheets for this to happen,” Ravelo said. “These abrupt hypoxic events are actually common in the geologic record, and they are not typically associated with deglaciation. They almost always happen during the warm interglacial periods, like the one we’re in now.”

This is concerning, because two of the factors that seem to trigger dead zones historically are warmer waters and higher sea levels, both factors that will be increased by the climate crisis. Another factor historically was the presence of iron, which encourages algae and can enter the ocean due to changes in circulation and higher sea levels. Today, warmer ocean temperatures have already been linked to increased dead zones, as has nutrient pollution from agricultural runoff, which feeds algae.

“It is essential to understand whether climate change is pushing the oceans toward a ‘tipping point’ for abrupt and severe hypoxia that would destroy ecosystems, food sources, and economies,” study leader and UCSC graduate student Karla Knudson said in the press release.