The Planet’s Most Dangerous Predator Is Us 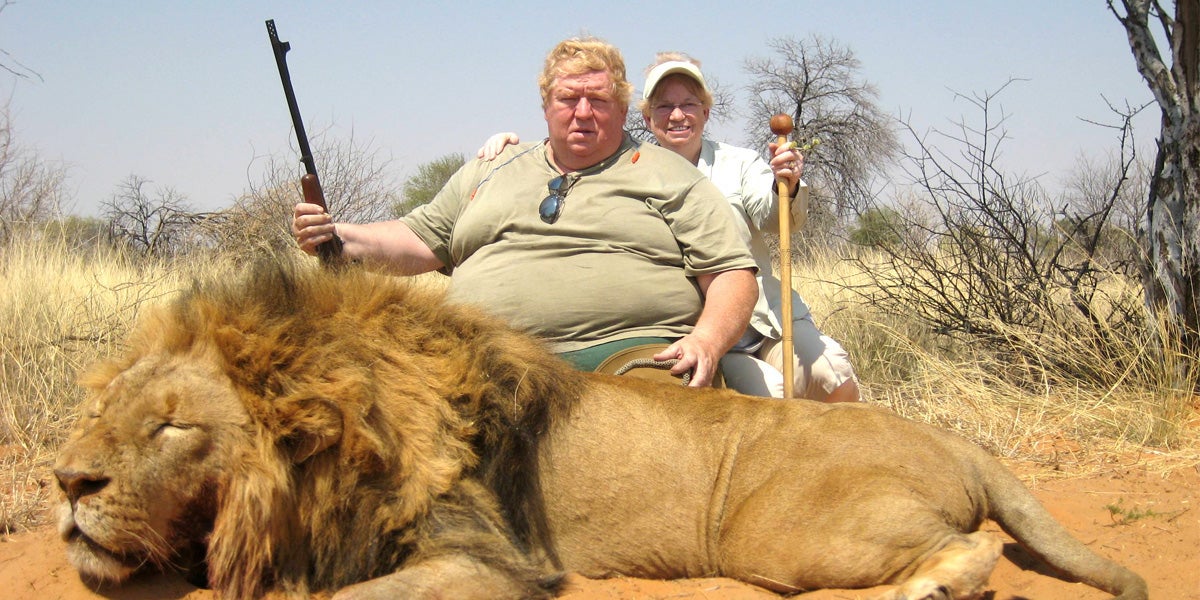 Humans are the world’s top predator. The way we fulfill this role is often mired in controversy, from factory farming to trophy hunting to predator control. The latter is the process governments use to kill carnivores like wolves, coyotes and cougars to stop them from hunting threatened species like caribou—even though human activity is the root cause of caribou’s decline.

Predation is an important natural function. But as the human population has grown, we’ve taken over management of ecosystems once based on mutually beneficial relationships that maintained natural balances. How are we, a “super predator” as the Raincoast Conservation Foundation dubs us, aligning with or verging from natural predation processes that shaped the world? 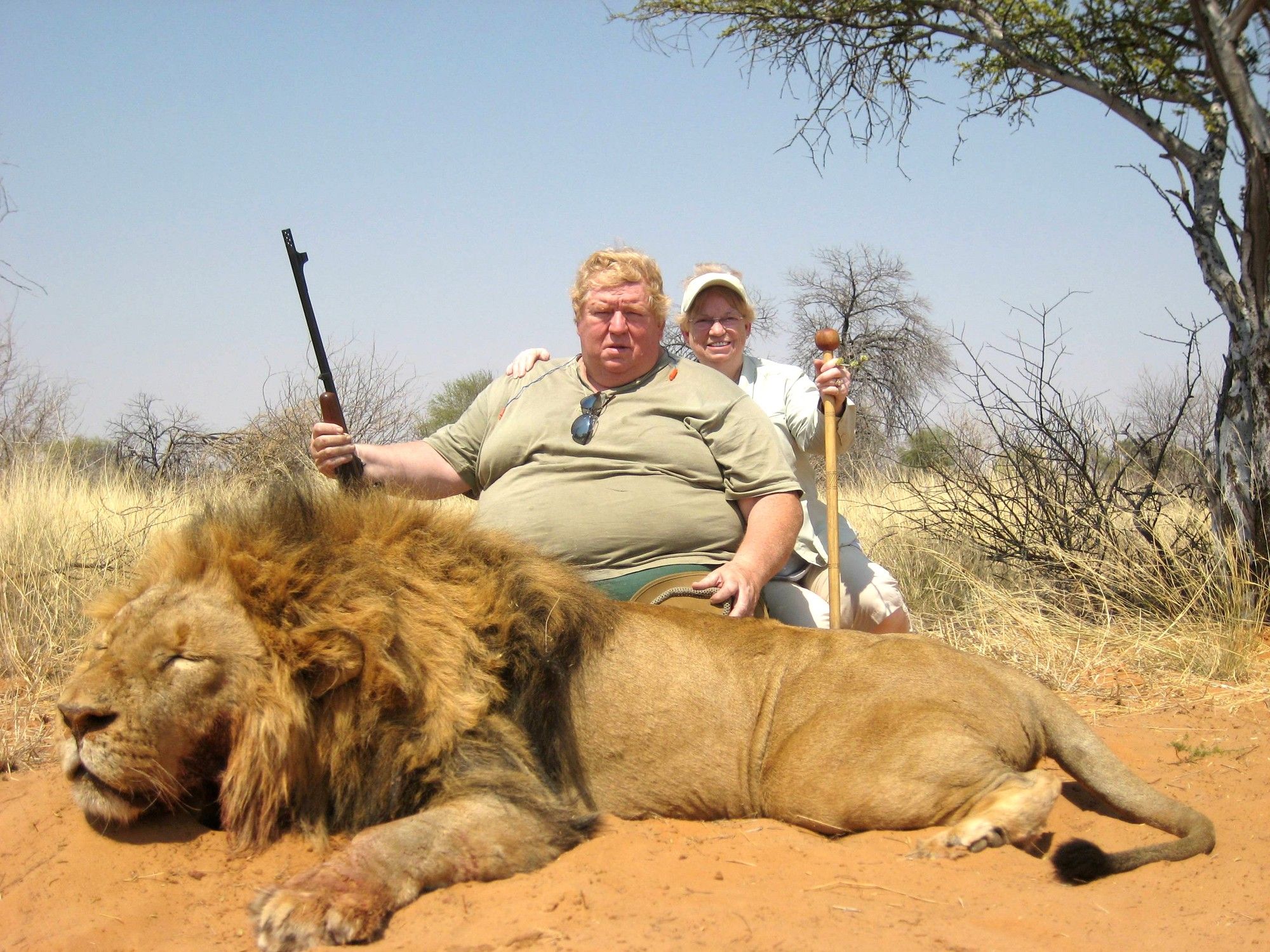 One way to tell is to examine the extent to which we emulate natural processes. This principle is applied in biomimicry, where humans base inventions on natural forms and functions. (Think Velcro, patented in 1955 after George de Mestral studied the burrs on his dog’s back.) Some resource-management disciplines employ biomimicry. For example, forestry management is often based on trying to imitate disturbances caused by natural events such as fires.

If we are to emulate natural predators, we must look at the types of prey killed. Non-human predators usually take down the injured, old or young. This leaves the strongest genetic material to be passed on. Human predators often target the largest males (trophy hunting) or entire packs (predator control).

In the wild, non-human predators rarely kill top predators. A Science report concluded humans kill large predators at nine times the rate at which carnivores typically kill each other.

There are also differences in how prey are killed. Natural predation is violent. But human predation often goes to another level. In addition to using aerial shooting and poison baits, reports indicate British Columbia employed “Judas wolves,” radio-collared wolves used to track down packs so they can be killed. The Judas wolves are left alive so that if they join a new pack, those wolves can be killed, too. It’s hard to see how this fits within the boundaries of natural predation. (The British Columbia government denies using Judas wolves.)

Human management regimes such as predator control and trophy hunting disrupt healthy predator-prey dynamics and damage ecosystems. Sadly, this is often a moot point: Alberta and British Columbia use predator control because the landscape has been so pummeled by industrial activity that the large, intact forests caribou need to survive and avoid predation no longer exist. Predators are targeted as scapegoats for human activities.

Predators usually kill for sustenance. For millennia, Indigenous peoples have also relied on hunting to maintain traditional ways of life. But with trophy hunting, the government’s impetus is to make money. Governments that allow continued resource extraction in imperiled caribou habitat are using predator control as a stopgap measure to keep caribou alive.

In ecosystems managed by natural processes and not for resource extraction, predators play a key role in maintaining the environment’s health. In Trends in Ecology and Evolution, Enric Sala notes that predators “can regulate the structure of entire communities.”

Ultimately, natural predator-prey relationships are symbiotic. Predators not only keep prey populations in check and maintain natural cycles, they can even heal degraded ecosystems. Wolves reintroduced into Yellowstone National Park in 1995 restored the natural biodiversity that had diminished in their absence. To avoid predation, elk spent less time in valley bottoms, which allowed plants and trees to regenerate, in turn attracting birds, bears and beavers. Vegetation stabilized riverbanks, beavers altered waterways and soon turtles, amphibians and river otters returned.

When judged by this dynamic of upholding natural balances, humans are failing terribly as predators. It’s hubris to think we can manage complex ecosystem dynamics using simple-minded band-aid approaches.

What can we do to become better? We can stop looking for scapegoats and look in the mirror at the primary cause of species’ decline across Canada. We can end trophy hunting. We can end predator control by maintaining and restoring the habitat that caribou need to survive and recover. We can plan to operate within natural limits.

It’s shocking that Western society villainies predators like wolves, even though they’re highly intelligent, social creatures that play a critical role in regulating nature. The predator we need to control is us!