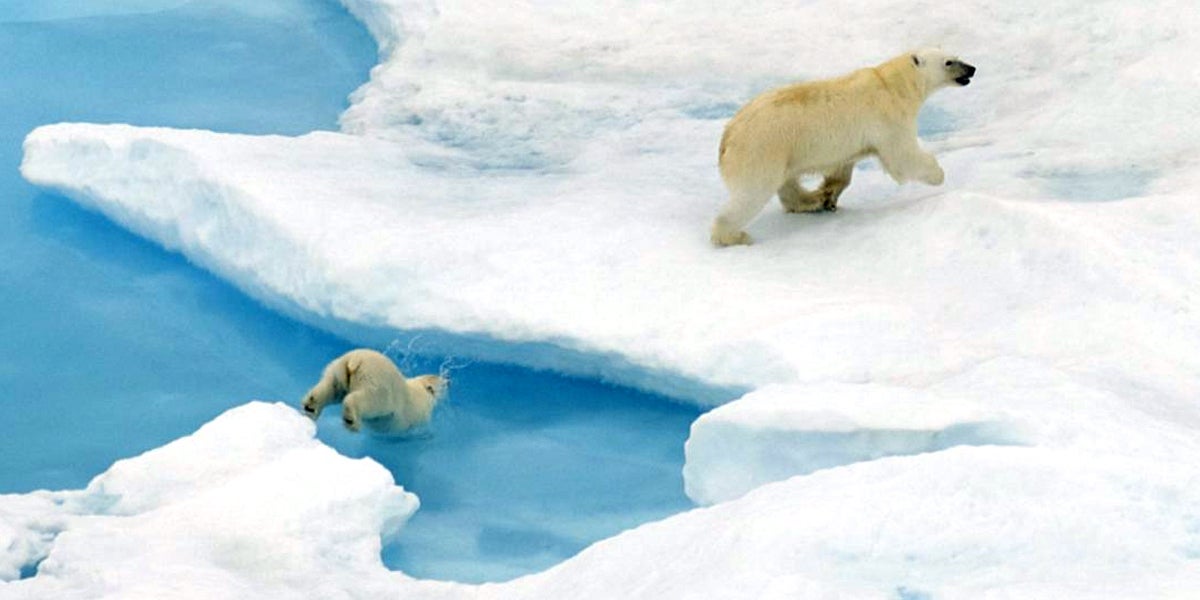 The Arctic’s Baffin Bay and Davis Strait region is home to seals, bowhead whales, polar bears and up to 90 percent of the world’s narwhals. The area’s marine waters also provide habitat for 116 species of fish, such as Arctic char, an important dietary staple for Nunavut’s Inuit communities. 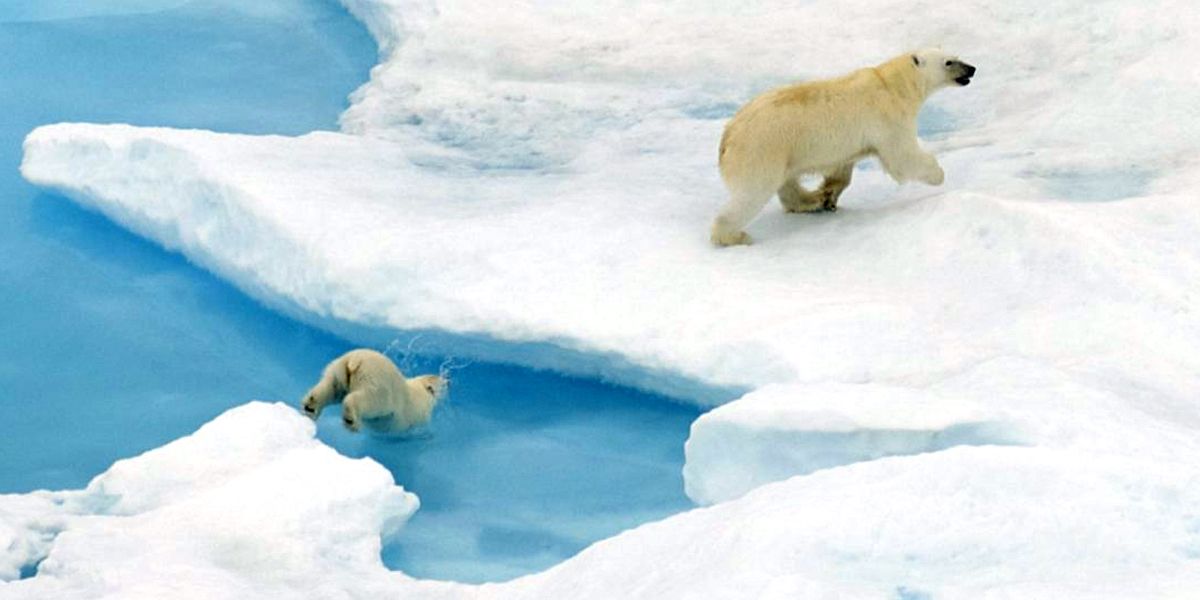 Aboriginal groups in the Nunavut community of Clyde River say that large-scale seismic testing will harm marine life in the area.Paul Watson

Although the area is crucial to Inuit for hunting and other traditional activities, the federal government has approved underwater seismic blasting by a consortium of energy companies. They plan to fire underwater cannons from boats to map the ocean floor for oil and gas deposits, in preparation for offshore drilling.

The blasting, approved by Canada’s National Energy Board in 2014, is meeting fierce opposition. A lower court affirmed the NEB decision in 2015, claiming Inuit were adequately consulted on the project—something Inuit dispute. To prevent destruction of their hunting grounds, the remote hamlet of Clyde River in Nunavut and the Nammautaq Hunters and Trappers Organization appealed to the Supreme Court of Canada, which agreed to hear the case later this year. A positive decision could halt seismic blasting and affirm the right of Indigenous peoples to decide their own future regarding resource development in their territories, which is central to the UN Declaration on the Rights of Indigenous Peoples, of which Canada is a signatory.

This case is in an isolated region. But the threat of massive development in yet another traditional territory is not an isolated case. Indigenous peoples are on the front lines of environmental change around the planet. Ever-expanding resource developments are degrading traditional territories that have sustained communities for millennia, from Arctic tundra to primeval rainforest to arid desert. They’re criss-crossed with roads, transmission lines and pipelines and pockmarked by pumpjacks, flare stacks and other infrastructure for drilling, fracking and strip-mining fossil fuels. Most developments proceed without consent from local communities and with minimal benefit to them in terms of jobs, training and economic prosperity.

Numerous studies show that Indigenous communities usually bear the brunt of resource development, from declining water quality to destruction of traditional hunting and fishing grounds. The social consequences are devastating. Earlier this year I participated in the Canadian Indigenous Health Conference, which brought public health experts together with Indigenous elders, political leaders, youth, hunters and trappers. Many First Nations, Métis and Inuit communities’ social problems—including alcoholism, physical abuse, depression and suicide—are linked to the vacuum left when communities can no longer hunt, fish, trap, gather berries and otherwise live off their lands as their ancestors did.

Despite living in one the world’s wealthiest countries, Inuit face chronic food insecurity. Nearly 70 percent of households in communities like Clyde River struggle with getting enough nutrition to stay healthy, compared to 8 percent for the country as a whole.

Traditional activities like hunting and fishing are critical to Indigenous communities’ food security, but they also support a holistic approach to the overall health and well-being of Indigenous peoples. A David Suzuki Foundation study on the importance of caribou hunting to First Nations in the boreal forest found “harvesting as a practice is not solely a process of obtaining meat for nutrition. With each hunt a deliberate set of relationships and protocols is awakened and reinforced. These include reciprocity, social cohesion, spirituality and the passing on of knowledge to future generations.”

Scientists fear high-intensity sounds from seismic blasting in the Arctic could adversely affect marine wildlife, exacerbating the food-insecurity crisis. Inuit hunters have observed altered migration patterns of some species and reported horrific damage to the internal organs of seals and other animals exposed to underwater seismic blasts.

Clyde River’s resistance to big oil is classic David versus Goliath. On one side, powerful corporations with money and access to politicians. On the other, one of the world’s oldest cultures, which has survived for millennia in harmony with the environment. Former Clyde River mayor Jerry Natanine said, “Inuit do not live on the land; we are part of it. We form an indivisible unity with the Arctic environment that we are fighting to preserve for our people and our culture to survive and thrive.”

Let’s stand with Inuit and stop seismic blasting in the Canadian Arctic.