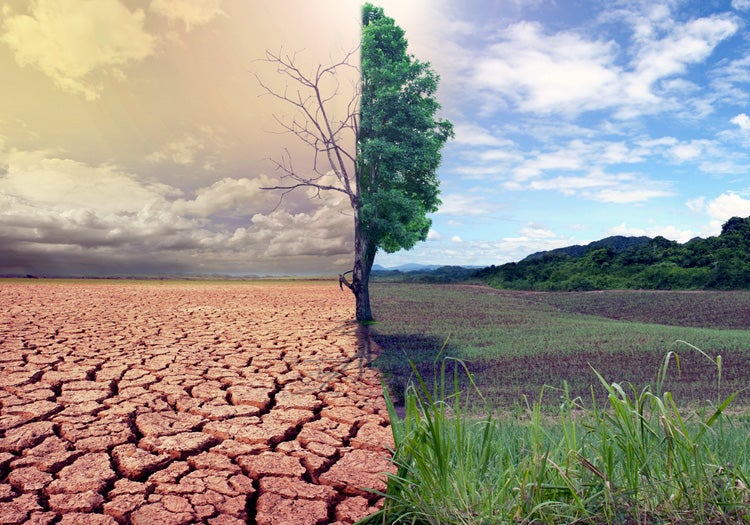 We’re living in a time of records. More renewable energy came on stream in 2015than ever—147 gigawatts, equal to Africa’s entire generating capacity—and investment in the sector broke records worldwide. Costs for producing solar and wind power have hit record lows. Portugal obtained all its electricity from renewable sources for four straight days in May—the longest achieved by any country—and Germany was able to meet 90 percent of its electricity needs with renewable power for a brief period. Clean energy employment and job growth now outpace the fossil fuel industry by a wide margin.

That’s just a portion of the good news. Oil prices have fallen so low that some more damaging activities are becoming unprofitable, a record number of coal companies are going bankrupt or filing for bankruptcy and fewer coal mines are operating in the U.S. 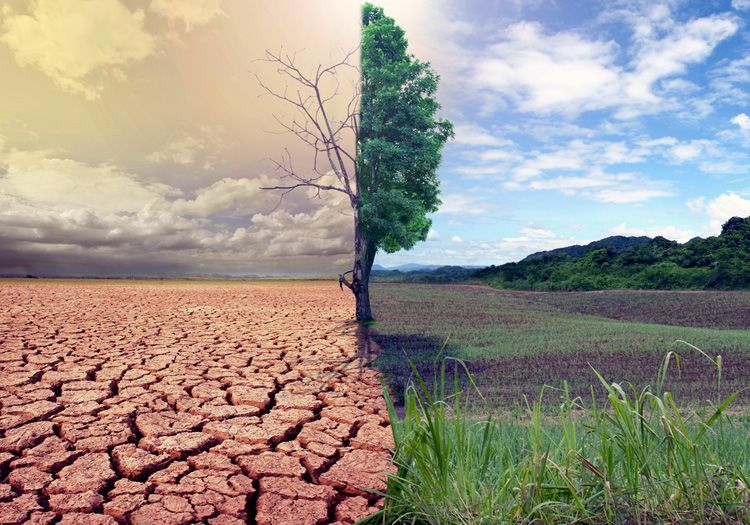 But are the good records enough to help us deal with the bad? Global average temperatures are hitting record highs every recent month and year and atmospheric concentrations of greenhouse gases are rising steadily, to levels unheard of in human history. Arctic sea ice is vanishing at unprecedented levels, mass bleaching is killing the Great Barrier Reef and record-setting droughts, floods, heat waves and extreme weather are happening around the world.

As Prof. Stefan Rahmstorf of Germany’s Potsdam Institute for Climate Impact Research told the Guardian: “These are very worrying signs and I think it shows we are on a crash course with the Paris targets unless we change course very, very fast. I hope people realize that global warming is not something down the road, but it is here now and is affecting us now.”

The Paris agreement, accepted in December by most nations, offered hope that world leaders are aware of this serious problem and know that unless we quickly employ a range of solutions—from renewable energy to reducing consumption to changing dietary and agricultural practices—humanity is at risk.

Despite overwhelming evidence for human-caused climate change, the fossil fuel industry continues to employ shady people and organizations to fool fearful and apparently blind followers into believing the problem doesn’t exist or isn’t serious enough to worry about. Their messaging follows a pattern: Spread a simplistic lie until it becomes so discredited that few people accept it and then move on to another simplistic lie.

The most recent from Canadian industry propagandists like Patrick Moore, Tom Harris (of the misnamed International Climate Science Coalition) and their pals at organizations like the U.S. Heartland Institute is that CO2 is not a pollutant, just a benign or beneficial gas that stimulates plant growth. It’s true CO2 is good for plants. So is nitrogen, but when it runs into waterways and the oceans, it pollutes them. Overwhelming scientific evidence proves that increased atmospheric CO2 is a major cause of global warming. The profound effects of that warming are already here and new and frightening aspects are also coming to light, such as ocean oxygen depletion.

Recent bankruptcy filings for Peabody Energy showed the U.S. coal company owes money to a range of deniers and their organizations, including the also misnamed Calgary-based Friends of Science. It claims the sun and not human activity drives climate change (and that the world is cooling, not warming), a ridiculous assertion, often repeated by coal companies, that real scientists have thoroughly debunked. Extensive research shows coal, oil and gas interests have pumped huge amounts of money into these denial campaigns, all the while knowing that human-caused climate change is real and dangerous.

It’s good that deniers’ voices are being drowned out by evidence and rational arguments and that solutions are becoming better, cheaper and more readily available daily. But we no longer have time to allow compromised politicians, greedy industrialists and dishonest organizations to stall progress. We need record numbers of people to do all they can—develop solutions, write letters, sign petitions, talk to politicians, vote and take to the streets—to demand that governments, industry and society treat climate change with the seriousness it deserves.

Humanity’s fate depends on the choices we make today. We can’t let a polluting sunset industry and its minions block progress to a cleaner, healthier future.