Dr. David Suzuki: Environmentalism Is a Way of Being, Not a Discipline 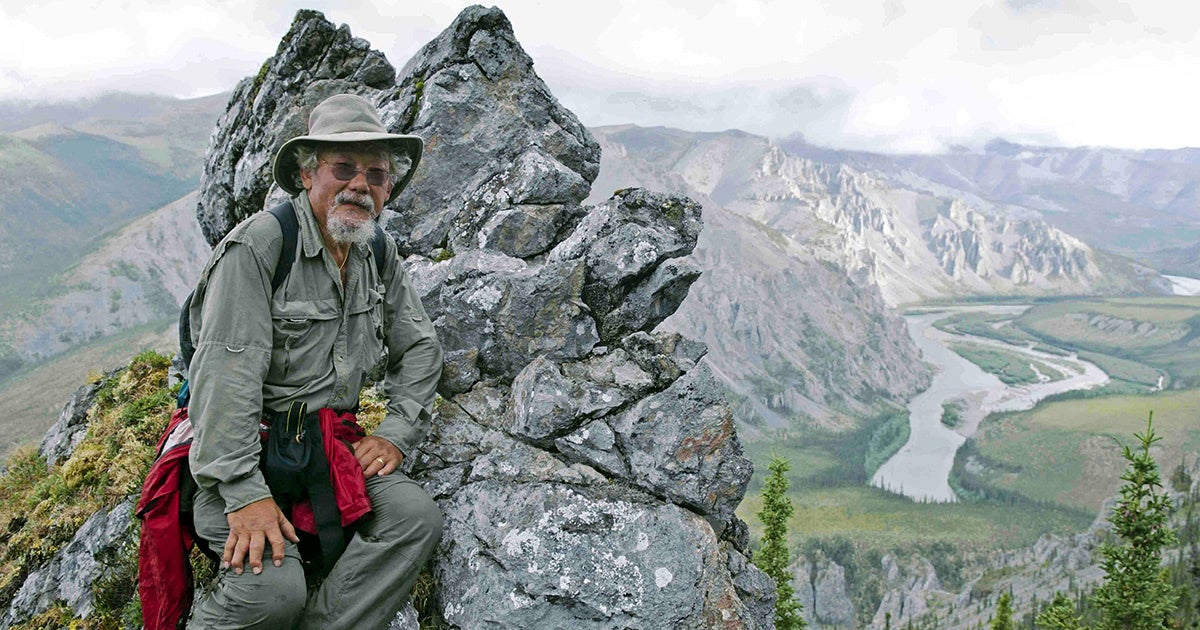 I’m often introduced as an environmentalist. I prefer to be called a father, grandfather, scientist or author, as these terms provide insight into my motivation. Environmentalism isn’t a discipline or specialty like law, medicine, plumbing, music or art. It’s a way of seeing our place in the world and recognizing that our survival, health and happiness are inextricably dependent on nature. To confront today’s environmental crises, everyone—garage mechanics, construction workers, dentists, politicians and judges—has to see the world through an environmental lens.

I recently attended an event with a panel of outstanding athletes and artists who had become activists on various environmental issues. The moderator asked what role awe had played in their commitment. Their answers revealed how inspiring it is to experience that sense of awe in the face of nature’s beauty.

I couldn’t help thinking that two more words should have been added to the discussion: humility and gratitude. As the panel grappled with the issue of ecological degradation, the idea emerged that all we need is to be more aware so we can use science and technology to solve the crises.

We’re clever animals—so smart that we think we’re in command. We forget that our inventions have created many crises. Atomic bombs represented an incredible scientific and technological achievement, releasing the power within atoms. But when the U.S. dropped them on Japan in 1945, scientists didn’t know about radioactive fallout, electromagnetic pulses or the potential for nuclear winter. Those were discovered after we used the weapons.

Swiss chemist Paul Mueller won a Nobel Prize in 1948 for his discovery that DDT was a potent insecticide. Many years after the compound was put into widespread use, biologists discovered a previously unknown phenomenon: biomagnification up the food chain.

When people started using chlorofluorocarbons, no one knew they would persist in the environment and float into the upper atmosphere where the sun’s ultraviolet rays would cleave away chlorine-free radicals. As a geneticist, I only learned about the protective ozone layer when other scientists reported that chlorine from CFCs was breaking it down.

Our knowledge of the biological, chemical and physical components of the biosphere and their interconnections and interactions is too limited to enable us to anticipate the consequences of our inventions and intrusions. Nevertheless, we look to our creativity to lead us to a better world with nanotechnology, genetic engineering, artificial intelligence, geoengineering and space travel.

What we need is humility. Clever as we are, nature is far more creative. Over 3.8 billion years, every species has had to evolve ways to find food, water and energy, and to dispose of wastes, find mates, reproduce, avoid predators and fend off parasites and infections. Nature offers myriad solutions that we have yet to discover. If we had the humility to learn from nature, using an approach called “biomimicry,” we would find far more and better solutions.

The Canadian Cancer Society recently reported that half our population will develop cancer. This isn’t normal, but it shouldn’t surprise us. After all, we have synthesized hundreds of thousands of new molecules that have never existed on Earth. Most have never been tested for their biological effects and tens of thousands are now used in products and enter our waste stream.

When we dump this vast assortment of new molecules into air, water and soil, we can’t anticipate how they might interact within living organisms or what their long-term consequences might be. Throwing more money into cancer treatment and research will not alone stem the disease. To arrest the cancer crisis (and it is a crisis), we must stop using the biosphere as a garbage can or sewer for these new molecules.

Along with humility, we should be grateful for nature’s generosity, something I’ve learned from Indigenous peoples. They acknowledge the source of their well-being, clean air, clean water, clean food and clean energy—all things that are created, cleansed or replenished by the web of life around us. In the urbanized industrial world we inhabit, we tend to think the economy is the source of all that matters to us, and so we have little regard for what we’re doing to the natural systems that sustain us. It’s time to see with new eyes.