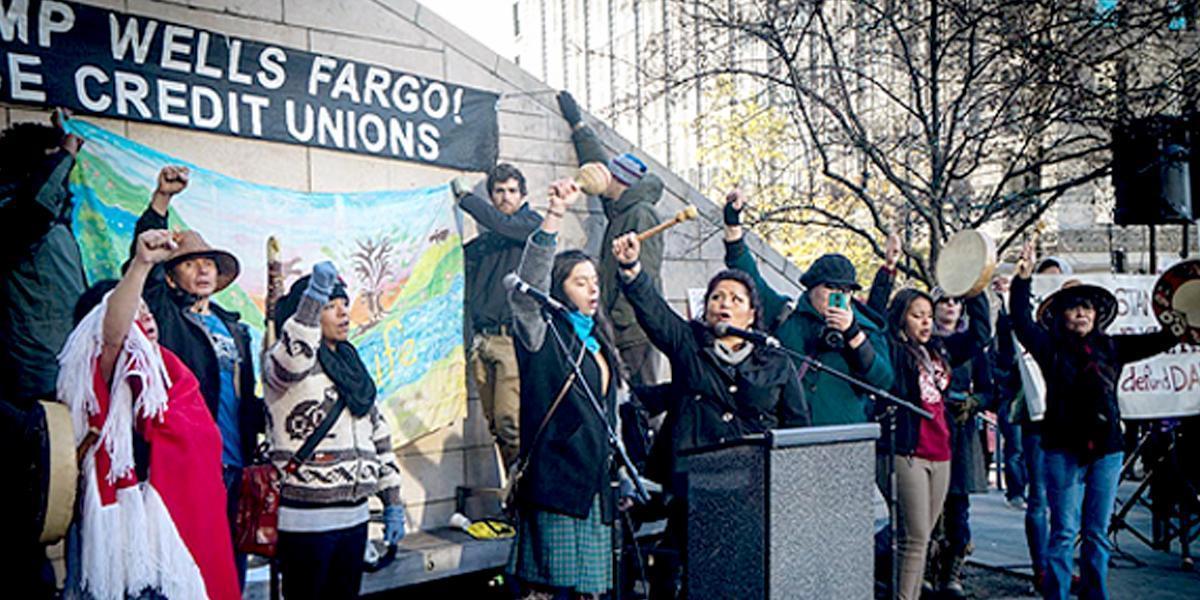 The McKinsey Global Institute’s report, The Power of Parity: How Advancing Women’s Equality Can Add $12 Trillion to Global Growth, concluded that, “Gender inequality is not only a pressing moral and social issue but also a critical economic challenge. If women … do not achieve their full economic potential, the global economy will suffer.”

The report identified three elements that are essential for achieving the full potential of gender parity: gender equality in society, economic development and a shift in attitudes. According to the report, 95 percent of company CEOs are still male and of the 22,000 global firms that were reviewed, 60 percent failed to have any women on their boards.

Facing this disparity head on the Intentional Endowments Network (IEN) held the first webinar on Gender Lens Investing: The Business Case, Opportunities and Action. Gender Lens Investing is defined as “the integration of gender into investment analysis” and it makes a strong business case for more female CEOs. Panelists, Kathleen McQuiggan at Pax World and Julianne Zimmerman at Reinventure Capital, shared research on the business case for investing in women. The conclusion was that the case for gender investing has never been stronger and that companies where women are better represented in leadership simply perform better.

At the same time, both the IEN webinar and McKinsey report point to evidence of persistent misconceptions about women founders and leaders, along with significant discriminations and market inefficiencies connected to gender and race. Over the past six years, researchers and experts in the tech industry have begun to consider the effects of this gender bias.

Ninety percent of tech employees are men and at the senior levels men account for 96 percent. Of the women entering the tech industry, 56 percent leave citing that they were pushed out by sexism and of the 6,517 companies receiving venture funding from 2011 to 2013, only 2.7 percent had women for CEOs.

As such, gender lens investing is crucial for breaking through the glass ceiling in these companies, but it’s not just within the rank and file of the tech industry that women face discrimination. As McKinsey points out, gender parity requires a shift in attitudes and here again the tech industry offers no better place to see cultural attitudes towards women than on the Internet.

Across websites and social media, gender discrimination exists along a spectrum of illicit sexual surveillance, creep shots extortion, doxxing, stalking, malicious impersonation, threats and rape videos. Misogyny on Twitter, a report by Demos found that over a six-week period more than 6 million instances of the word “slut” or “whore” were used in English on Twitter. Of these tweets, 20 percent were deemed to be threatening.

Originally filed under “controversial humor,” the social media companies recognize such postings can be overt efforts to silence women, but so far, the sanctity of free speech is taking precedence over freedom for women to engage in online communities. At the same time, “When it comes to copyright and intellectual property interests, companies are highly responsive. But violence against women frequently gets a lukewarm response until it becomes an issue of bad press,” stated Catherine Buni and Soraya Chemaly in 2014.

At the annual SRI Conference on Sustainable, Responsible, Impact Investing last November, a panel was held for the very first time on The Truth About Violence Against Women and Gender Inequality. Jamia Wilson, executive director of Women, Action and the Media, recounted how a group of women were able to elevate the online violence against women to “an issue of bad press.” Advertisements for Dove, iTunes, Finn Air and others were appearing on live pages with names like “I kill bitches like you,” “I Love the Rape Van” and many others with worse titles.

Thus Women, Action and the Media and other feminists launched a campaign directed at the advertisers, asking, “Were these values a reflection of the company’s values?” The advertisers responded immediately and the social media companies followed. Pat Zerega, senior director of shareholder advocacy at Mercy Investments, shared how teaming with feminist stakeholders led to using shareholder advocacy as the means for increasing corporate accountability and awareness of extractives, trucking, hotels and other industries in the forefront of violence against women. Check out Mercy Investments’ groundbreaking effort: Truckers Against Trafficking.

Perhaps the extractive industries might not set out to perpetuate violence against women, but it certainly is a widespread by-product of how they do business. Take the tragic scene of conflict, environmental destruction and violence against women that is playing out under a national media spotlight at the Dakota Access Pipeline (DAPL) site in North Dakota. The Bakken region of North Dakota started experiencing its oil boom back 2010. The rapid oil development brought an influx of cash and thousands of oil workers living in “man camps” with time and money on their hands.

The rates for murders, aggravated assaults and robberies have tripled and rates for sex crimes, forcible rape, prostitution and sex trafficking have increased by 20.2 percent, according to Kathleen Finn, scholar in residence at the American Indian Law Clinic University of Colorado. The response by the state of North Dakota to protect the women and children from the escalating oil-induced violence has been to allocate $100,000 over a five-year period for the victims. The response by the state of North Dakota to the company building DAPL, Energy Transfer Partners, has been to allocate more than $23 million over a five-month period for the law enforcement, National Guard and security forces to protect company equipment.

The fight against DAPL has implications beyond the Standing Rock Sioux Tribe. It is a fight for everyone who wants clean air, clean water and gender equality. As governments increasingly prove incapable or unwilling to protect these things, citizens are turning to the market and the market is responding. Thanks to DAPL, social responsibility is on every ESG (environmental, social and governance) investor’s radar.

As of this writing, a coalition of more than 150 investors representing more than $1.3 trillion in assets under management called on banks financing DAPL to address or support the Standing Rock Sioux Tribe’s request to reroute the pipeline and avoid their treaty territory. Lead investor Boston Common Asset Management was joined by Storebrand Asset Management and Calvert Research and Management along with CalPERS and the comptroller of the city of New York in a statement about reputational and potential financial risks for banks with ties to DAPL. The investors are concerned banks may be implicated in conflict and controversies related to the pipeline and could face long-term brand and reputational damage resulting from consumer boycotts and possible legal liability.

Within the investment community, ESG investing is mainstreaming at an unprecedented rate. Considerable progress quantifying environmental risks and building them into the business model has been made. For example Carbon Tracker provides “financial and regulatory analysis to ensure that the risk premium associated with fossil fuels is correctly priced.” The emergence of unburnable carbon, stranded assets, wasted capital and fossil fuel risk premium has equipped investors with a wealth of tools to integrate environment into their decisions. Likewise, governance is also making progress. evidenced by the creation of many funds and indices designed around CEO pay, board diversity, etc.

Social, on the other hand, has not made as much progress. While investors are able to easily assess companies based on women represented on boards, equal pay, etc., there are few if any tools for investors to gauge how companies are addressing violence against women in their operations and supply chains. Complicit in the lack of progress is the fact that the Securities and Exchange Commission does not require corporations to report on community relations or human rights, due to their perceived lack of material relevance, so they fail to disclose what could be deemed material social risks and social costs and corporate accountability to the victims.

But the times, they are changing. ESG investing is mainstreaming at an accelerated rate. To stay true to our original purpose—creating a better world through the market—we must create the tools, methodologies and social metrics to achieve relevance with the female half of our stakeholders.

Rebecca Adamson, an Indigenous economist, is founder and president of First Peoples Worldwide.

Reposted with permission from our media associate GreenMoney.