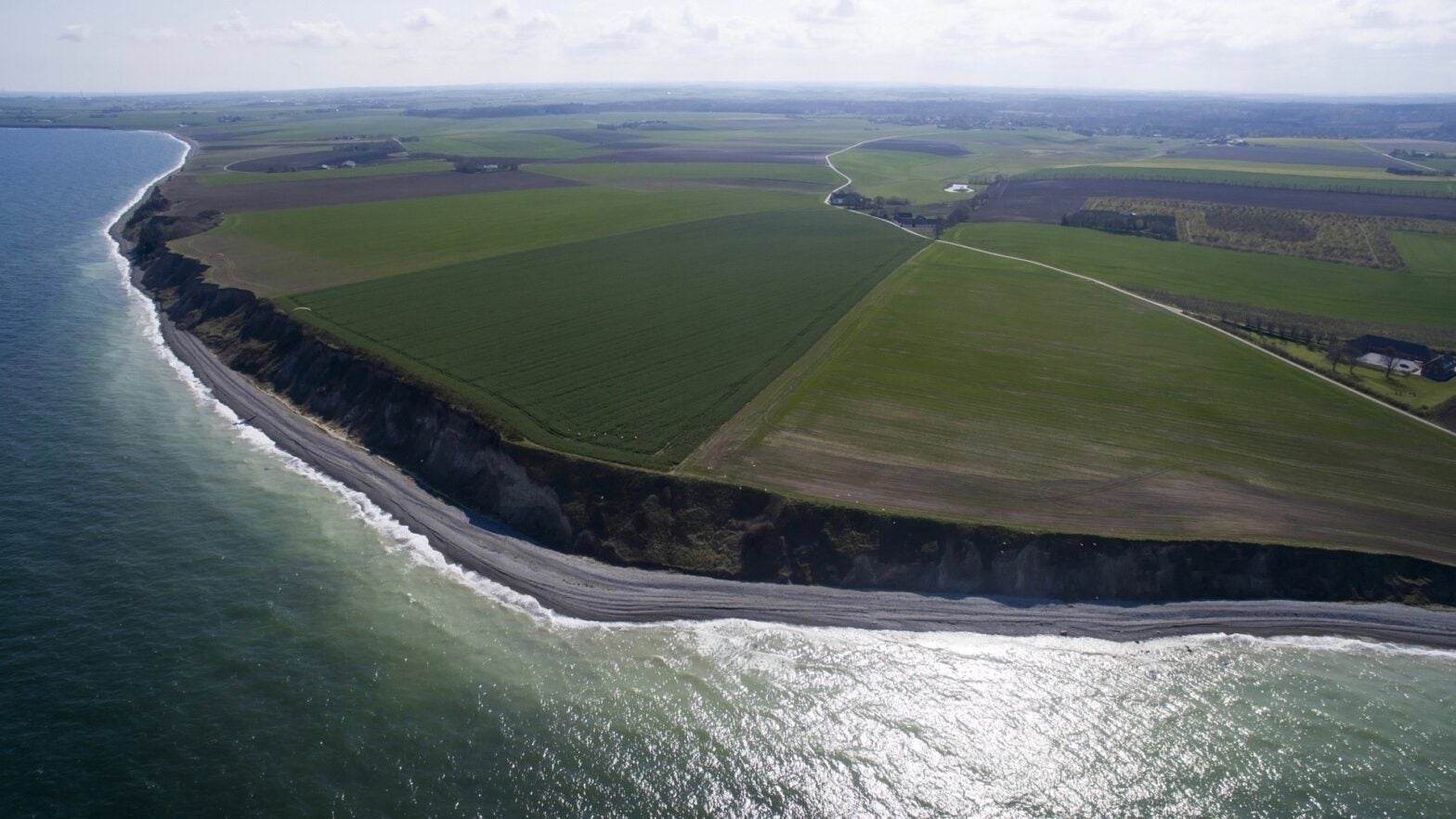 A Danish pension fund has said it would sell its stake in major oil companies as their business models are incompatible with the goals set out in the Paris climate agreement.

MP Pension, a $20 billion pension for Danish M.A’s, M.Sc.’s and Ph.D’s who are employed in public sector universities and upper secondary schools, said it would dump its stakes in 10 of the world’s largest oil companies, including ExxonMobil, BP, Chevron, PetroChina, Rosneft and Royal Dutch Shell.

The divestments amount to nearly $100 million, or 0.5 percent of the fund’s total portfolio.

“We found that none of the oil majors has a business model that is compatible with the goals of Paris Agreement and thus we decided to sell them all,” Anders Schelde, the fund’s chief investment officer, told DW. “We put them all on our blacklist, our exclusion list.”

The fund reviewed the corporate strategies of the companies to figure out how serious they were about tackling climate change, their capital expenditure to see if they were building new fossil fuel projects and finally their lobbying efforts to ensure they remained in sync with the climate goals.

MP Pension’s decision comes as asset managers across the world review their investments in oil and gas and coal companies at a time the world is struggling to limit the global average temperature rise to below 2 degrees Celsius above preindustrial times as agreed in Paris in 2015.

In March, Norway’s $1 trillion asset manager — the world’s biggest sovereign fund — said it would shed its stakes in oil and gas explorers and producers. But the fund fell short of expectations that it would dump all its oil and gas investments for good. It said it would remain invested in Big Oil companies such as Shell, BP, Total and ExxonMobil, in which it owns significant stakes.

The Norwegian government stressed the move was based solely on financial considerations rather than climate concerns and that it did not reflect any particular view of the oil industry’s future prospects.

MP Pension’s latest announcement is part of a decision the fund made in 2016 that its investment strategy should be aligned with the goals of the Paris Agreement.

But the fund’s latest move is not only based on climate concerns.

“Our first and foremost concern is future investment returns,” Schelde said. “The companies that we are divesting in have delivered poor returns in the past 4-5 years and we feel for the next 10-20 years they would continue to be poor.”

MP Pension does not plan to completely move away from investments in fossil fuel companies.

“We are not ditching fossil fuels entirely. For example, we do not exclude companies that focus on gas because we feel gas is an intermediary fuel that we will be needing to replace for instance coal, which has a carbon intensity roughly double that of gas,” Schelde said.

“We realize that fossil fuels will remain part of the energy mix for many years, even 100 years. But we need to bring down the amount of carbon that we emit in the atmosphere.”

The company has also prepared an “inclusion” list that would include fossil fuel companies making good progress toward a greener future.

“So far there are no companies on that list. It’s still empty. But I hope it grows as we move forward,” Schelde said.