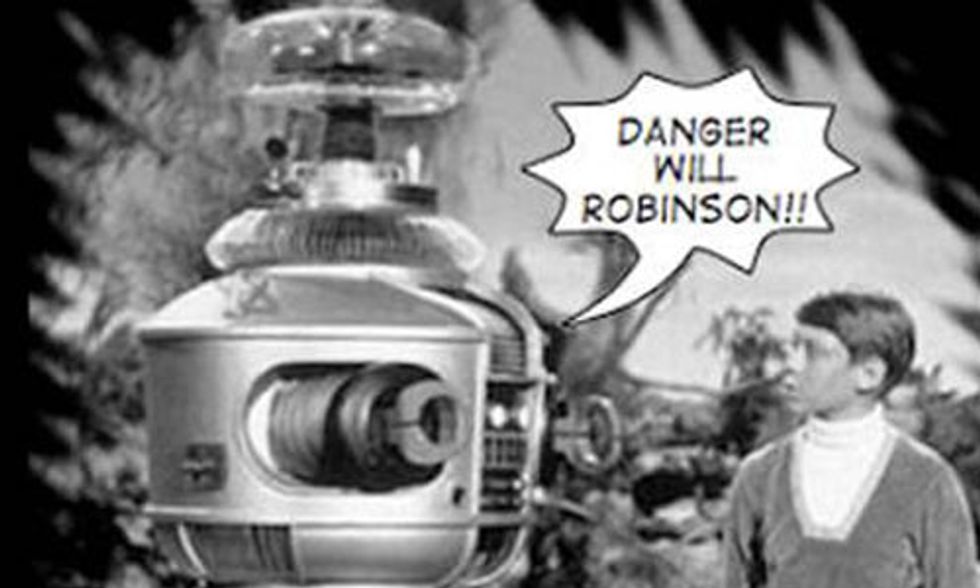 Decades-old documents unearthed by the Center of International Environmental Law (CIEL) show that executives in the oil industry knew fossil fuels posed a risk to the environment as early as 1968, and in the next decades, carried out a campaign to cloud public perception of these risks.

In 1946, a consortium of oil companies, including Shell, ExxonMobil and Chevron's predecessors, created the “Smoke and Fumes Committee." Its purpose was to commission research on smog and air pollution resulting from fossil fuels, which the oil industry would use to shape public opinion on these issues. Out of this committee grew the Stanford Research Institute, which was set up to provide an academic shroud for the industry to fight accusations that its product caused pollution. (The tobacco industry employed a similar strategy in its efforts to hide evidence that smoking causes cancer).

The Smoke and Fumes Committee was folded into the American Petroleum Institute (API) a few years later, and API remains one of the industry’s biggest lobbies. In 1968, in what began as research on air pollution, the Stanford Research Institute produced its first-ever study on climate change. Known as the Robinson Report, this paper showed that fossil fuels are the most likely cause of rising global CO2 levels and emphasized the need to reduce emissions to prevent climate change.

Investigative reporting by John Cushman Jr. at New York Times revealed in 1998 that API was assembling a $2 million campaign to lobby Congress, manipulate the media and convince the public that climate change wasn't a threat. The documents discovered by CIEL show that three decades before their expensive misinformation campaign, API’s own scientists had confirmed that climate change is a serious threat caused by fossil fuels.