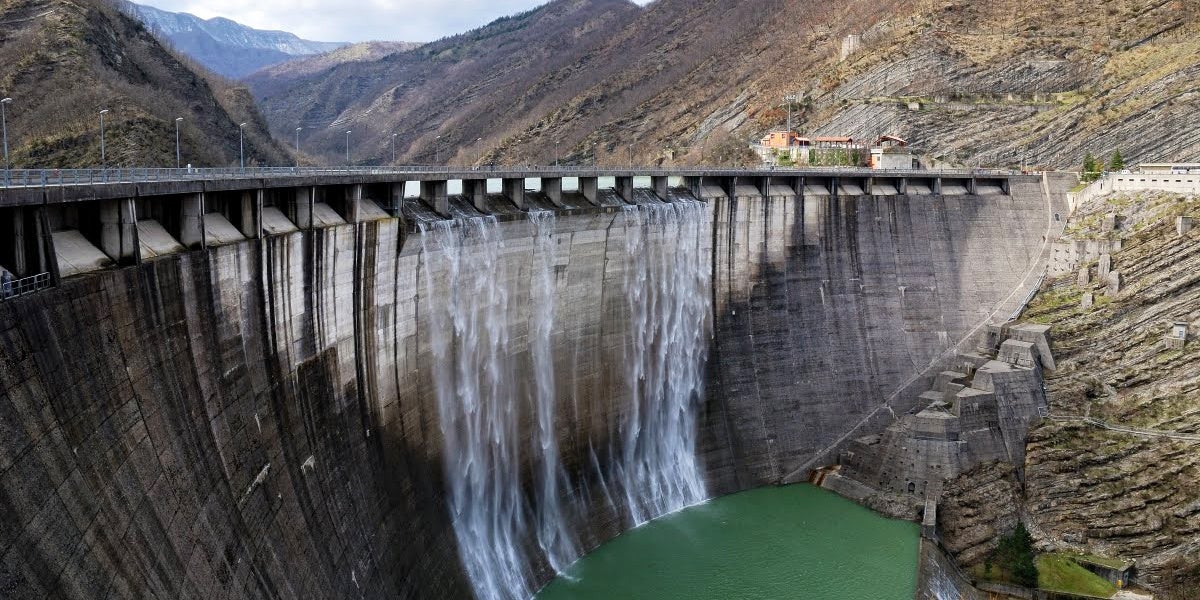 Brazil has flooded large swaths of the Amazon for hydro dams, despite opposition from Indigenous Peoples, environmentalists and others. The country gets 70 percent of its electricity from hydropower. Brazil’s government had plans to expand development, opening half the Amazon basin to hydro. But a surprising announcement could halt that.

We can see parallels in Canada, where large hydro projects have been pushed through despite similar opposition and concerns.

With an October election in Brazil, things could change, but we hope whatever government holds power will recognize there are better options than large-scale hydro. We also hope the BC government will reconsider its decision to proceed with Site C.

Hydropower isn’t as “green” as many people once thought, and climate change creates new challenges. Decades of research show greenhouse gas emissions from large hydroelectric projects can be substantial, especially if carbon dioxide emitted during steel and concrete manufacturing and construction activities is accounted for.

Decomposing materials in reservoirs emit methane, a far more potent greenhouse gas than CO2 over the short term. A 2016 study confirmed findings of studies from Canada and elsewhere going back decades that methane emissions from hydro dams are far greater than previously estimated. Minimum emissions are similar to those from generating electricity using natural gas. And receding glaciers and changes in precipitation patterns from global warming put hydro dams at risk because of lower water levels.

Large-scale hydro also causes enormous environmental and social damage, including farmland and habitat destruction, changes to waterways and water tables, and displacement of Indigenous Peoples. Where large areas of land are flooded, mercury in fish increases several-fold, making this traditional source of protein risky to eat.

In Canada, large-scale projects such as Site C in BC and Muskrat Falls in Labrador run counter to our commitments to combat climate change and respect Indigenous Peoples’ rights. Both projects are over budget and years behind schedule.

These facts and rapid improvements in electricity generation suggest Canada should rethink its climate strategy. Renewable energy options can generate needed electricity for lower cost and in a timelier manner, as a recent Site C analysis shows. Conservation measures can reduce energy needs.

Solar and wind power have increased in efficiency and decreased in cost at several times the rates estimated a decade ago. The lowest electricity cost in Canada is from an Alberta wind farm, which will supply 600 MW of electricity at an average cost of 3.7 cents per kWh, at least three times lower than Site C power.

Fears that solar and wind are unpredictable have been nullified by recent developments in mega-storage batteries. In November, Tesla installed a 100-MW battery in Australia’s outback to handle power outages and daily demand fluctuations. In contrast to recent hydroelectric projects, it was delivered ahead of schedule and on budget.

Despite Natural Resources Canada’s identification of enormous geothermal resources in Canada, this power source has scarcely been considered, except for shallow heat pumps for individual dwellings and buildings. Many oil and gas wells in Western Canada reach hot water, which might be used either directly or to map underground isotherms that allow efficient drilling for geothermal power. Expertise for drilling geothermal wells already exists in the oilpatch, facilitating the transfer of jobs from old fossil fuel technology to less carbon-intensive industries.

Provincial and federal government ministers have touted continued development of oilsands, LNG-fired electricity and pipelines as interim activities needed to make the transition to a low-carbon economy. As the auditor-general’s report demonstrates, these activities will prevent Canada from fulfilling its international obligations to reduce emissions. We have neither need nor time for transitional industries.

Brazil’s announcement sets an example. Canada must also meet its commitments to reduce greenhouse gases and improve relations with Indigenous Peoples. To do so requires avoiding the massive hydro development that Canada’s mid-century climate plan would require and instead rapidly transition to modern energy sources.