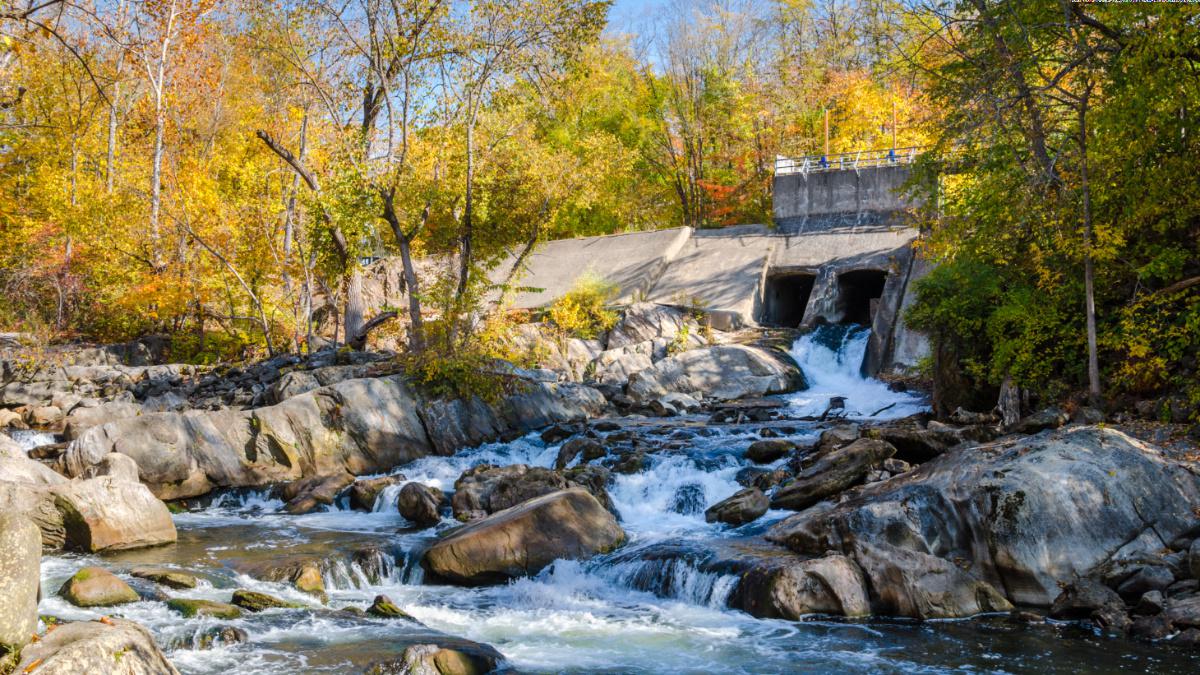 There are more than 90,000 dams in the United States, most of which were built more than 50 years ago. AlbertPego / Getty Images

There are more than 90,000 dams in the United States. Many of those dams are at risk of failure.

“Most of them were built more than 50 years ago. Usually, the design life of a dam is between 50 and 60 years, so a lot of our dams are already past their design age,” says Paulina Concha Larrauri, a researcher at Columbia University.

She says many of these dams are not only old, but poorly maintained.

“There’s a lot of variation on the safety and oversight of these dams across the country,” she says.

In many areas, climate change is making the situation even more dangerous by causing more frequent and heavier rains.

In a recent report, Concha Larrauri and her team analyzed the risks and potential impacts of dam failures. She says that if one dam fails, it can cause other breaches downstream.

The risks can be extensive, and not just to people and homes. Flood waters can disrupt power generation and block roads and railways.

But funds to address the problem are limited, so she says it’s important to assess the risks and potential losses, and prioritize repairs accordingly.