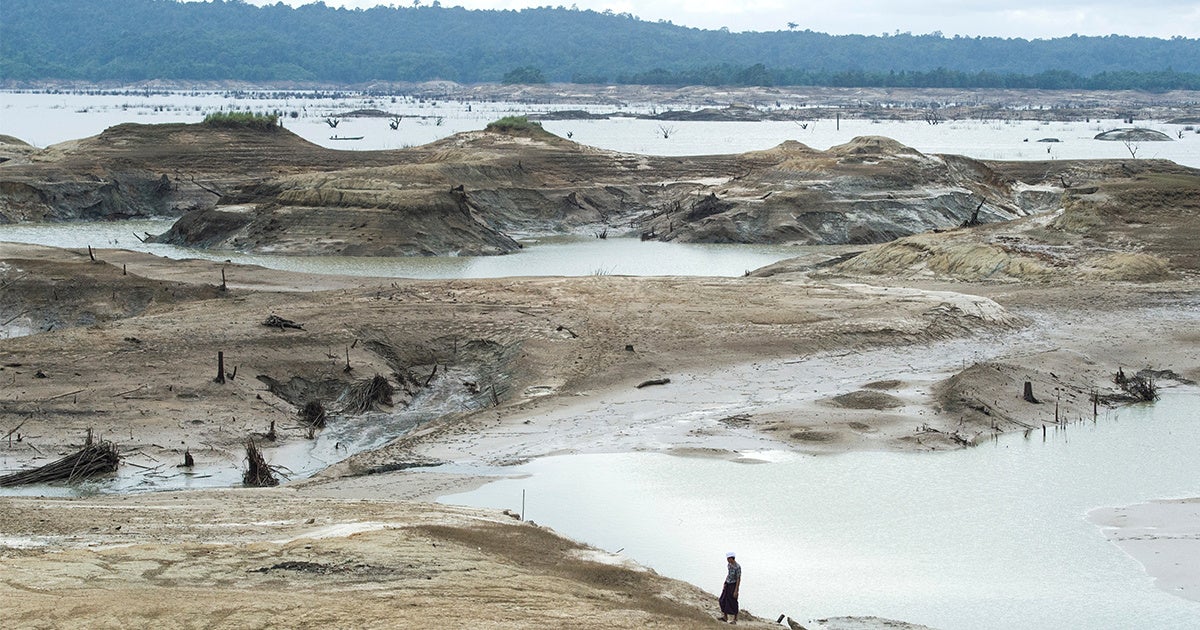 “According to the information we got as of this morning, four people were killed and three went missing during the floods,” Ministry of Social Welfare, Relief and Resettlement director Phyu Lei Lei Tun said, according to AFP.

The incident comes little over a month after a dam collapse in Laos killed more than 20 and raises further concerns about the safety of dams in Southeast Asia, Reuters pointed out.

Climate change is also projected to increase intense rainfall in Southeast Asia, a 2017 report from the Asian Development Bank found.

The breach also damaged a bridge on the highway linking the major cities of Yangon and Mandalay and the capital, Naypyitaw, disrupting traffic.

Residents had expressed concerns about the level of water in the dam’s reservoir, but officials assured them it was safe just days before the collapse.

Ministry of Agriculture, Livestock and Irrigation official Kaung Myat Thein said that there was no way to predict a spillway collapse, according to Reuters.

“We could not know one day before, one hour before,” he said.

Kaung Myat Thein said that the ministry was working to get as much water into the reservoir as possible before the dry season began and would investigate the cause of the breach.

But as the ministry works to recover water for irrigation, some farmers say their fields are flooded beyond easy repair.

Zaw Zaw, a 45-year-old farmer in the village of Oo Yin Hmu, told Reuters it would be years before rice could be planted in the inundated paddy fields of his village.

“All of my farmland is turned into mud now. I don’t have land or anything else anymore. I don’t know what to do,” fellow villager Pan Ei Phyu told Reuters.

Kyaw Kyaw, who represents the affected town of Yadeshe in Bago Division’s regional parliament, said that some people were beginning to return home and that the local government was focusing on rehabilitation, CNN reported.

Others were still stranded in flood waters and the military attempted to rescue them Friday, AFP reported.

Phyu Lei Lei Tun said that more than 36,000 people were living in 68 temporary, elevated shelters, according to AFP.