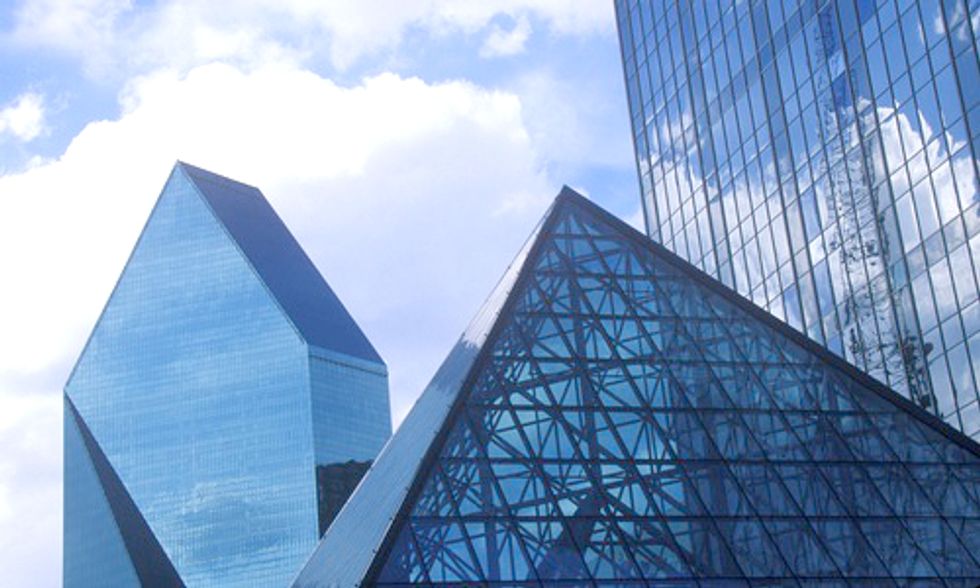 An updated set of standards in Dallas will ensure that city officials aren't the only ones concerned with green building.

This month the city mandated that all residential and commercial projects must meet the minimum requirements of its Green Construction Code or be certifiable by organizations like Leadership in Energy and Environmental Design (LEED) or Green Built Texas. Dallas established its green ordinance with the help of a task force five years ago, slowly rolling out additional layers—including energy, water and roof provisions—every so often for various structure types and sizes. The first phase began in 2009, while Phase 2 was initiated Oct. 1, though city council passed the ordinance last fall.

"Thanks to all the great work of the Green Building Task Force and community input and engagement, Phase 2 implementation has started up very smoothly with a lot of public and industry support," Zaida Basora, assistant director of the city’s public works department, told the U.S. Green Building Council (USGBC).

Dallas is among the first cities to enforce a green building code. California's code kicks in Jan. 1, 2014, though some cities in the state, like San Francisco, have already enforced green codes.

Building permit seekers in Dallas now have to attend a six-hour training course and pass exams for both residential and commercial projects. Builders for either type of project also must provide documented experience in the design, construction, management or inspection of green projects.

Other requirements include a conflict-of-interest policy requiring a third party to review green building projects and compliance with LEED or the International Green Construction Code (IgCC).

Single family residential projects should meet the minimum requirements of International Code Council 700—the National Green Building Standard. Lots must be designed so that at least 70 percent of the built environment is permeable, according to an interpretation from Green Building Law Update. Projects must utilize drip irrigation for all "bedding areas" of landscaping.

The city first implemented a green building program a decade ago. There are about 144 LEED certified facilities in Dallas, according to the USGBC.

"The City of Dallas has a goal of being carbon neutral by 2030, and this is one big step towards that goal," Meredith Hunt, sustainability manager at Dallas-based T Howard & Associates, wrote in a blog. "Cities across the U.S. are beginning to adopt the 2012 IgCC, as a whole or in parts ... As a new code to follow, there may be a few hiccups in the beginning, but we believe this is a great step forward by the City of Dallas."