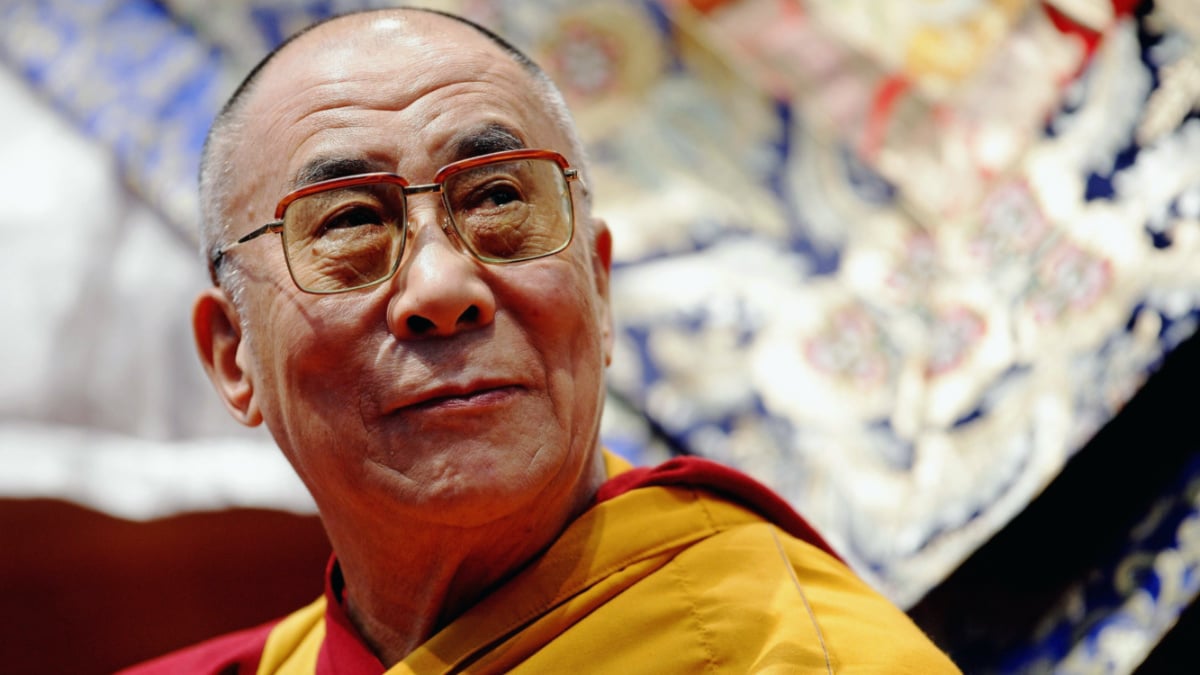 The Dalia Lama really wants the world to act on the climate crisis.

The Tibetan Bhuddist spiritual leader has co-written a book called Our Only Home: A Climate Appeal to the World, which urges world leaders and ordinary people to work together to stop global warming.

“Buddha would be green,” he claims in the book, The Guardian reported.

To promote the book, the 85-year-old leader has been giving interviews from his home in Dharamsala, India, where he lives in exile from his native Tibet. In a talk with NPR’s Noel King, he spoke about the title of the book. He pointed to the recent discovery that there is more water on the moon than previously thought, but noted that settling there would still be “impossible.”

“So now, therefore, we have to take care of our own planet,” he said.

The Dalai Lama emphasizes the need for global action. He told The Guardian and Channel 4 News that the UN should take a leadership role and that the most powerful nations should step up to the plate.

“The big nations should pay more attention to ecology. I hope you see those big nations who spent a lot of money for weapons or war turn their resources to the preservation of the climate,” The Guardian reported him saying.

The Dalai Lama has taken a firm stance against isolationism and told NPR he was very disappointed when President Donald Trump decided to withdraw the U.S. from the Paris climate agreement.

“America should think, not just ‘America First,'” he said. He added that the U.S. had greater potential to help create a “happier world.”

President-elect Joe Biden has promised to return the U.S. to the climate accord and also encourage more ambitious international action, in a vision that appears more in sync with the Dalai Lama’s advice.

In the book, the Dalai Lama also suggested that world leaders be locked in a room full of carbon dioxide until they understand the severity of climate change, Channel 4 News reported.

But while the Dalai Lama urges global solutions, he is also aware of how the climate crisis will impact his native land. He told The Guardian and Channel 4 News that Tibet is the “roof of the world” and its rivers supply water to at least a billion people. But, as temperatures rise, those rivers could dry up and Tibet could “become like Afghanistan.”

The Dalai Lama has advice for what individuals can do as well. For example, he told NPR that people in Western countries eat too much meat.

“Not only is it a question of, a sense of lov[ing] these animals,” he told NPR, “but itself is very bad for ecology.”

He also urged the importance of educating people to hold a less individualistic attitude toward the planet.

He told Channel 4 that students should be taught how “taking care about [the] environment is ultimately taking care of yourself.”