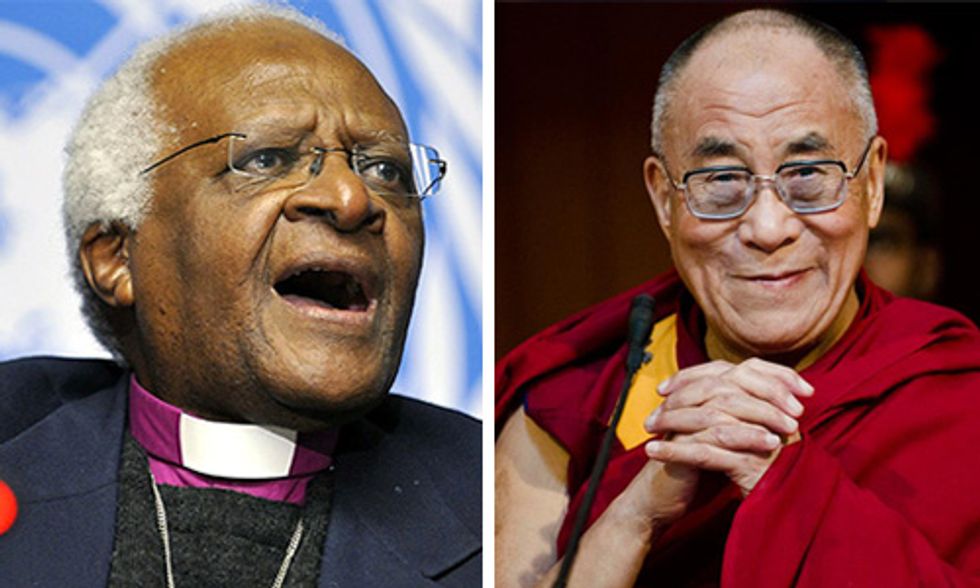 A group of 250 faith leaders from around the world, including the Dalai Lama and Archbishop Desmond Tutu, signed an Interfaith Climate Statement, urging nations to sign on to the Paris climate agreement and called for scaling up ambition to combat climate change.

Archbishop Desmond Tutu and Dalai Lama were among 250 faith leaders that signed an Interfaith Climate Statement, urging nations to sign on to the Paris climate agreement.

Leaders belonging to the Jewish, Buddhist, Hindu, Christian and Muslim faith have signed on, “We as faith communities recognize that we must begin a transition away from polluting fossil fuels and towards clean renewable energy sources," the leaders said in the statement.