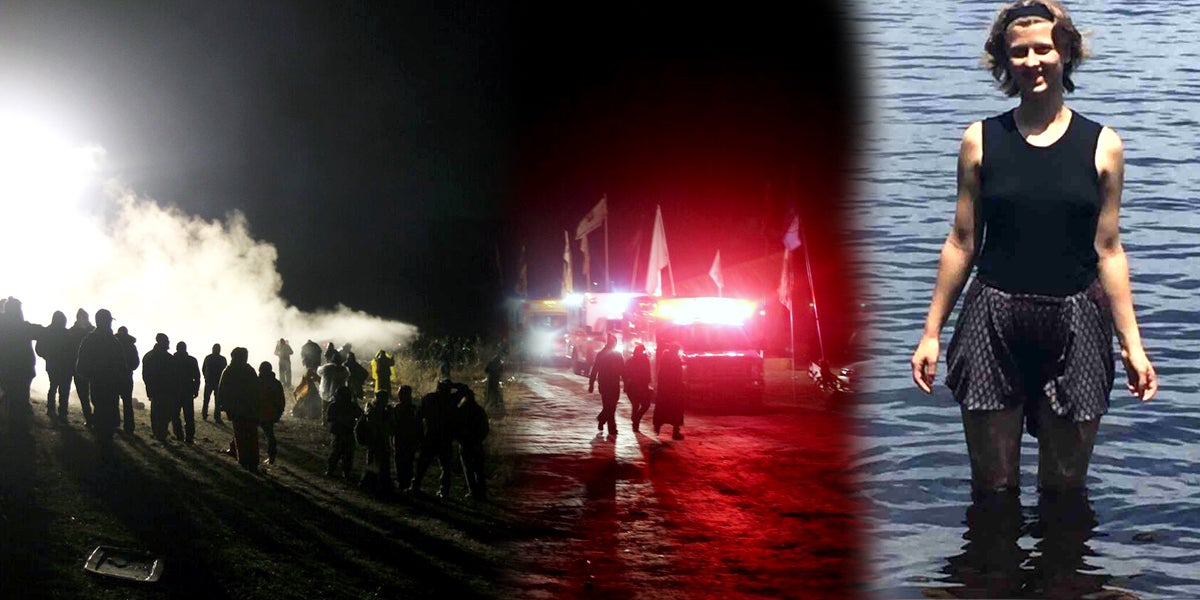 Sophia Wilansky, a water protector from New York, was seriously injured and could lose her left arm following Sunday evening’s standoff with police over the controversial Dakota Access Pipeline (DAPL).

According to a GoFundMe page launched on her behalf, the 21-year-old was handing out bottles of water to fellow protestors when she was allegedly “shot with a concussion grenade” by authorities.

“This was the response of police and DAPL mercenaries as she and other brave protectors attempted to hold the line against the black snake in service of protecting our water,” the GoFundMe description states. 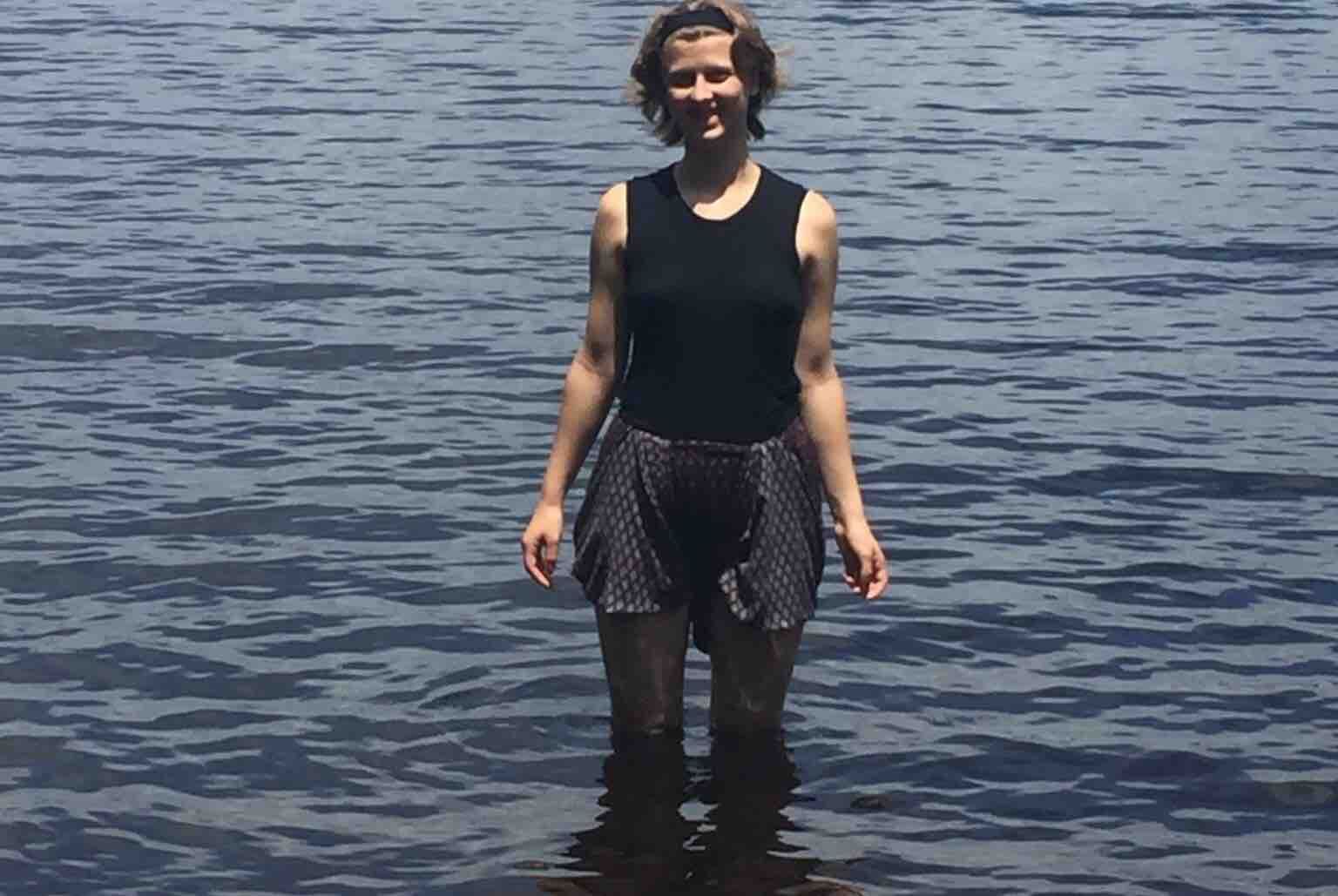 Photos of Wilansky’s graphic injury have surfaced on social media. She was one of the hundreds who were injured at the Standing Rock encampments on Sunday. Eyewitnesses say that law enforcement used tear gas, pepper spray, a Long Range Acoustic Device, stinger grenades, rubber bullets and water cannons to blast away pipeline protestors in freezing temperatures.

In a statement, the Standing Rock Medic & Healer Council has called Sunday’s clash “a mass casualty incident” with approximately 300 injuries “identified, triaged, assessed and treated by our physicians, nurses, paramedics and integrative healers working in collaboration with local emergency response.”

The council says the 300 injuries were the “direct result of excessive force by police over the course of 10 hours” and at least 26 people were taken to three area hospitals, with many patients needing treatment for hypothermia.

According to the council, the injured people include:

The council has condemned the “excessive police violence” and has urged law enforcement to “cease and desist these nearly lethal actions” and specifically the use of water cannons in subfreezing temperatures.

But at a press conference on Monday, officials defended their use of fire hoses against a crowd of 400 protesters.

“Some of the water was used to repel some of the protest activities that were occurring, and it was used at a time where they were aggressive towards the officers,” said Morton County sheriff, Kyle Kirchmeier.

Wilansky was air lifted to County Medical Center in Minneapolis and underwent extensive surgery from injuries sustained from the blast on Monday.

“The best-case scenario is no pain and 10-20 percent functionality,” Sophia’s father, Wayne Wilansky, told the Guardian, adding that arteries, medial nerve, muscle and bone in her arm had been “blown away.”

She will require additional surgery and may have to have her arm amputated. “She’s devastated. She looks at her arm and she cries,” he said.

“It wasn’t from our law enforcement, because we didn’t deploy anything that should have caused that type of damage to her arm,” Herr told the Los Angeles Times.

She said that medics first encountered Wilansky at a casino near the protests and suggested her injury might have been sustained while protesters were “rigging up their own explosives” to be thrown at police.

“The only explosion the officers heard was on the protesters’ side,” Herr said.

Wilansky is part of the activist groups NYC Shut It Down and Hoods4Justice. She left New York City several weeks ago to join her fellow Water Protectors at Standing Rock, North Dakota. The Standing Rock Sioux and their supporters say the $3.8 billion, 1,100-mile pipeline which crosses the Missouri River and sacred sites threatens their access to clean water and violates Native American treaty rights. Protests against the construction of the pipeline have been ongoing—and escalating in violence—since April. Heavily armed authorities from various states have descended upon the protest sites.

Online donations have been pouring in following news of Wilansky’s horrific injury. Roughly 5,000 people have already donated about $135,000 for her medical funds in 12 hours. The goal is to raise $180,000.

“Sophia has always been committed to confronting injustice through vigilance and resistance,” her GoFundMe page states. “Please consider donating to help pay for her treatment. We must to support our comrades when they need us the most. She needs all of us right now. After all she is our family. #StandWithStandingRock #WaterIsLife.”

Please help this water protector who's having her arm amputated after being hit by a concussion grenade at #standingrock last night#NoDAPL https://t.co/Z1eVCXX3s9