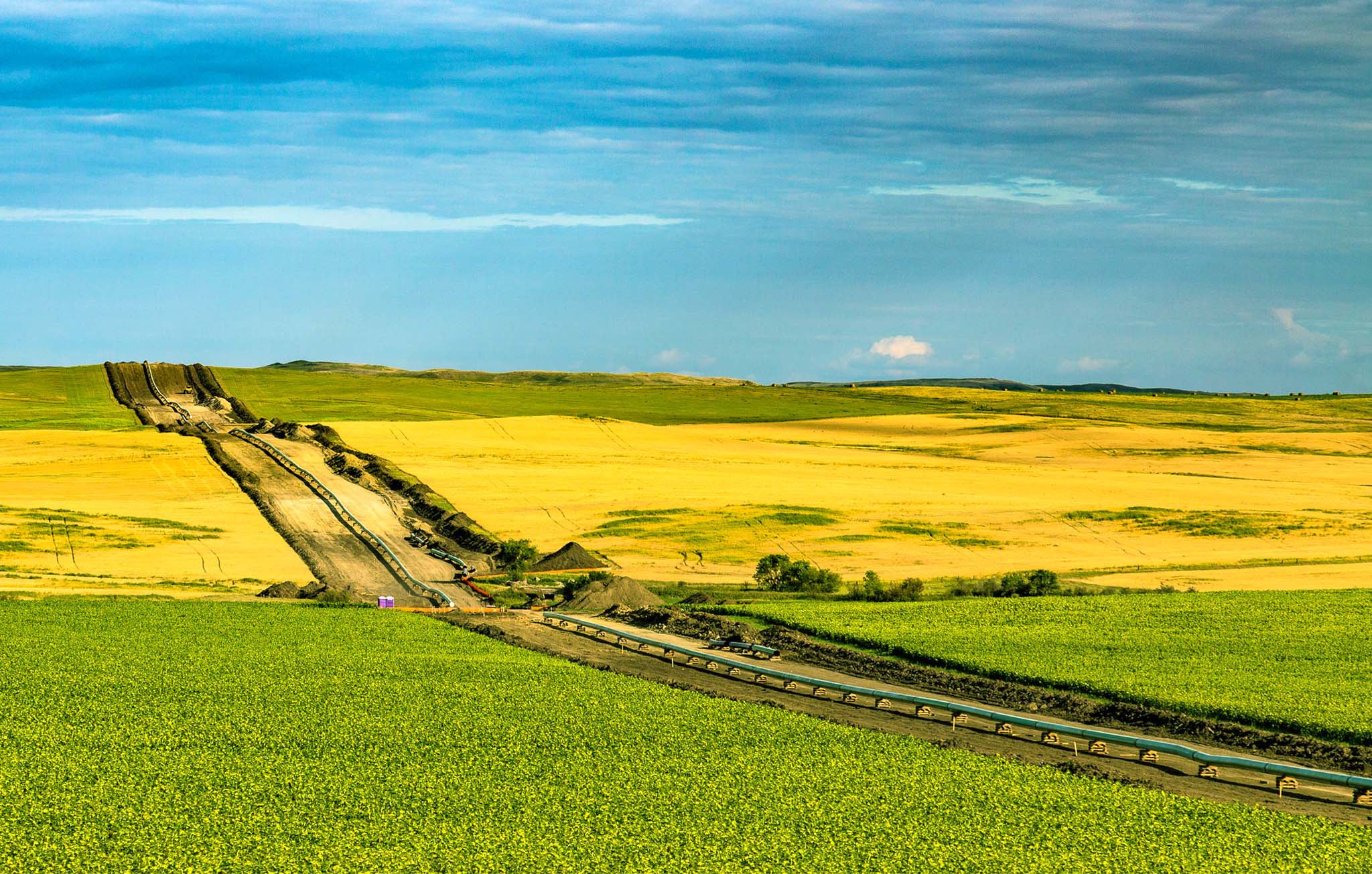 On Wednesday, a federal judge ruled that the Dakota Access Pipeline (DAPL) can continue operating pending an environmental review by the U.S. Army Corps of Engineers.

The Standing Rock Sioux Tribe sued the Corps in July 2016, arguing that the pipeline destroyed sacred sites and threatens the water quality of the Standing Rock Indian Reservation that sits downstream of the site where the pipeline crosses the Missouri River in North Dakota.

In the ruling, the court found that shutting down the pipeline would not cause major economic disruption, as DAPL claimed. However, the court found a possibility that the Army Corps would be able to justify its decision not to do a full environmental review, and hence refused to shut down the pipeline while that process was underway. The Corps estimated that the new environmental review will be completed by April 2018.

“This pipeline represents a threat to the livelihoods and health of our Nation every day it is operational,” said Standing Rock Sioux Chairman Mike Faith. “It only makes sense to shut down the pipeline while the Army Corps addresses the risks that this court found it did not adequately study. From the very beginning of our lawsuit, what we have wanted is for the threat this pipeline poses to the people of Standing Rock Indian reservation to be acknowledged. Today, our concerns have not been heard and the threat persists.”

In June 2017, Judge James Boasberg of the U.S. District Court for the District of Columbia ruled that the initial approval of the Dakota Access Pipeline—a 1,170 mile oil pipeline owned by Energy Transfer Partners (ETP)—did not undergo adequate study of its environmental consequences. The judge found particular parts of an initial study addressing “impacts of a spill on hunting rights, fishing rights and environmental justices” deficient and ordered a new report to address those risks.

Judge Boasberg asked the attorneys to submit new arguments on whether the pipeline should remain operational during the new environmental review. On Wednesday, the judge agreed with Energy Transfer Partners that it should not be shut down.

“Today’s decision is a disappointing continuation of a historic pattern: other people get all the profits, and the Tribes get all the risk and harm,” said Jan Hasselman, Earthjustice Attorney representing the Standing Rock Sioux Tribe. “The court already found that the Corps violated the law when it issued the permits without thoroughly considering the impact on the people of Standing Rock. The company should not be allowed to continue operating while the Corps studies that threat.”

The Court expressed a willingness to consider other restrictions or measures to protect the Tribe while pipeline operations continue, and invited further briefing. The Court also set a status conference to discuss next steps in the case, for Oct. 18.

Earlier this year, the pipeline experienced leaks on three separate occasions after President Donald Trump directed the Army Corps to issue the necessary permits to complete the project. The pipeline became fully operational in June and is carrying crude oil from the Bakken oil fields in North Dakota to a refinery and connecting pipeline in Illinois.