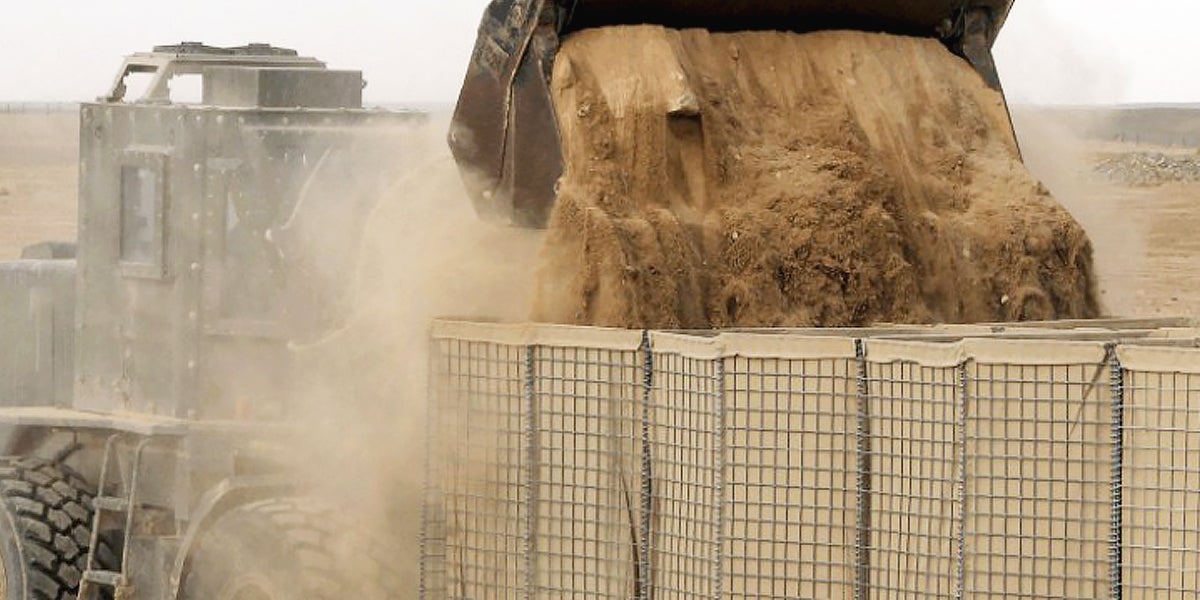 As water protectors dig in for the winter near construction of the Dakota Access Pipeline (DAPL), many rumors have been circulating about whether DAPL was in fact going to halt construction, as had been requested by the Department of Justice and U.S. Army Corps of Engineers in September. 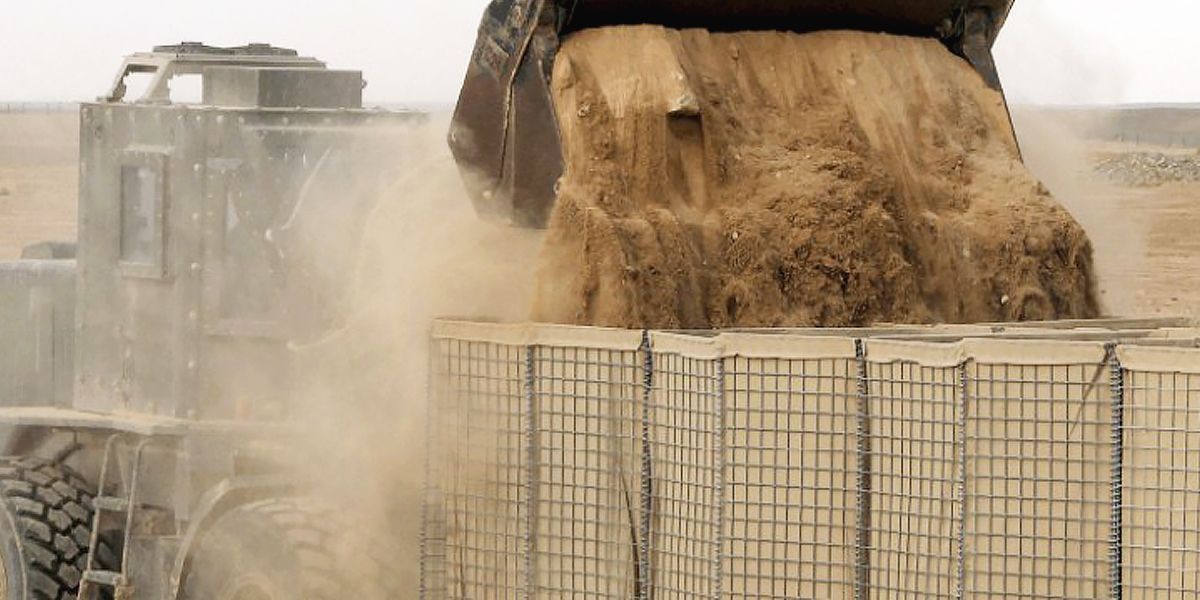 Many claims have been made that the Army Corps of Engineers, in negotiations with the Standing Rock Sioux Tribe, had ordered a 30-day pause on DAPL construction. As we reported on Sunday, the Army Corps has in fact clarified that the 30-day halt was “only a proposal” and no work stoppage has been implemented.

On Nov. 7, Unicorn Riot documented active DAPL construction that could be seen from the main Oceti Sakowin encampment.

The afternoon of Nov. 8, as the U.S. presidential election was well underway, Dakota Access, LLC released a statement denying recent claims from the Army Corps of Engineers that they had agreed to a slowdown in pipeline construction.

Dakota Access, LLC had previously made a statement announcing that eviction would take place of the Oceti Sakowin 1851 treaty camp which had been set up directly in the path of the pipeline.

The appearance of Dakota Access making public statements which accurately predicted police actions was denounced in an article by Sarah Lazare at Alternet as “clear evidence” of “outrageous militarized police collusion with Big Oil.”

The statement by Dakota Access, LLC goes on to claim that they have “completed construction of the pipeline on each side of Lake Oahe” and states that they are “currently mobilizing horizontal drilling equipment to the drill box site.”

Below you can see drone footage of Dakota Access machines building Hesco barriers, normally used to protect U.S. military bases in war zones like Iraq or Afghanistan, to protect an area believed to be the drill box site from water protectors.

According to the release, Dakota Access expects to have fully mobilized all equipment needed to drill under the Missouri River within 2 weeks. Once all the equipment is in place at the construction site, Dakota Access plans to immediately commence horizontal drilling underneath the river.

Dakota Access, LLC closes their statement by admitting their company is still waiting on two construction permits from the Army Corps of Engineers to start the process of drilling underneath the Missouri River.

Below is the full public statement by Dakota Access, LLC. 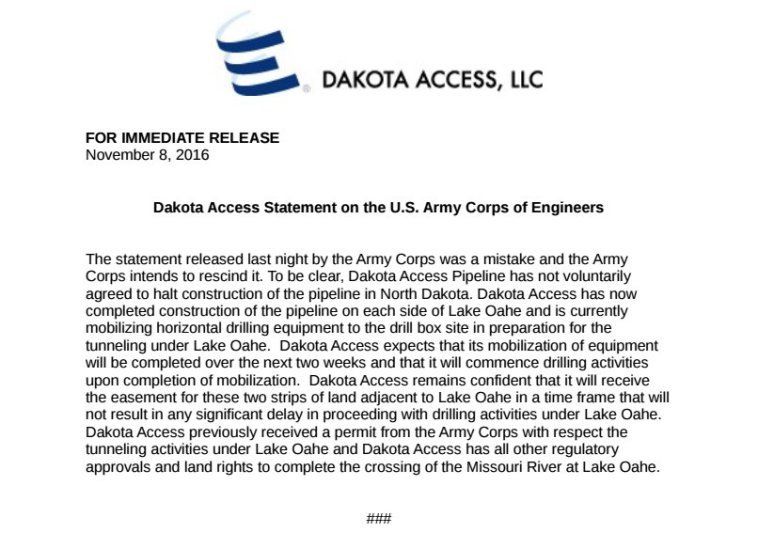 The Dakota Access, LLC statement is reported to be in response to a comment given to Bloomberg News on Monday, in which an Army Corps of Engineers spokesman claimed that DAPL had agreed to slow down construction.

In an interview with NowThis on Nov. 2, when asked about the Dakota Access Pipeline, President Obama said “We’re gonna let it play out for several more weeks.”

Democratic Vice Presidential candidate Tim Kaine mentioned in a recent interview the possibility of re-routing the pipeline, which Dakota Access now seems to have repudiated as a possible outcome. DAPL spokeswoman Vicki Granado told the Guardian:

“We are not aware that any consideration is being given to a reroute, and we remain confident we will receive our easement in a timely fashion.”
—Vicki Granado, DAPL spokesperson

“Starting construction without permits would be beyond the pale, even for Dakota Access. It is deeply irresponsible to keep putting investors’ money into this route when both the President and Senator Tim Kaine are openly discussing rerouting away from Lake Oahe.”
—Jan Hasselman, Attorney

Tuesday’s comments from Dakota Access appear intended to reassure investors who may be starting to have doubts about funding the pipeline project. It was reported earlier this week that Norweigan bank DNB was considering withdrawing its loan of $342.36 million to Energy Transfer Partners—almost 10 percent of the total funding for the pipeline.

DNB issued a statement on their website expressing concern:

“DNB is concerned about how the situation surrounding the oil pipeline in North Dakota has developed. The bank will therefore use its position as lender to the project to encourage a more constructive process to find solutions to the conflict that has arisen. If these initiatives do not provide DNB with the necessary comfort, DNB will evaluate its further participation in the financing of the project.”

On Tuesday, it was announced that the North Dakota Public Service Commission has proposed fining Dakota Access, LLC $15,000 for failing to properly notify state agencies of ancient cultural artifacts discovered at pipeline work sites. Dakota Access is alleged to have violated the terms of its permits by not properly announcing artifact discoveries, as well as by changing the pipeline route without seeking the permission of the Public Service Commission.

Reposted with permission from our media associate Unicorn Riot.