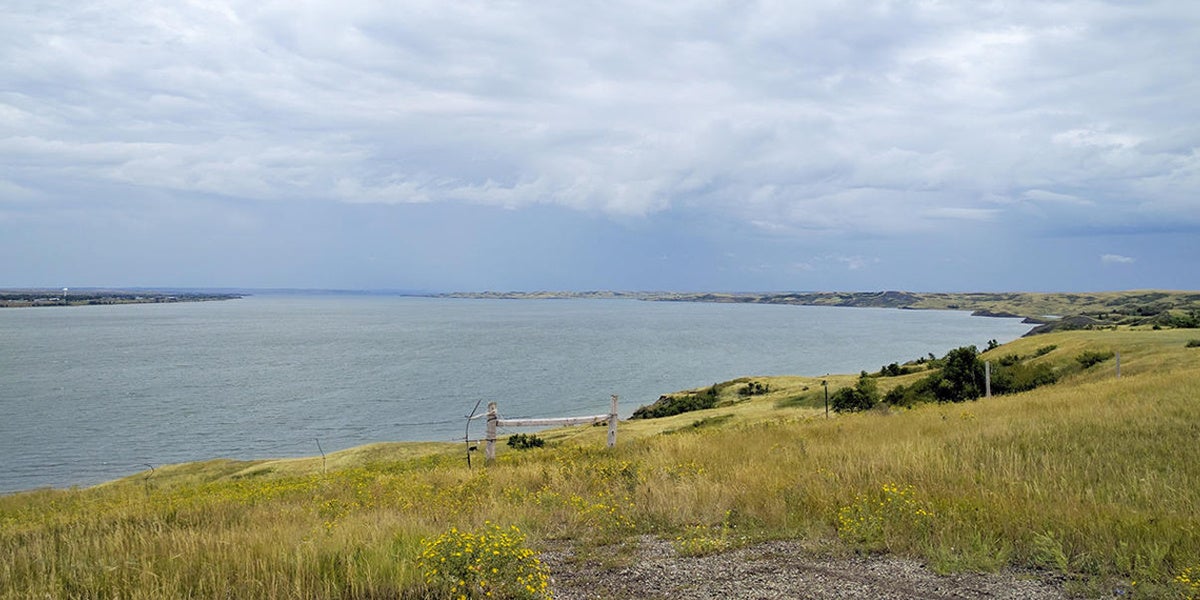 Nine minutes. That’s the longest it would take to detect a leak and shut down the Dakota Access Pipeline (DAPL) should the crude oil within begin escaping into the North Dakota prairie or the Missouri River. At least that’s what Energy Transfer Partners (ETP), the pipeline’s owner, says. It’s a claim that the Standing Rock Sioux tribe calls completely unrealistic given the company’s “inadequate” emergency response plan.

This is just one of the problems examined in a new report recently submitted to the U.S. Army Corps of Engineers, which last February approved DAPL’s controversial route snaking less than a mile from the tribe’s reservation and upriver of tribal lands. In more than 300 pages, the document details many issues that the government never fully investigated when conducting its environmental review in 2016. The report, written by the Standing Rock Sioux and independent experts, delves into treaty agreements, the history of government takeover in the region, the inadequacy of ETP’s risk analysis, and how one accident could ruin land, water, and a way of life.

But ETP’s assertion that it could shut the pipeline down in under 10 minutes is what the report takes particular issue with—something tribe member Dave Archambault Sr. calls “pure folly” and a “fairy tale.” Don Holmstrom, an author of the report who worked with the U.S. Chemical Safety Board for 17 years, says that after noticing a break, workers would first have to decide what steps to take to stop the oil from coursing through the steel, an often stressful judgment. Then they must find and close the emergency flow restriction devices one by one, which can take time depending on how much pressure has built up in the pipeline. 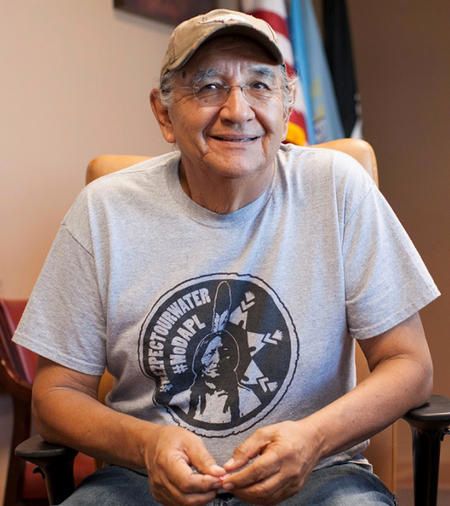 Of course, all that hinges on whether ETP realizes there’s a leak in the first place. In reality, oil pipeline leaks frequently don’t even register with control systems and operators; a farmer will simply notice a growing stain darkening a remote field and call it in. According to records obtained by the tribe and its technical team, no one at the company would be able to tell something was amiss if less than 1 percent of the 600,000 billion barrels it transports each day was oozing out. That comes to 6,000 barrels―still a lot of oil.

“You have a possibility of a huge leak that goes on over time,” said Archambault. He tells me over the phone that he’s currently gazing out over a frozen Lake Oahe, a reservoir on the Missouri River where the Standing Rock Sioux get their drinking water. “Right now I’m looking at the river and you can’t see the water. You couldn’t see a leak because it’s got ice cover.”

ETP’s own documents state the company has to fly over the land near Lake Oahe every three weeks to look for spilled oil since so little foot traffic exists near the pipeline there. “They know their detection system is not very good, so they need to actually visually inspect,” Holmstrom said.

The Standing Rock Sioux and three other tribes continue to fight ETP in court. Ultimately they want the government to shut down the 1,172-mile pipeline that runs about four feet underground from North Dakota to Illinois. To do that, they need to document why a pipeline there is such a bad idea. Before approving the project, the Army Corps didn’t exactly identify what’s at stake if DAPL ruptures—something the pipeline has already done at least five times since its oil started flowing last June.

In 1958, the Army Corps flooded 56,000 acres of agricultural land and wooded lowlands on which the Standing Rock Sioux tribe once depended as part of the Oahe Dam project Lake Oahe is a result of that project. Holmstrom said that Oahe pools are so close to the reservation, and provide wetland habitat for so many species, that the Corps should have considered it an HCA, or high-consequence area (i.e., a sensitive waterway). Such a designation would have required a more thorough environmental review that identified risks such as potential drinking water contamination, the sickening or killing of wildlife, and the suffocation of vegetation (to name a few). DAPL crosses beneath Lake Oahe just north of the Standing Rock Sioux tribal lands. 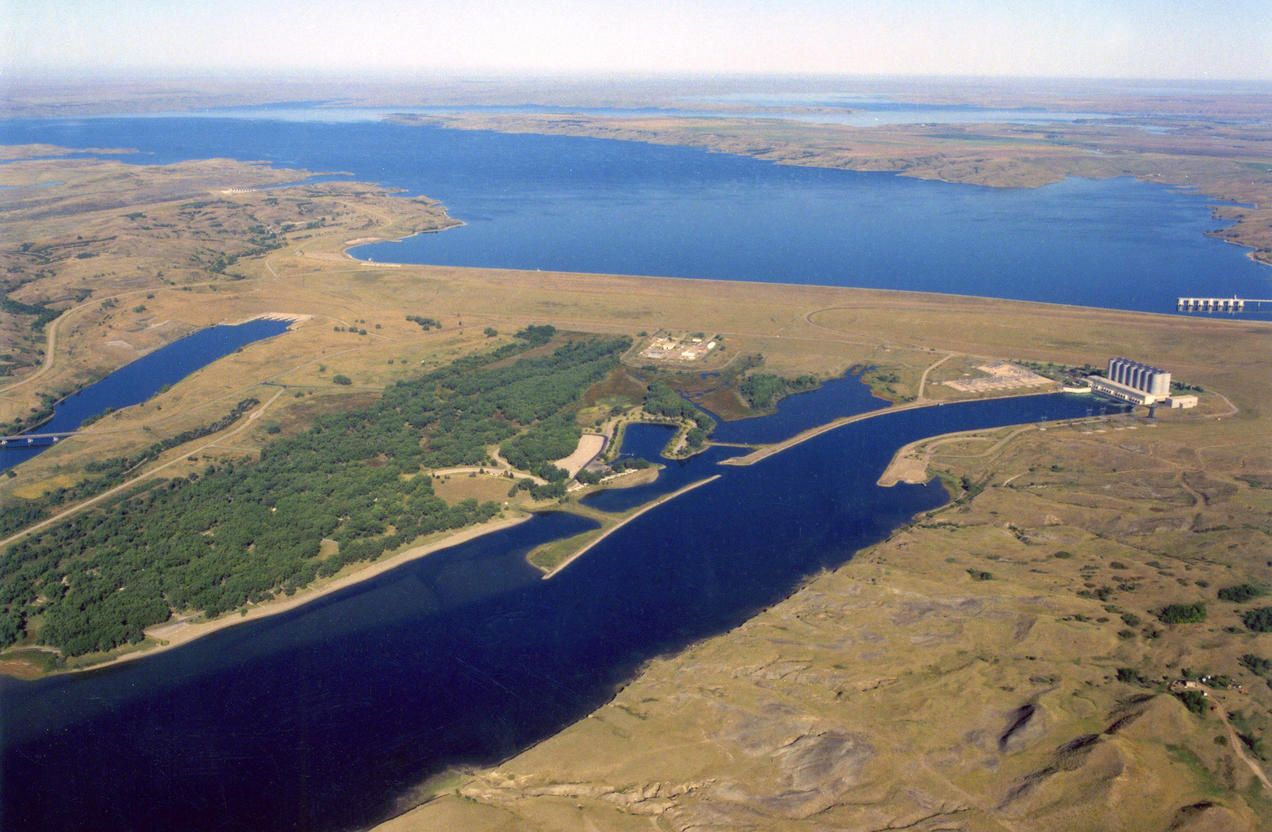 The Corps had been on its way to conducting a more intensive review when newly elected President Donald Trump directed it to fast-track the assessment. That move further politicized the DAPL debate pitting industry against the tribe’s safety. The Corps granted the pipeline’s final permit a month later.

Last June, after the Standing Rock Sioux and three other tribes took ETP to court, Judge James Boasberg mandated that the Army Corps revise its environmental assessment to “more adequately consider” the effect an oil spill would have on the Standing Rock Sioux’s hunting and fishing rights, as well as issues regarding environmental justice. He also required that an independent engineering company review whether ETP had complied with federal regulations and instructed the company to file an oil spill response plan. In the meantime, the oil would continue to flow at a rate of about half a million barrels a day.

ETP submitted the third-party review and response plan in early April, even though the tribes argue they still haven’t been fully involved in the process. The Army Corps will now meet with all four tribes before June 1 and then complete a new environmental review.

Archambault, for one, hopes the tribe’s own report will help push the company to better protect the Standing Rock Sioux’s land and people from disaster, one way or another. “What’s scary about this whole thing is that it’s political,” he said, and that “shows you how dangerous this whole thing is.”